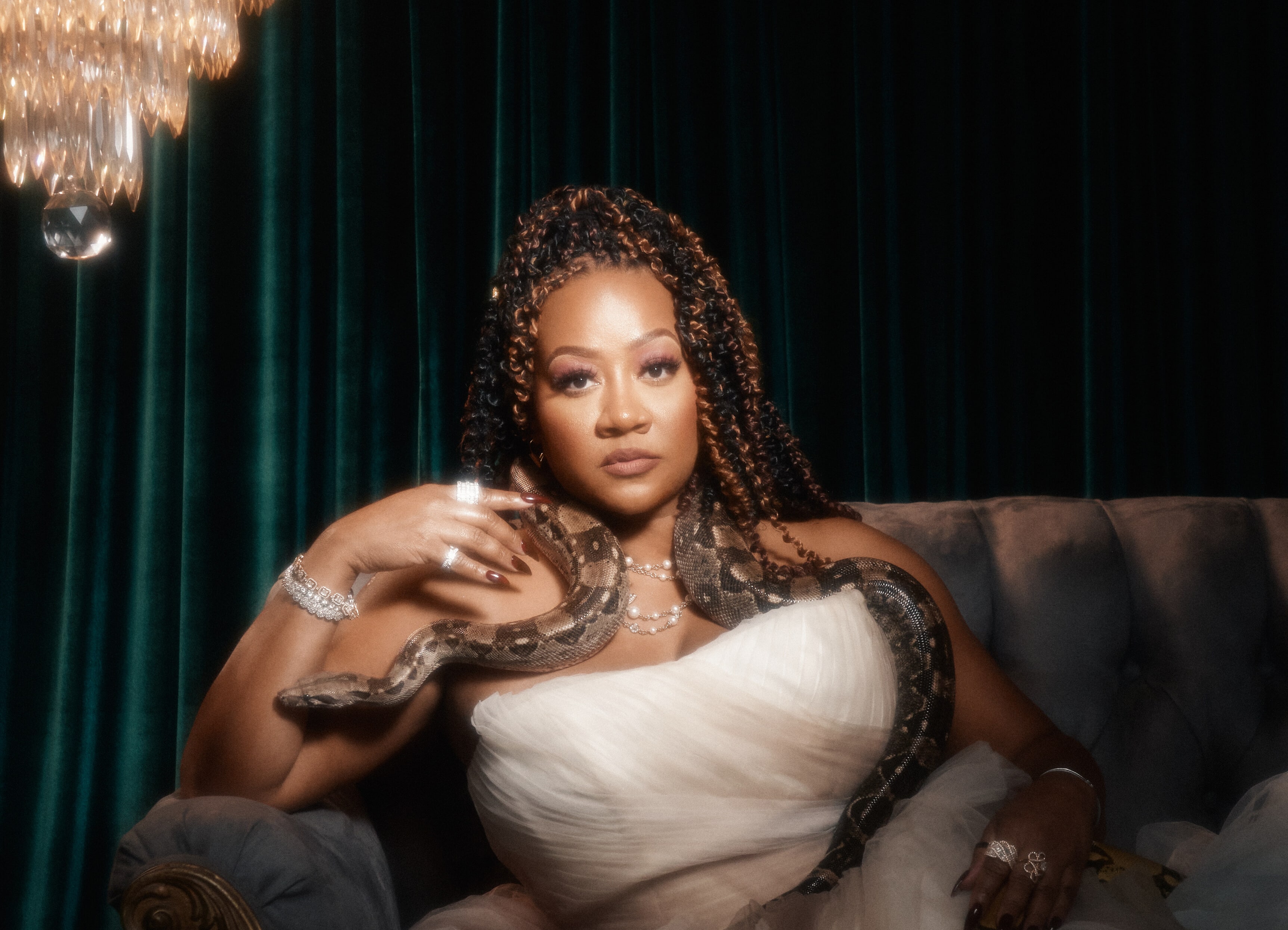 The success of entrepreneurs in marginalized racial backgrounds is often under-documented. However, the statistics show the glaring truth: In the U.S., Black females are more likely to start a business than their white counterparts and males.

More than half of Black woman entrepreneurs self-fund their businesses. For many women, the motivation may come from the desire to provide for their families and to give themselves access to career opportunities that are not readily presented to them. Access to resources tends to be a major factor.

For Lala Inuti Ahari, the CEO of The Conjure, entrepreneurship came from a deep-rooted desire for a better future for herself and her family. In less than two years, Lala Inuti Ahari was able to expand her business from her living room to two full warehouse production sites, generating a million dollars a month in revenue.

Her story intends to inspire those that always had an inkling to start a business, but are too afraid to step out of their comfort zones and give up a consistent pay cheque. The rewards Lala Inuti Ahari merited from starting her own company go far beyond just financial success; she is paving the way for generations forward and creating a service that she thinks will benefit millions of lives.

Turning a Creative Solution into a Business Idea

Your primary objective when it comes to creating a business is not about whether your idea can service “everybody.” Finding a product or service that satisfies everyone’s needs is near impossible, rather, businesses find their success in honing down a small target audience.

If you build a reliable product that services a specific niche, you will find yourself with recurring, lifetime customers. How you begin to identify this is by observing carefully what problems you deal with on a daily basis. It can be the most menial trigger, but if it’s something that’s bothering you, it’s probably bothering someone else.

Tristan Walker, the former CEO of Walker and Company, started the first company that sold shaving products for people of color; all because of his own dreaded experience with shaving. The way his facial hair grew resulted in painful and irritating bumps when he used conventional multi-bladed razors. By creating his own iteration tailored to people that had similar features to him— he found eminent success and eventually his company was sold to mega-brand P&G.

Despite her offer not being mainstream, Lala Inuti Ahari witnessed great success as people began to reap the benefits of her services. Part of her business values is rooted in authenticity and staying committed to offering the best solutions to her growing customer base.

It’s no secret that one of the most efficient strategies to capture specific communities is through social media. Platforms like Instagram are responsible for generating billions of dollars for influencers and business owners alike. It essentially gives entrepreneurs free reign on advertising. Especially for niche markets that might not be highly sought out for coverage, social media can even the playing field.

Lala Inuti Ahari was able to catapult her business into success, largely because of Instagram and Youtube. She leveraged these platforms to gain a following, reach 350,000 people a day, and gain notability as an educator through posting spiritual training videos.

On how social media helped her climb to success, Lala comments, “Through social media, I was able to have a direct line to my customers, who in turn could share their thoughts, experiences, and results with my spiritual products. Having a solid social media presence was essential to my success.”

Expanding Your Domain of Expertise

The quality of the product is only one part of the equation. It’s most often the quality of the idea that makes yours stand above competitors. If you have a compelling idea or vision that underpins your service, you can easily use that to generate further channels to propel that vision forward.

The vision behind the candle was to empower people at scale. There was no way Lala Inuti Ahari could effectively mentor thousands of people on healing without creating The Conjure. Having a successful candle business was just the first step. Now that she has a greater audience, she’s able to provide her services through different outlets, like opening The Academy, which empowers people to use spiritual practices to heal themselves from trauma and pain.

Lala Inuti Ahari’s story exemplifies the rewards of calculated risk-taking. She was able to identify a common pain point, and offer a solution at scale to solve it. Her life took a dramatic turn in two years, and now she is able to involve and employ every single person in her family, as well as touch upon the lives of thousands.

“So many people believe that there is no other way. So many people believe that they are trapped, they have no options and they have no choice but to live in poverty, fear, anxiety, and trauma. I want to change that narrative. Because I have been able to change it, not only for myself but for so many others around the globe. I let people know that they are living in a world where it is possible to create your own reality,” says Lala.

Not being born into wealth and having access to resources is not always a disadvantage; sometimes it may be your greatest weapon. It enables you to be more creative and use the resources you have to get out of the situation you’re in. With the onset of the technological age, entrepreneurs who lack initial capital still have the ability to collect feedback, improve their products and create value at scale. For marginalized groups, entrepreneurship is a way to take control of their own reality and create generational wealth.

John Singson – A True Leader In The Business World 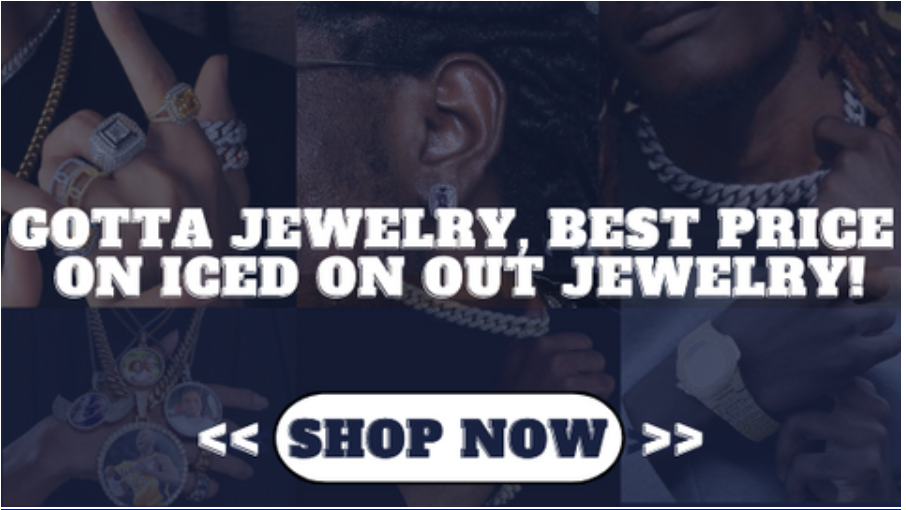