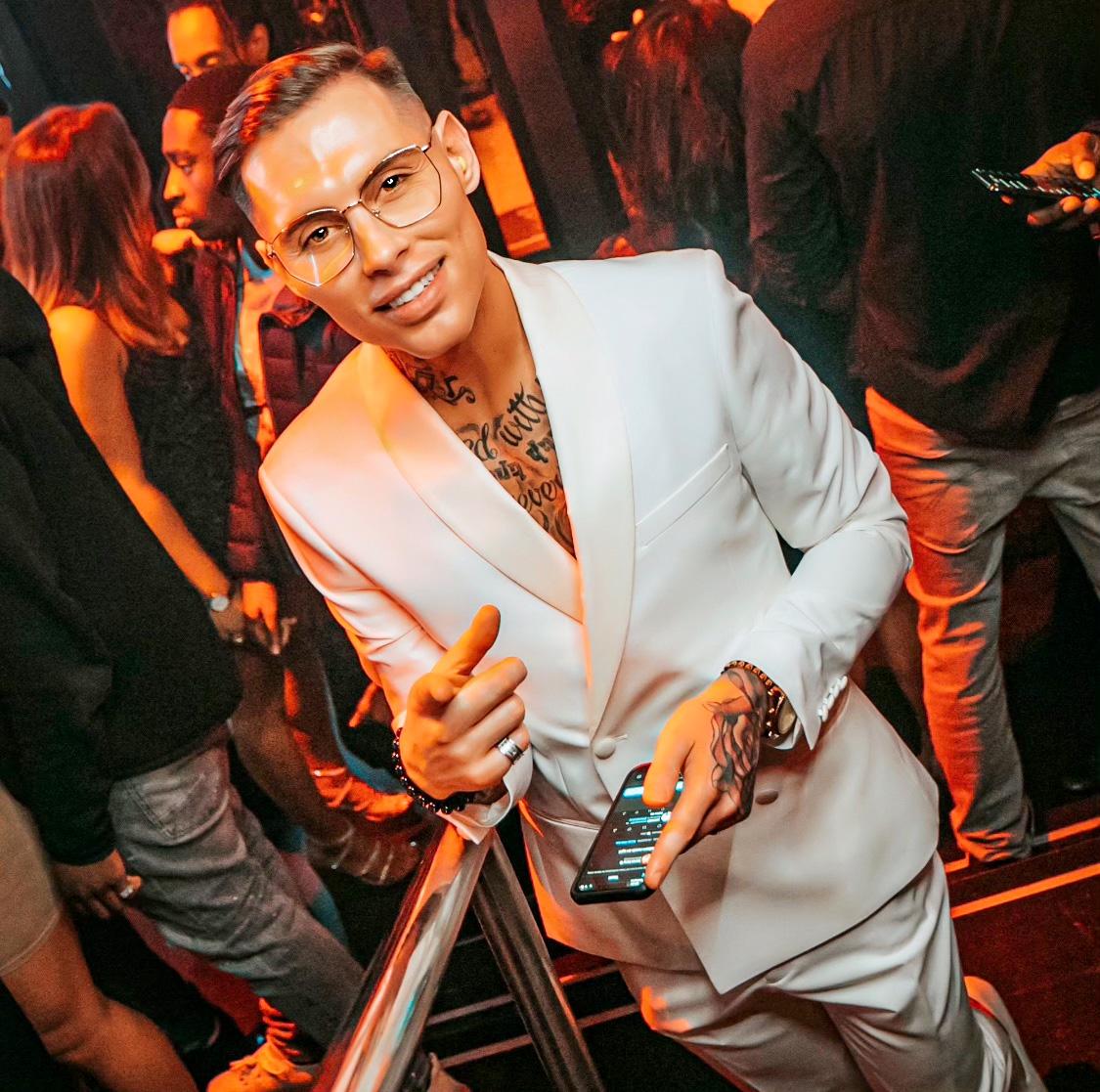 Craig Cavanagh is getting motivated for a comeback this time with his existing EP ‘Green Eyed Soul’ in the music industry.

Craig was born and raised in Liverpool, UK. A blend of singer and songwriter who has written/co-written all his singles. He’s in perfect harmony with an inspirational inked fit body. His love for music came when he was a child. He used to attend some weekly cabaret stage shows. This all made his interests, his passion, and his pursuit of his future which he did. He accomplished certain things which he always wished to.
Pursuing his love and passion for music, Craig tried and auditioned for different stage performances. In 2012, Cavanagh was shortlisted for the final selection stages of the MTV Brand New Unsigned competition. Post this, his first debut EP got released on iTunes, Spotify, Apple Music and all streaming services in 2013. His work cemented him as a performer at Liverpool gay pride in 2013.
The ‘Green Eyed Soul’ is one of the greatest EP’s, co-written and produced by Mairco Music and Extenso Music unlimited with Bradley Mair. He got this chance when Bradley Mair himself heard him singing ‘Rise Again’ at the MTV competition. Bradley decided to offer him a collaboration and re-record the song with him. Albeit, Cavanagh was doing wonders but this collaboration added more stars to his career.

Extenso/Mairco music worked with Stevie Wonder, Danna Summer, Mary J Blige, Sting, Connie Talbot (Britain’s Got Talent), and Adam Lambert (American Idol). This is no less for the lover of music who always wanted to work and shine like a star.

All along with this, Cavanagh is the brand ambassador for Smith Bros CBD oil UK.

His immense love for music is obvious through his achievements but one more thing that makes him crazy is his love for tattoos. He’s currently the bar manager of an admired nightclub in Liverpool, named Ink Bar. Ink Bar is Liverpool’s first tattoo-inspired nightspot. Decorated with a variety of stunning tattoo visuals from some of Liverpool’s finest artists.
Not just this, he has engraved immensely beautiful tattoos on himself to show his affection towards these artistic features of the world.

With the good comes the bad, as we have all experienced and a few years ago, there came a point in his life where Craig was plagued with weight gain, health issues, pre-cancerous vocal cord cysts, and family turmoil. But again, as things don’t remain the same and worse if we are experiencing it, Craig dedicated the last 4 years of life towards his fitness and accomplished his goal of becoming a fitness enthusiast. This developed and boosted up his confidence in himself again and let him lead a better healthy life.

Along with his current role at Ink Bar, Craig is finally planning his return to the studio this year where he’ll follow up his EP “Green Eyed Soul”. All prepared and motivated, Craig, is set for a comeback. 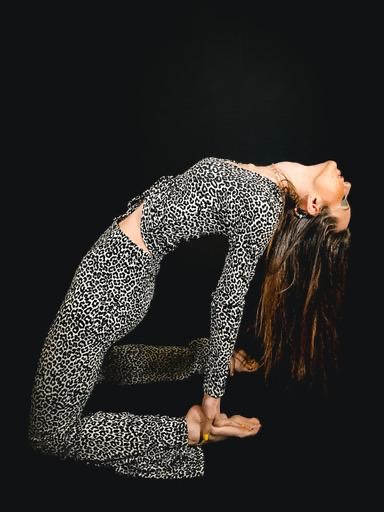