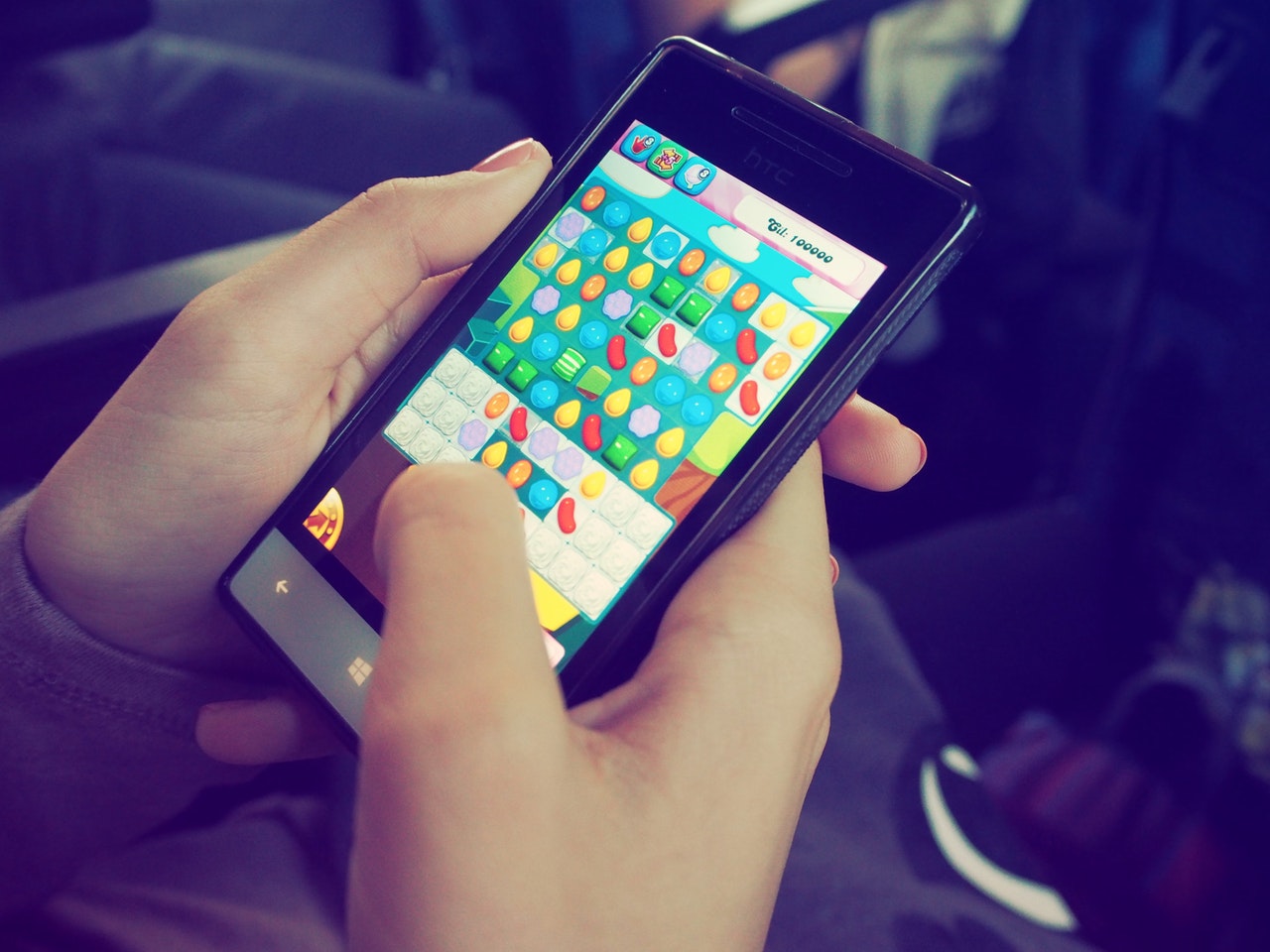 The second quarter of 2019 has remained the largest quarter in terms of mobile games download. There were 30.3 billion downloads for mobile games. Consumer spending hit nearly $22.5 billion across both the Google Play Store and App store, which is 10% more than the previous year. An interesting factor is that the figure includes new installs and does not include re-install or app update.

As Google play is famous for remaining in the majority for any stream app download, consumers have spent much more on App Store as compared to Google Play Store. Consumers spend 80% more on iOS as compared to Android. The most downloaded game genres for Goole Play Store in the second quarter are arcade, action and casual games, like those available on badboyapps.com while for App Store arcade, action, and puzzle games were the most popular.

On both the stores, casual games like Run Race 3d and Clean Road were most popular. Clash of Titan game made its way to top ten apps where consumers have spent more on both the platforms while the new app Perfect World is at number seven. And the game market boomer, PUBG kept its top position from monthly active users.