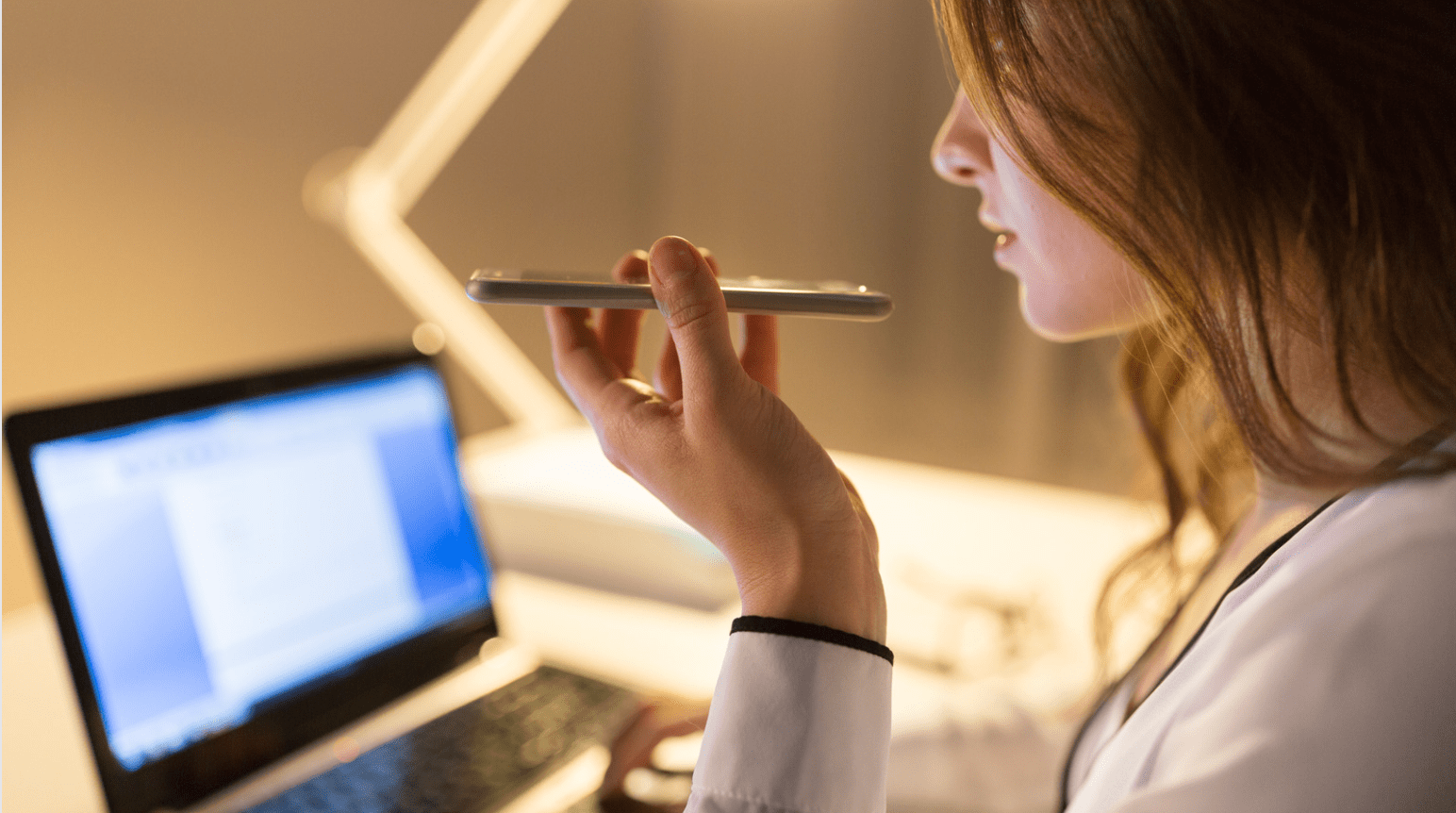 No, it is not permissible to record a confidential conversation without anyone’s consent. According to Californian law, it is an eavesdropping crime according to Penal Code 632 PC.

The regulation makes recording any telephone calls or conversations in private is a crime. However, you can legally record a communication done publically. The law excludes the police and some private people from recording and collecting evidence for a crime/ offense.

Violating the Penal code 632 is a wobbler crime. It means you will be charged either as a felony or misdemeanor at the prosecutor’s will. So, when the prosecutor marks the crime as a misdemeanor, the highest penalties include:

However, when the prosecutor marks the crime as a felony, then it is punishable by:

What is eavesdropping under Penal Code 632?

According to Californian law, Penal Code 632 has marked eavesdropping as a crime. To make it a crime, the following conditions must prevail:

Can you apply this rule to public conversations?

It works on whether the law applies to public conversations or not. A private and confidential conversation occurs at least one of the conversation participants agree that no one else hears it.

Any lawful, executive, and administrative process being discussed in the public or any situation where the parties communicating may expect that the communication is recorded or overheard.

Can illegal call recording be done to collect evidence?

Well, it can only be done by law enforcement workers. Police can listen to the private conversations of people without their consent. Any evidence acquired by the police bodies is acceptable in the court.

However, common people can be immediately summoned by law if they record a conversation to collect evidence about a crime.

They are only exempted if the recording is done to locate and collect pieces of evidence for crimes like bribery, extortion, kidnapping, and any felony.

If you are a victim of illegal call recording and are not aware of your rights or want to take immediate action against it, you should get in touch with Kazerouni Law Group. The professionals will give you a free case evaluation and inform you about all the legal actions you can take.

Las Vegas car crash: Signs that an attorney is right for you 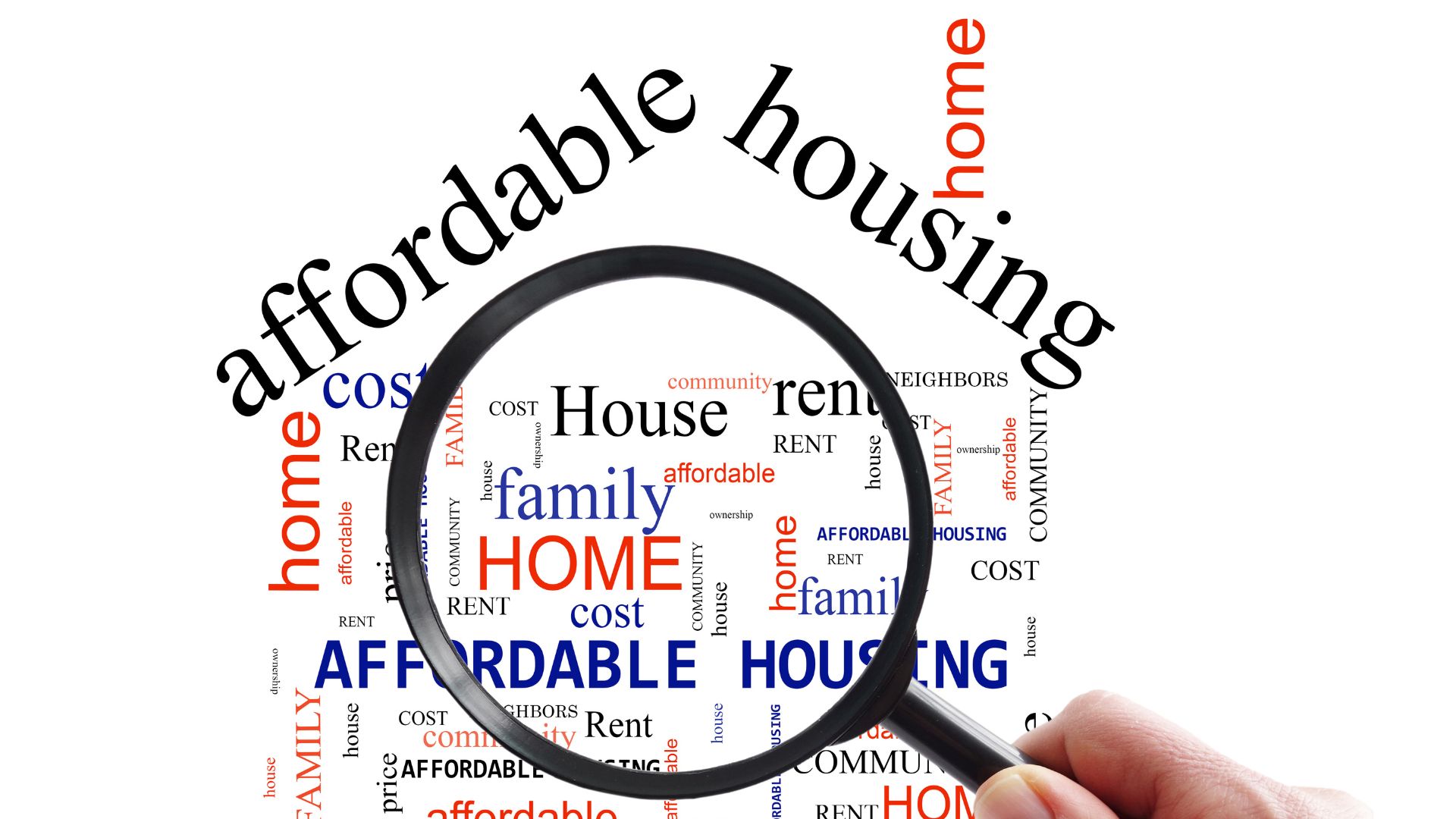 America has been facing the issue of affordable housing in major cities and fast-growing urban areas for so many years now, that we almost take it for granted. But what we did not see coming, as a nation, was the same problem sprouting in rural America. This is what is going on, right now, as people from all financial spectrums struggle to find a house that they can afford. Here is why and which solutions should be looked at.

What explains housing difficulties is the same as in all other economic sectors: The offer is not sufficient for the demand. And why is that, in rural America? The answer is simple: There are not enough jobs to be handed out in these parts. Also, the children lack sufficient education, and the people are not provided with good health care facilities. Therefore, you don’t find contractors that want to build more homes to invest in the future, in these regions, even though there are more people living there, every year.

Also, most of the houses that exist need to be renovated. They require new facade systems, in order to become more energy efficient. The people that live in these parts, barely make enough to make ends meet, and they have to pay higher energy bills, simply because they can’t afford new aluminium windows and doors, that would greatly reduce their costs. New sustainable materials need to be added outside their walls, to protect their home from high or low temperatures outside. But instead, they are simply fighting each other to find a house that they can live in, at an inflated price, and that won’t even provide them sufficient protection in the warmest and coolest months of the year.

Public Investment is required to start the Process

Money is at the core of the problem. To built more houses, or to renovate the ones that already exist in rural America, a large investment will need to be made. Since it is clear that private owners are scared to enter into this rebuilding of the land by themselves, the different levels of governments need to envision new help plans that will make all this possible. But it isn’t the only investment they must make.

Today, wages are not growing as fast as they were before. We find ourselves in uncertain times, thanks to the COVID-19 crisis and the current war going on in Ukraine. Having a larger part of the population to buy a house, is simply impossible in view of these issues. And yet, this is exactly what rural America needs. Therefore, young adults need to be helped, in some ways, in order to create a larger group of potential home buyers. This will help kick-start the market of housing in rural America, which hopefully will create a dynamic that will continue on, with wealthier individuals investing in construction, in these areas.

Affordable housing has become a necessity in rural America. Otherwise, small towns will continue to disappear. This is not a long-term solution for a growing America, that wants to lead by example.