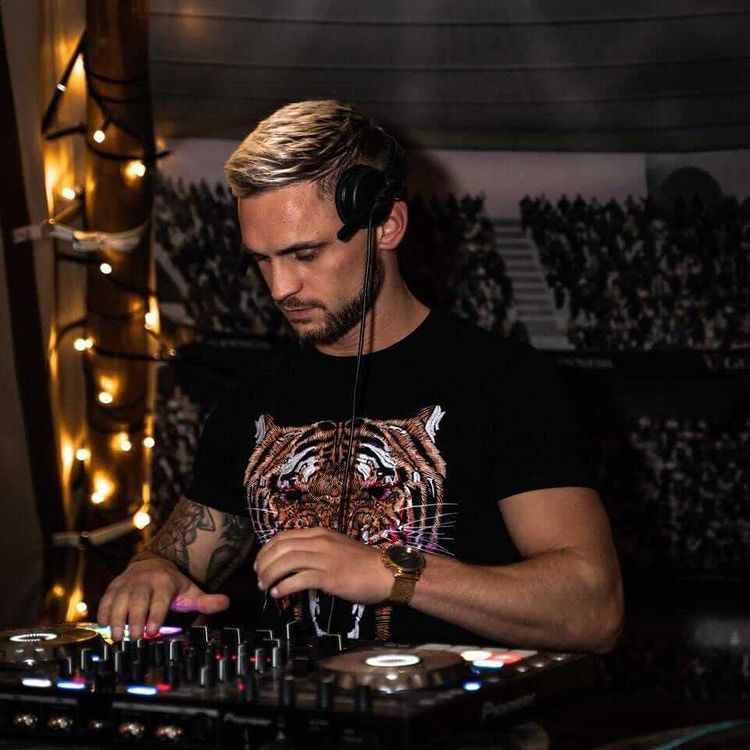 Chris Sarchet Bell is one of the few entrepreneurs who are proving that you can have a good time without alcohol. In 2014, he founded Shutdown events as a response to the market gap in providing entertainment for 14-17 years olds. 6 years later, he has taken that business sky-level and transformed it into the biggest U18s events brand in the whole of the UK.

Shutdown Events was established in 2014 in Chris’ home town, Burnley. Before venturing into the day-time event space, Shutdown had previous experience in the events/nightlife industry from hosting their over 18 events.

“We decided to try and tackle the younger market to be able to get interest from a young audience,” Chris says. “Then, once they came of age, we would be able to pass them on to our over 18s brand, Grenade.”

Shutdown quickly made a name for itself in Burnley and soon started to attract clientele from out of the town and further.

“With each event, more and more people were talking about us. Within 6 months, we branched into a second area and by month 8, we were in another 4 cities.”

It was at this stage the Shutdown team realised they had created something special.

Building a Legacy on Connection 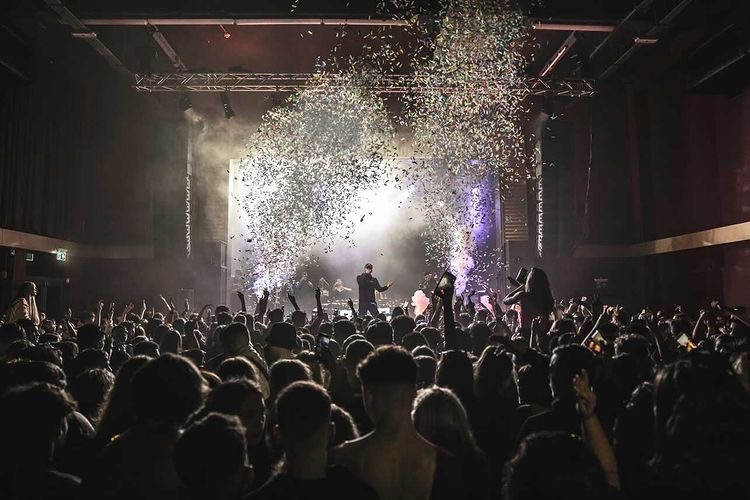 The resounding success that Shutdown Events currently enjoys did not happen by accident. In fact, it was the result of persistent effort and never taking no for an answer.

“ I never give up,” Chris shares. “It took me 4 years before I made a penny. No matter what hurdles have been thrown at me over the last 6 years I always get back up and keep going and my determination is exactly why I am where I am today.” 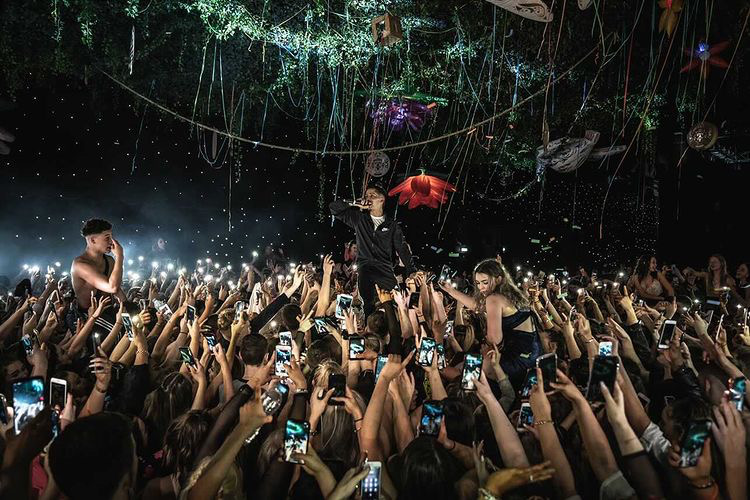 Within the first 2 years, Shutdown became the UK’s largest leading U18 brand. Now, Chris and his team tour the country every couple of months, hosting events from Scotland to as far down as Newquay. Shutdown has now hosted events across 10+ cities nationwide.

“We bring together some of the biggest names in the music industry, originally we used to bring PA’s from some of the most popular reality tv shows, paint & foam parties and Co2 & confetti parties. But now, it’s all about putting on that indoor festival vibe, the biggest acts/djs we can get our hands on, huge production, including pyros, screens, streamers, and transforming venues with a huge themes, nobody is doing it like Shutdown now and that’s why our social media is constantly growing. We keep getting requests from more and more clients across the country asking us to come to a town/city near them. Because of this, Shutdown is continuing to grow and build such a high in-demand brand on a weekly basis.”

Chris has big plans and an ambitious vision for the future and growth of Shutdown Events.

“Success to me is brand recognition, hearing great feedback, being able to look after my family,” Chris says.

“ Now more than ever, the music, live events and concerts scene is bigger and more in demand than ever before, especially with the younger generation. We offer the “night of your life” for 14 – 17-year-olds before they are legally allowed to go out to events. Over the next few years, I would like to think we will be touring across 15 cities nationwide.”