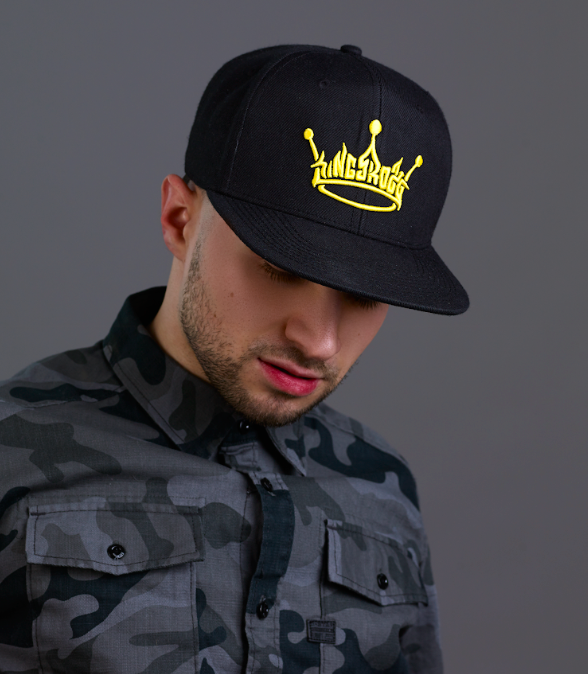 With a growing industry that every year just seems to become overly saturated with numerous artists day after day, it is always a breath of fresh air when one artist truly captures you and steals the stage.

Which is exactly why we felt the need to sit down with P Double.

The young, passionate, go-getting recording artist has been on a fascinating roller-coaster-like journey since he launched his career in music in 2009.

Unlike many new artists, P Double is a multi-faceted entertainer who actually began a career in the dance industry at a very young age.

To this day, he recalls that it was actually a brilliant way for him to uncover what he truly aspires to do in life.

Through expressing himself on stage, he quickly realized that his dream is to become a world-class entertainer.

Since making the move and releasing his first single in 2009, P Double has over 11 projects and over 300 installments of the P Double catalogue.

The man has definitely been working incredibly hard and is very humble when he speaks about it:

“I’m grateful for everyone who has been streaming it thus far and I hope it continues to connect with people, taking on a life of its own.”

His latest single ‘Paid’ is produced by Cxdy and already has a whopping 18,000 streams on Spotify; an accomplishment like this one is, in sum, is highly impressive for someone who has built a majority of his audience independently and organically.

If you are interested in learning more about P Double make sure to check out his brand new single and stay up to date with important announcements and music videos by following him across social media below:

NYC G.O Aka Game Over Is Making A Buzz For Himself