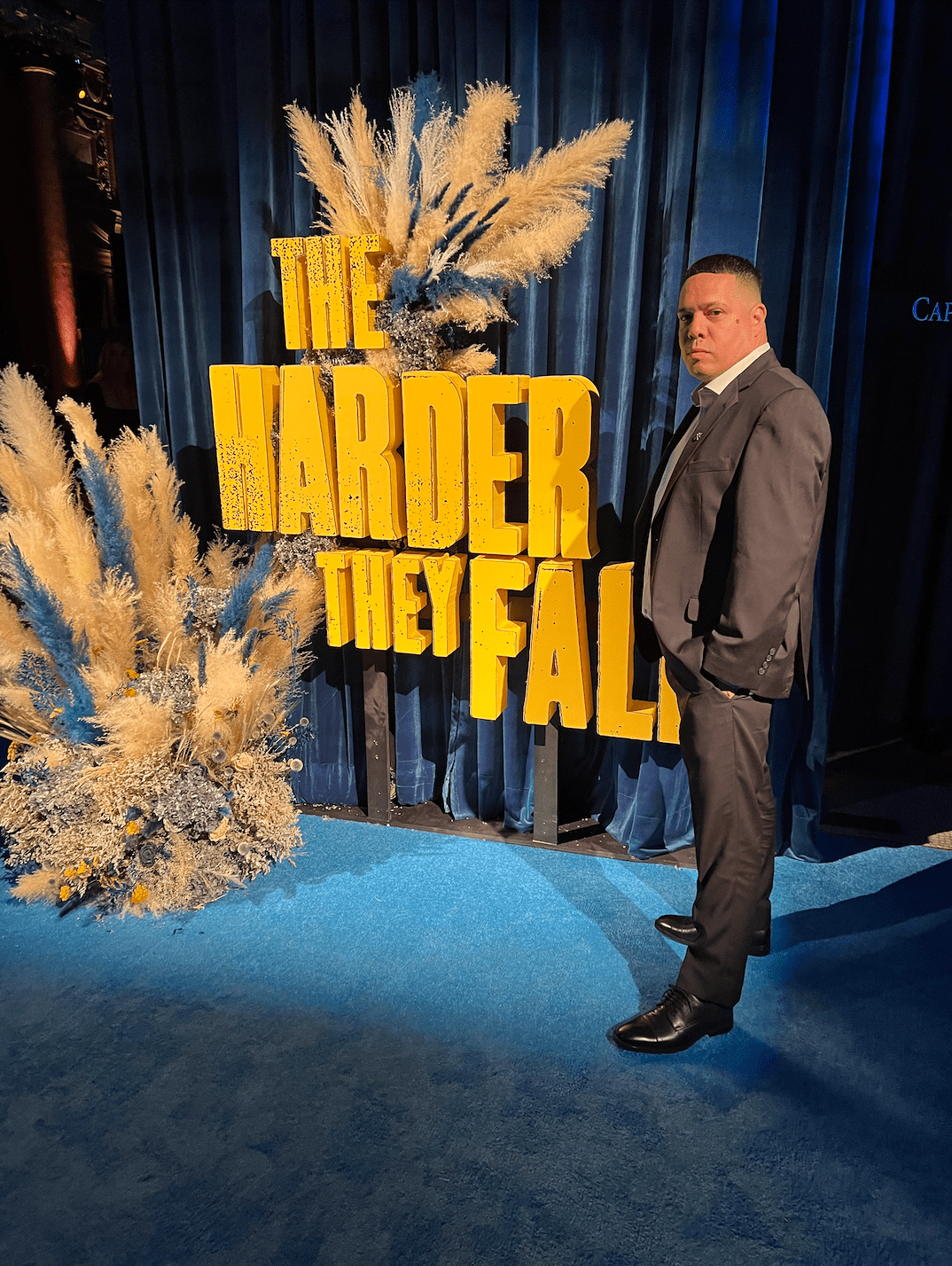 Before the internet became a popular source of entertainment, Dren Starr was among those leading the hip-hop scene primarily through FM radio. Today, 44-year-old Dren Starr, a native of the Lower East Side Manhattan, is making strides in the music and digital marketing industries. He is associated with Roc Nation, D’ussé Cognac, Rolling Loud, and other hip-hop festivals and tours.

Starr, who has three decades of experience in the entertainment industry, can be described as a Music Mogul who has worn many hats as DJ, promoter, producer, recording engineer, plus a tour and artist manager.

He began his entertainment career at age 14 as a deejay. Then at 18, he started his own hip hop radio station in New York City called WBAD Radio 91.9 FM. This was to be a competitor for Hot 97, New York’s long-standing and top-rated radio station, and give many upcoming artists a platform. He captured his audience’s attention and successfully grew his listening. However, his radio station was later shut down by the Federal Communications Commission (FCC).

Starr then went on to open Pirate Recording Studio, one of the first official studios on the Lower East Side of Manhattan. He went on to start more recording studios around the city, where his role included producer and engineer.

He has worked with top names in the industry, including South Bronx rapper, Big Punisher also called Big Pun. He did an interesting interview with Pun before he passed away in 2000. This interview can be found on YouTube.

His music career continued to gain momentum as he collaborated and created within the hip-hop industry. But he experienced a slight pause when he served a five-and-a-half-year sentence in the New York State prison for gun possession.

This was enough to set back anyone’s career. But because of Starr’s hard work over the years, many people were willing to work with him when he was released.

He says, “Do good business, never burn any bridges, stay true to yourself and be humble! People can learn from me that as long as your grind is real and your heart is pure, you will always be good and have a good name in this industry.”

After his release, he was faced with adapting to the music industry in the digital age. However, through his willingness to learn and his perseverance, he is mastering the sector where it is today. He uses his social media presence to continue his work in music and marketing. He can be seen on Instagram associating with artists like Fabolous and Meek Mill.

Starr hopes to continue creating opportunities for himself and his family. He is currently committed to developing his brand – LES – and put the community of Lower East Side on the map.

For even more information or to collaborate with Dren Starr, visit his Instagram, www.instagram.com/drenstarr or his official website www.drenstarr.com