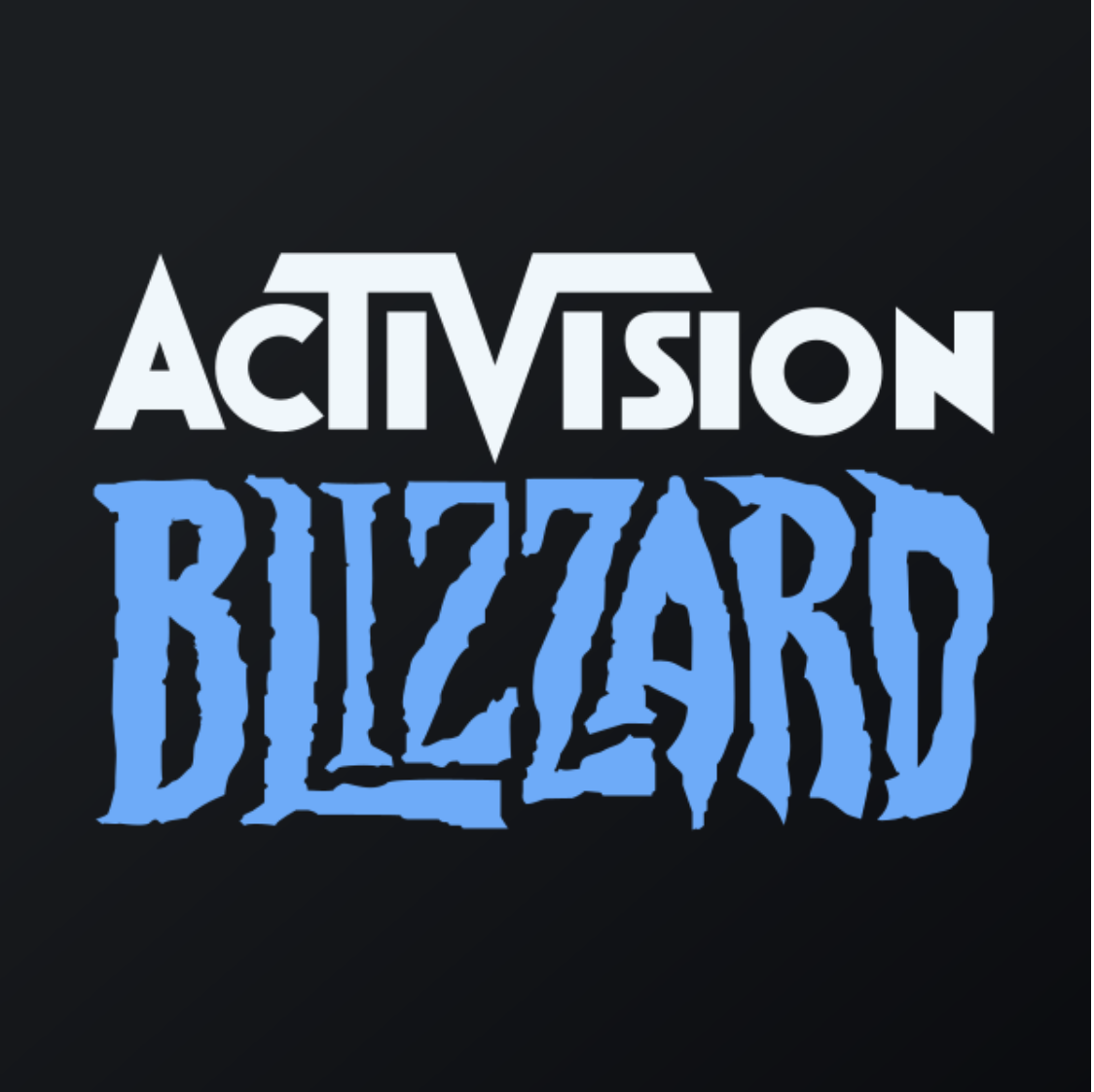 Video games have come a long way since Pong. And with the popularity of the metaverse growing, gamers have high expectations that the major video game and tech companies will continue to bring their best-loved gaming franchises into the future. For example, Activision Blizzard CEO Bobby Kotick has said that he “is certain that our incredible talent and extraordinary games combined with our shared commitment to the very best workplace will enable us to grow in an increasingly more competitive race for leadership as gaming through the metaverse evolves.”

Subscription services and deliveries that can be accessed on more than one platform are two things that gamers want to see more of in the future. And there have been reports that Activision Blizzard could launch a Call of Duty subscription-based content service. It’s something that Kotick has been considering for over a decade. “I would have Call of Duty be an online subscription service tomorrow,” he said back in 2012. “When you think about what the audience’s interests are and how you could really satisfy bigger audiences with more inspired, creative opportunities, I would love to see us have an online Call of Duty world. I think our players would just have so much of a more compelling experience.”

Game producers and developers forming unions is currently a hot-button topic in the industry. Microsoft Gaming CEO Phil Spencer said, “I have never run an organization that has unions, but what I can say from working on this is that we recognize the needs of workers for feeling safe, heard, and fairly compensated for their great work.”

According to digitaltrends.com and the consumer electronics trade show IFA 2022 annual tech conference, which took place in Berlin from Sept. 2-6, these are some of the hottest tech trends of the year.

Curved gaming monitors are an essential for the most serious gamers. The LG OLED Flex stands out from the rest because of its ability to go from curved to flat. It features an impressive 42-inch screen, making playing Activision Blizzard games like Call of Duty, World of Warcraft, and Diablo much more entertaining and engaging. It also features all of the benefits of panel technology. “That includes absolute black, incredible contrast ratio, and brilliant colors. Considering how rare OLED gaming monitors still are, it’s encouraging to see experiments like the LG OLED Flex get put out in the world. But really, this is all about being able to grab the sides of the panel and augment the screen right before your eyes,” stated Digital Trends.

The Lenovo Glasses T1 are an excellent introduction to augmented reality glasses. These wired AR glasses connect to a smartphone or PC and display the virtual screen on the glasses’ lenses. They are a must-have for anyone obsessed with futuristic technology because of their affordability, and the micro-OLED screens boast 58 pixels per degree with a 1,000:1 contrast.

The Asus Zenbook Fold 17 is one of the coolest foldable PCs on the market. The generous 17.3-inch screen is perfect for playing one’s favorite Activision Blizzard games without missing a sliver of the on-screen action. According to Digital Trends, it’s a “foldable PC that feels like it actually lives up to the promise of its unique form factor. You can use the device in ‘desktop mode,’ which gives you access to that large 17-inch, 4:3 screen on the go. It’s a fantastic screen to get work done on.”

However, another incredible foldable screen laptop is the ThinkPad X1 Fold Gen 2, which has a 16.3-inch OLED screen. According to the site: “That new size also allows the device to be used in a new, delightfully strange, portrait mode, on top of the standard desktop and clamshell modes. Lenovo has also changed things up with its look, ditching the faux-leather hinge cover for a woven fabric exterior. It’s slick, giving the first foldable laptop a sequel that feels like a proper second generation.”

As far as mobile phones go, the Oppo Reno8 Pro reigns supreme. “The slick design is the first thing to notice about, which includes a curvy camera module on the back, simple flat edges around the sides, and some impossible thin bezels on the front, around its 6.7-inch AMOLED screen,” stated Digital Trends, which also noted that it had no major flaws.

Activision Blizzard: Moving Into the Metaverse

Robert Kotick said, “The next step is to bring together [gaming] communities because they have ambitions for their own gaming and metaverse initiatives. Established and emerging competitors see opportunities for virtual worlds filled with professionally produced content [combined with] user-generated content and rich social connections.”

How to Ensure Digital Certificates Have Not Been Tampered 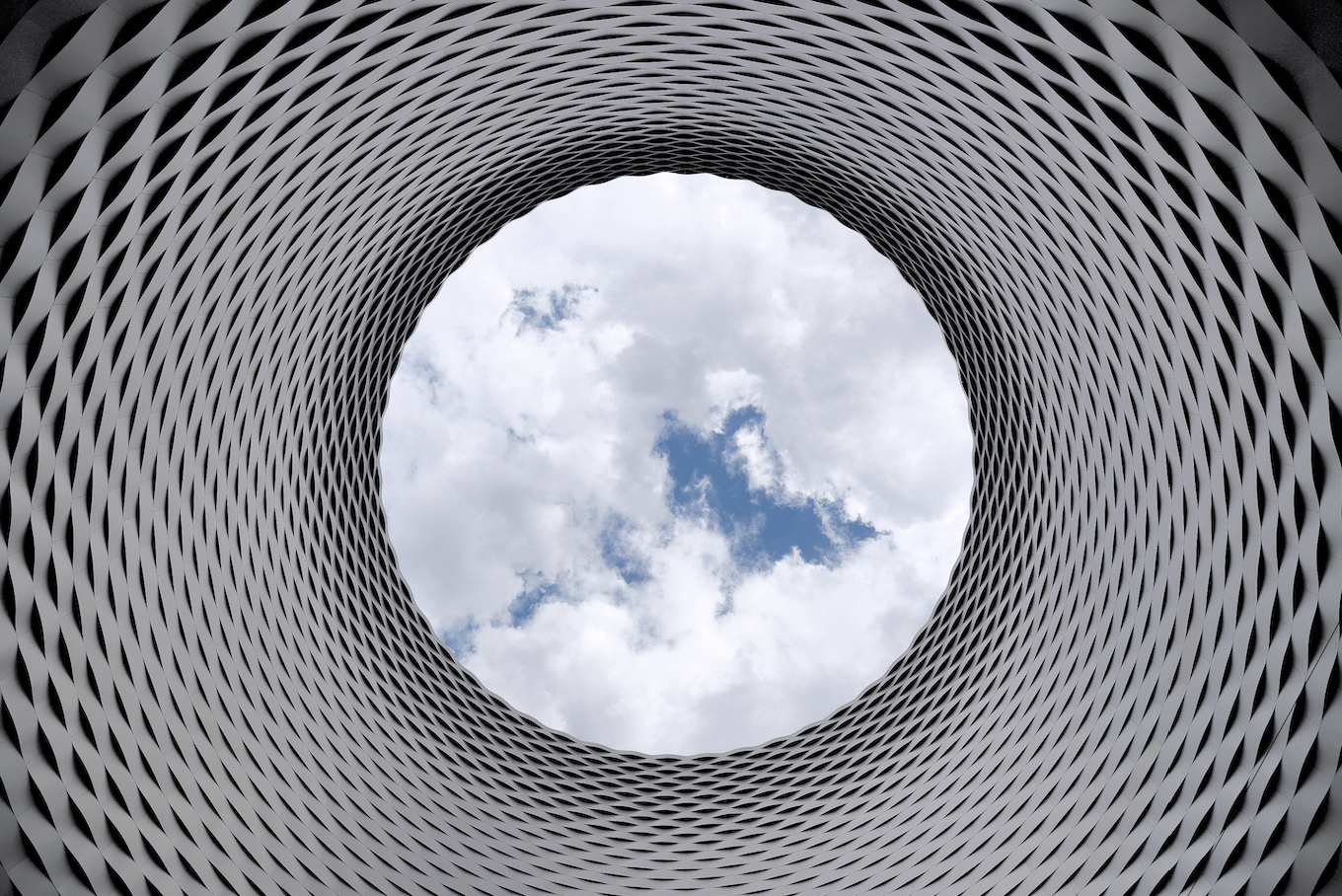 At the moment, there is no definitive answer to this question. While some online casinos in Michigan may accept cloud phones, others may not. It really depends on the individual casino and their policies.

That being said, it is always best to check with the casino directly before trying to use a cloud phone for gambling purposes. This way, you can be sure that you are not breaking any best online casino Michigan rules or regulations.

Yes, you can use Cloud Phones for online casinos in Michigan.

5 Benefits of Using Cloud Phones for Online Casinos in Michigan

There are many benefits of using cloud phones for online casinos in Michigan. Here are some of the most important ones:

Second, be aware of the different types of cloud phone services available. Some providers offer pay-per-use plans, while others charge a monthly fee. Pay-per-use plans can be more expensive in the long run, but they may be worth it if you only need to use your cloud phone for occasional calls.

Finally, make sure you understand the terms and conditions of your chosen cloud phone service before signing up. Some providers have hidden fees or restrictions that could limit your use of the service. Be sure to read all the fine print before agreeing to anything.

Yes, you can use cloud phones for online casinos in Michigan.