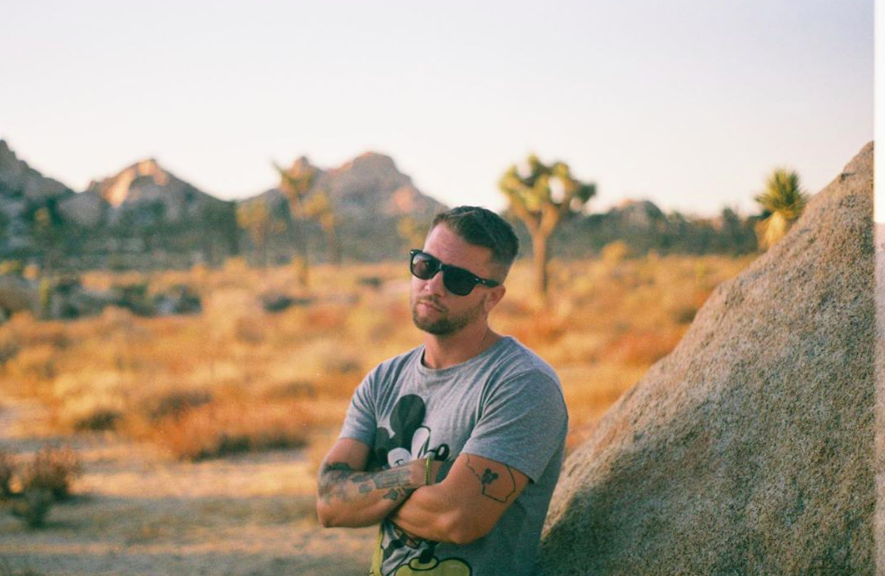 Addison Zegan, a motivational speaker and crisis counselor at the suicide hotlines in LA, California, is supporting people going through tough times in their life, specially the ones that are ongoing due to Covid 19. He has released the inspirational book titled ‘3000 Inspirational Quotes: For Hard Times in Life’ on Amazon to inspire such people to face the hardest times in life.

In addition to this, the crisis counselor has also released many inspirational songs as well as albums on different platforms such as Spotify and Apple music. And he also uploads motivational videos on Youtube to inspire people. After suffering from depression, anxiety, and suicidal tendencies, he realized how bad a depressed person feels.

In a bid to make a change, Addison Zegan took the help of motivational quotes on social media to get rid of such mental disorders. And he collaborated all the inspirational, uplifting, and life-changing quotes into a 300-page book titled, ‘3000 Inspirational Quotes: For Hard Times in Life’ to help others dealing with similar problems.

Addison lives in Hollywood CA. And this author, vlogger, suicide prevention advocate & entrepreneur has got featured on many popular platforms and has received appreciation for his work. Recently, he uploaded a video on his youtube channel titled ‘Suicide Prevention Speech’. In this video, he has mentioned suicide statistics in 2020 in great detail.

Zegan has released many singles and albums on Spotify and the popular songs are This Song Saved My Life, Gym Music, Gym Motivation, Power Workout, and Motivational Speech. He has helped a lot of depressed people overcome the vicious cycle of depression, anxiety, and other mental disorders. And he is continuously involved in this work by associating as a volunteer with the suicide hotlines in LA, California.

Megan Riff Believes in Chasing Experiences by Exploring the Globe