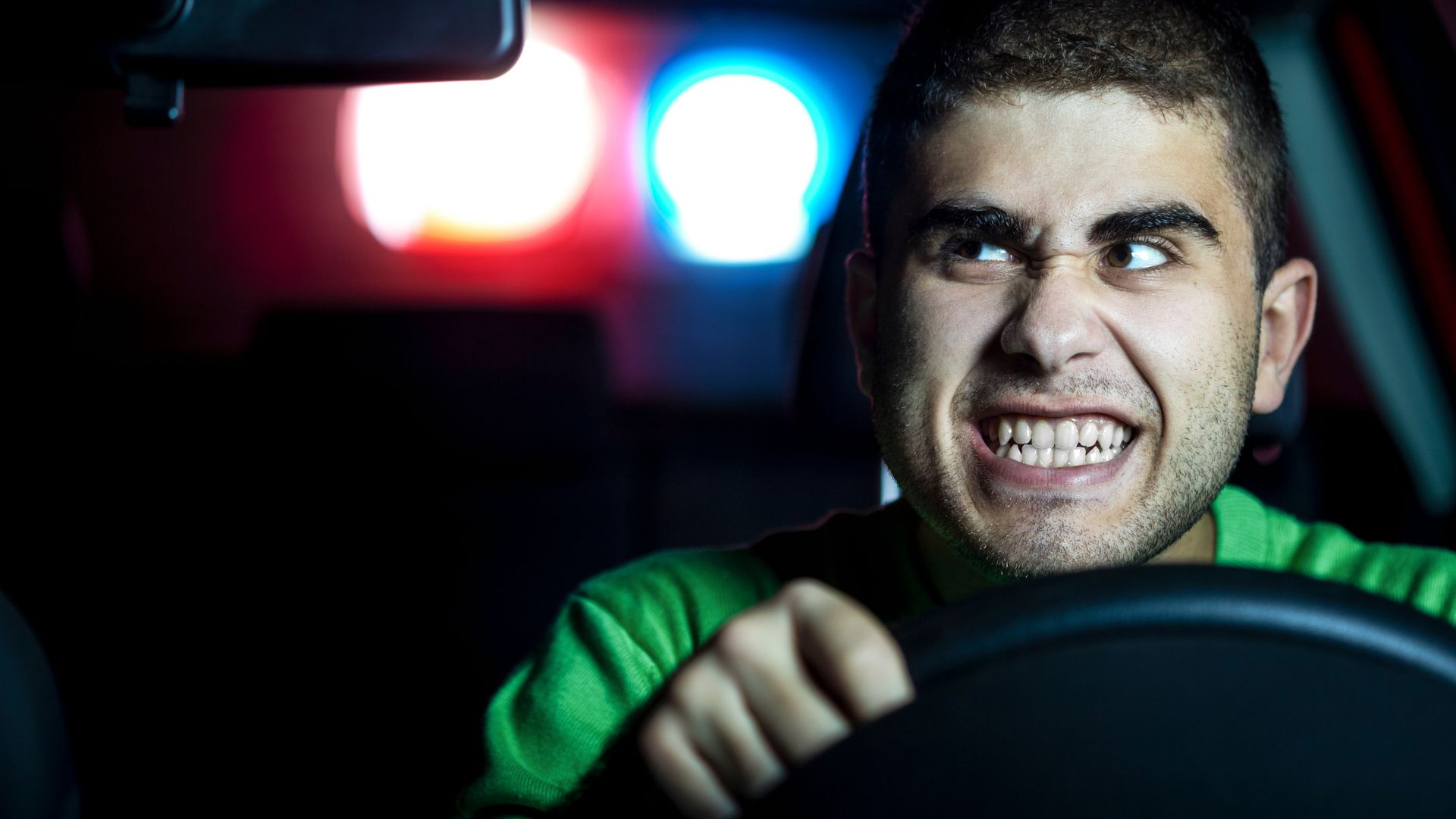 Aggressive driving occurs when someone drives with the intention of annoying, harassing, intimidating, injuring or obstructing another person. This can be done by committing a combination of traffic offenses committed by an individual with such intentions. A driver who is tailgating other vehicles on a multi-lane highway without using signals and driving at reckless speeds could be charged with this if they are trying to harass another driver.

Being charged with aggressive driving is considered a 6-point violation, and be dangerous in general. If someone is accused of an aggressive driving offense, they will need to appear in court before a judge. Lawyers gather pieces of evidence including videos, photographs, witness statements, and forensic reports. If you have been charged with aggressive or reckless driving, you should consider taking legal advice from an attorney who has handled cases in that jurisdiction.

Signs of an Aggressive Driver

Aggressive driving occurs when someone operates any vehicle with the intention of annoying, harassing, intimidating, injuring, or obstructing another person. There are some warning signs indicative of aggressive driving. These signs include driving above speed limits, violating traffic control measures such as signal lights and traffic signs, pulling out in front of other cars with the intent to annoy or harass someone, excessive honking, flashing lights, tailgating or following too closely, changing lanes or overtaking recklessly, displaying inappropriate hand gestures or swearing, and road rage. Aggressive driving is often concluded under the state statute that regulates reckless driving—driving while drunk or intoxicated may also lead to aggressive driving charges.

Aggressive driving is imposed as a high and aggravated misdemeanor offense, and the guilty party must be present in court, and cannot pay the fine online. The aggressive driving charge can carry up to a $5,000 fine and 12 months in jail in Georgia. However, the court can replace jail time with probation. Probation may have conditions like community service and a defensive driving course, or the offender could also get placed on probation. Being charged with the offense of aggressive driving carries a 6-point penalty on the offender’s license, and accumulating 15 points within 24 months can get their license suspended. Additionally, the offenders’ criminal records will forever reflect a conviction for aggressive driving, which could drastically affect their current and future employment.

Considering the above severe penalties for aggressive driving, you must contact a traffic violation lawyer immediately to represent your case if you face charges of aggressive driving. Your lawyer will help you in investigating and mitigating the offense. Your lawyer will be your advocate and fight for you “It is crucial that your lawyer is experienced and familiar enough with the court system and has a track record of working with traffic violation criminal cases, wherever the jurisdiction the defendant is in” says criminal defense lawyer Ryan Brown of J. Ryan Brown Law, LLC.

The Isleworth Mona Lisa And The Monocular Perspective