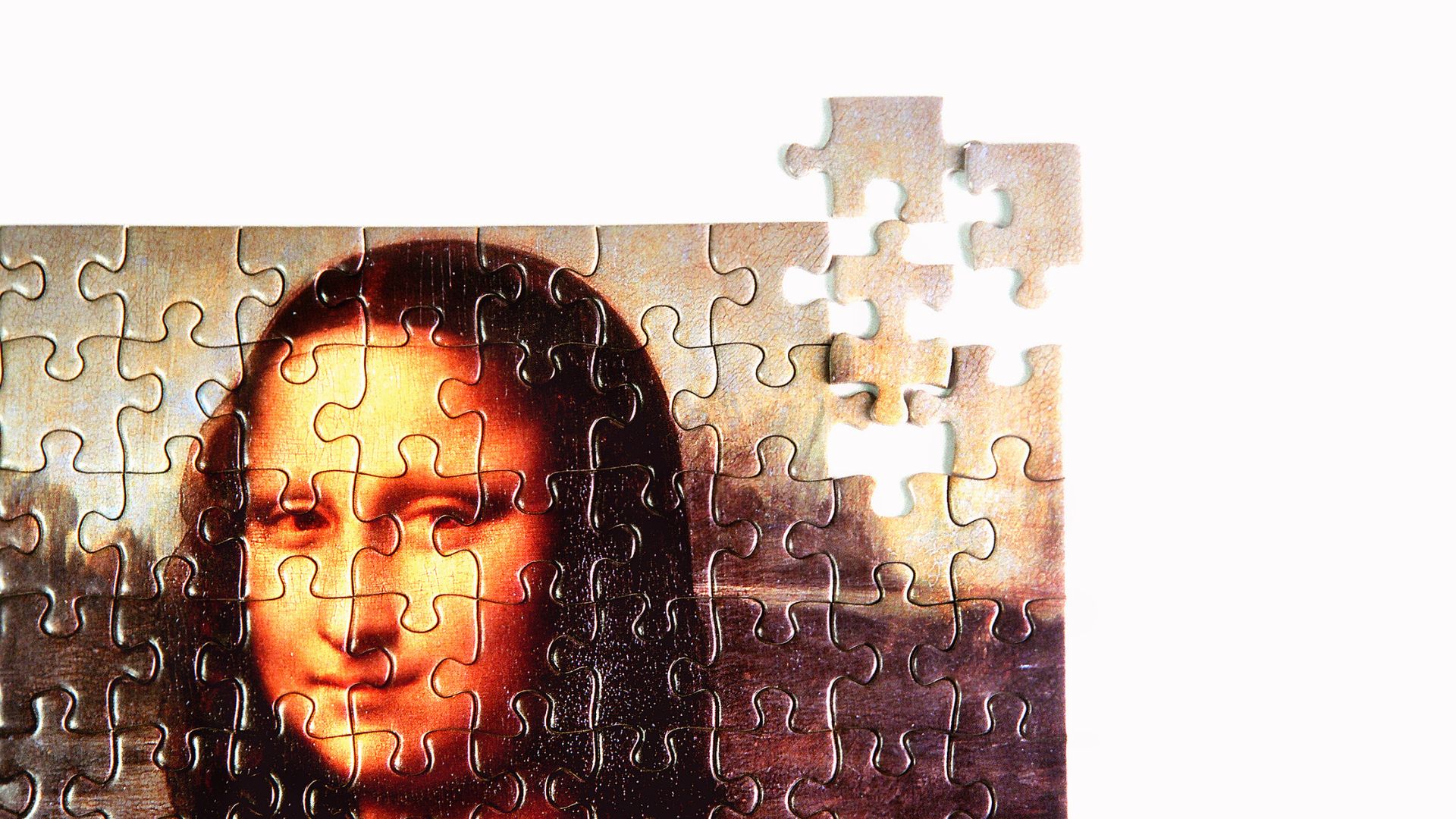 Leonardo da Vinci’s Isleworth Mona Lisa is one of the most famous paintings in the world. Art historians and other professionals have studied and analyzed it for centuries. There are many theories about why Leonardo painted the Mona Lisa, what he was trying to depict, and how he achieved his desired results. This article will look closely at the Isleworth Mona Lisa and explore the monocular perspective theory.

What Is The Isleworth Mona Lisa?

The Isleworth Mona Lisa is a painting of Lisa Gherardini, the wife of Francesco del Giocondo. It got its name from Isleworth, London, where Hugh Blaker had taken it to his studio after rediscovering it. It is thought to be an inspiration for Leonardo da Vinci’s second Mona Lisa, which hangs in the Louvre Museum in Paris. A private collector currently owns the Isleworth Mona Lisa.

When you look at the Mona Lisa in a mirror, you see a completely different image than when you look at it directly. This is because our eyes are set in our skulls about four inches apart. This distance is called the interocular distance. Each eye sees a slightly different image when we look at an object. The brain then combines these two images into one three-dimensional image.

The problem with the Isleworth Mona Lisa is that it is two-dimensional. It was painted on a flat piece of wood, so there is no way for our eyes to see it in three dimensions. When we look at the Isleworth Mona Lisa, our eyes see two different images, but the brain cannot combine them into one three-dimensional image. The result is that we see a flat, two-dimensional image. The Mona Lisa appears to be staring at us from behind a glass wall.

So how did Leonardo da Vinci paint the Isleworth Mona Lisa? How did he create a three-dimensional image on a two-dimensional surface? The answer lies in the monocular perspective.

He used a technique called sfumato, which is a way of blurring the edges of objects. This made it possible for him to create the illusion of depth. The result is a painting that appears to be three-dimensional, even though it is only two-dimensional.

The Mona Lisas are not the only paintings that use the monocular perspective. Many famous paintings, such as The Last Supper and The Virgin of the Rocks, also use this technique.

The monocular perspective is not the only way to create the illusion of depth. Another way is to use the binocular view. The binocular view is a way of painting that uses both eyes. When we look at an object with both eyes, each eye sees a slightly different image. This allows our brain to combine the two images into one three-dimensional image. The binocular perspective is often used in landscapes and cityscapes. It is also used in some portraits, such as the Mona Lisa.

So why did Leonardo da Vinci use the monocular perspective? One theory is that he was trying to create a more realistic image. The binocular perspective often makes objects appear smaller than they are. This is because our eyes are four inches apart, and the distance between our eyes and the thing we are looking at is added to the object’s size.

For example, if you hold your hand up to your face, it will appear smaller than it is. But if you hold your hand out at arm’s length, it will appear its true size. Leonardo may have been trying to create a more realistic image using the monocular perspective. He wanted the Louvre Mona Lisa and the Isleworth Mona Lisa to appear their actual size, so he used the technique to make them appear larger.

Both the monocular and binocular perspectives were used in the paintings. This would explain why the paintings appear to be three-dimensional. It is also possible that Leonardo da Vinci was using a new technique that had not yet been discovered.

How did Da Vinci Reinvent Perspective?

The word perspective comes from the Latin word perspicere, which means “to see through.” Perspective is a way of drawing that gives objects their correct size, shape, and position. It is based on the idea that our eyes are four inches apart and that we see objects in three dimensions.

Types of Damages You Can Recover after a Car Accident