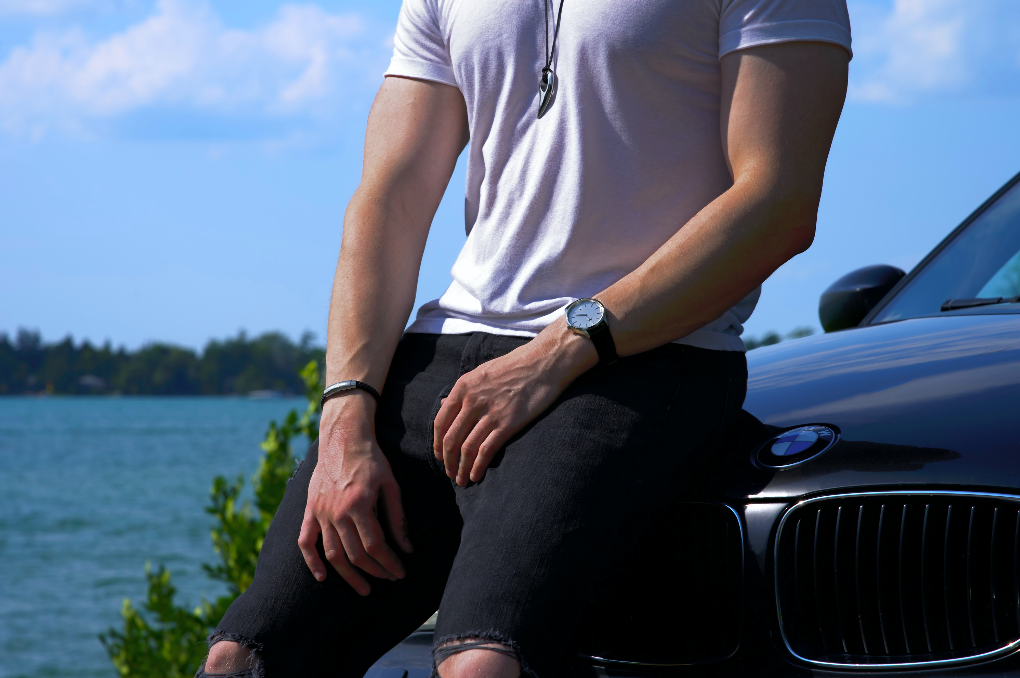 Atypical Man is a vegan men’s accessory brand unlike any other. CoFounded and headed from Guelph, Canada by their CEO, Armand Obreja, he saw a need to solve some critical pain points that men face today when looking to spruce up their style.

There are two problems men face when choosing accessories. The first is to choose something that’s complimentary to their outfits. Second is finding affordable accessory options that look and feel premium. But unfortunately, men’s accessories these days are not affordable, especially when you’re looking to buy multiple products at a time. They are also difficult to match with your outfits, since often you are not sure if what you’re buying will look good together until it arrives in the mail.

So Atypical Man was designed to give men the option to create luxurious looks at affordable prices, with ease of mind that their accessories will look and feel great alone as well as part of a set. With Atypical Man, customers get to pick a matching accessory set or design their own from scratch to compliment their unique style.

Secondly, they get premium quality 316L stainless steel and vegan-friendly microfiber leather. So, anyone who is looking for a vegan/animal-friendly option for accessory, this is it. Their vegan matching accessory sets for men are the most opted and liked products. Most of their customers are non-vegan, but they keep coming back because they love the quality and value.

Atypical Man focuses on creating luxurious, minimalist designs that go well with existing outfits. These are universal designs that are timeless. The CoFounders of Atypical Man have made the price point really affordable in order to build the brand and get people to support the message. The classic Atypical Man bundle contains a matching watch, necklace, and bracelet. Anyone who wants their hands on a set can grab it on their website today, and you can get a 10% discount by using code WELCOME10 at checkout.

They provide one size fits all products, so one only has to review the products, see if they like the looks, and they can dive right in. Head over to their website, and check their impeccable luxurious collections today. 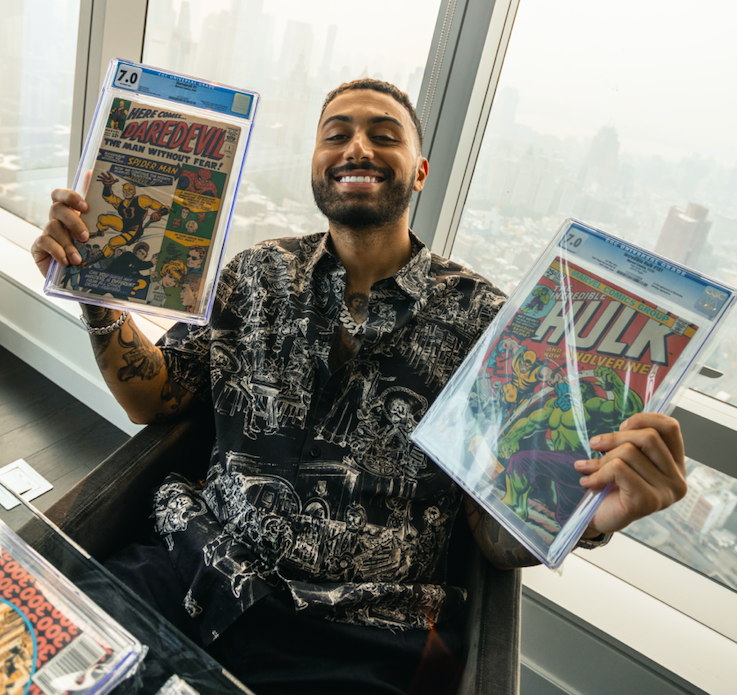 To those working a 9-to-5, self-employment often presents itself as a daunting choice; there is a considerable risk involved but, at the same time, a lot of freedom to be enjoyed. On the other hand, freelancers and entrepreneurs also have to deal with ‘clients from hell’ at times, making them question whether self-employment was the right choice. According to Kareem Hassan, whatever be your view of being your own boss, you cannot deny the freedom that comes along with it. Here, he explains why he believes self-employment is the key to true freedom.

Kareem Hassan runs a 3D printing service and trades collectibles, which have catapulted him into immeasurable success. From early on, Kareem knew that he wanted to be his own boss; he wasn’t cut out for the 9-to-5 grind. Fueled by his passion for entrepreneurship, he began working to create a business where he could truly love and enjoy what he does.

True success to Kareem means freedom, both financial and time. It also means the freedom to be able to share your knowledge with others and to do what you want, when you want. In addition to running his business, Kareem Hassan has also ventured into creating digital art and investing in NFTs. He says that all this would not have been possible had he been working a regular 9-to-5. Instead, he would be stuck doing the same tasks with minimal returns and an even lower growth ceiling.

Another reason why Kareem Hassan vouches for self-employment is that it enables you to retire early. According to Hassan, being your own boss gives you the freedom to stop when you think you’ve accumulated enough wealth and secured enough investments. Once you achieve what you want and have your financial future secured, you can retire from work and pursue anything you want in life.

When he first got started, Kareem Hassan was not sure where this journey would lead him, but he had a firm conviction to see it to the end. He dropped out of college after two years to take care of his family. He began by investing the little he had in collectibles like comic books, rare items, trading cards, and toys. Seeing an opportunity when the popularity of comic books regained momentum in pop culture, Kareem jumped at it and established his business.

According to Kareem, besides success, freedom is the greatest thing about self-employment. Your time is your most valuable asset, and having time freedom is like having a blank canvas; you can fill it with anything you want and create magic. Knowing this, Kareem Hassan says that he wouldn’t trade that freedom for anything. He also points out that self-employment lets you choose the people you surround yourself with and create diverse networks.

Even as he explains these benefits, Kareem Hassan cautions people against assuming that self-employment is the easy way out. In fact, the entrepreneurial journey can be one of the toughest roads to travel, but it is also worth every sleepless night. Moreover, working at something you are passionate about gives you a broader view of everything, making it easier to navigate these challenges.

Despite the challenges of entrepreneurship, Kareem Hassan says that being your own boss is so much better than working for someone else. “When done right, self-employment allows you to live your dream life,” he concludes.