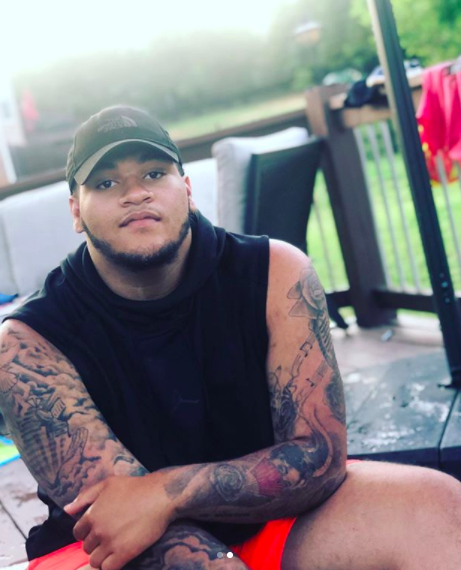 Benjamin Ken, the young hip-hop artist is touching a new height in his musical career by releasing energetic tracks from multiple genres. The music artist has got a distinct tone and he includes every type of song in his every album for different moods. All his musical works contain pure songs that extend the boundaries of every genre.

Born on April 8th, 1999 in North Carolina as Kendall Asher Walter-Knox, Benjamin Ken dived into the music world at the age of 7. In the year 2018, this artist got popularity in his hometown and he then moved to Atlanta, Georgia in order to focus on his musical career. Here, the young artist got into association with Notable Records and together, they have released many successful music albums to date.

Popular with the stage name, Benjamin Ken, the multi-talented artist has got populararity as an American rapper, singer, and songwriter. The famous musical artist has got a chance to work with popular music producers such as SauceLordRich, Travis Cherry, 88 Keys, Dr. Freeze & Kenny Smoove, etc. Benjamin has charted in Germany, Turkey, the United States, Canada, United Kingdom, etc.

Some of his popular music albums are Chosen, Ben Through It, Finesse Game, Finesse Way, and Ben Here Before. All his tracks and mixtapes contain an element of creativity and sensibility. He blends various genres namely rap, modern R&B, and trap sounds in a unique combination to expand every genre. Benjamin Ken’s lyrics, song flow, and soundscapes contain uniqueness that entertains his target audience to the fullest.

Multi-Genre Music Artist, Calvin, is Receiving a Positive Response for his Album, ‘All Vibes’