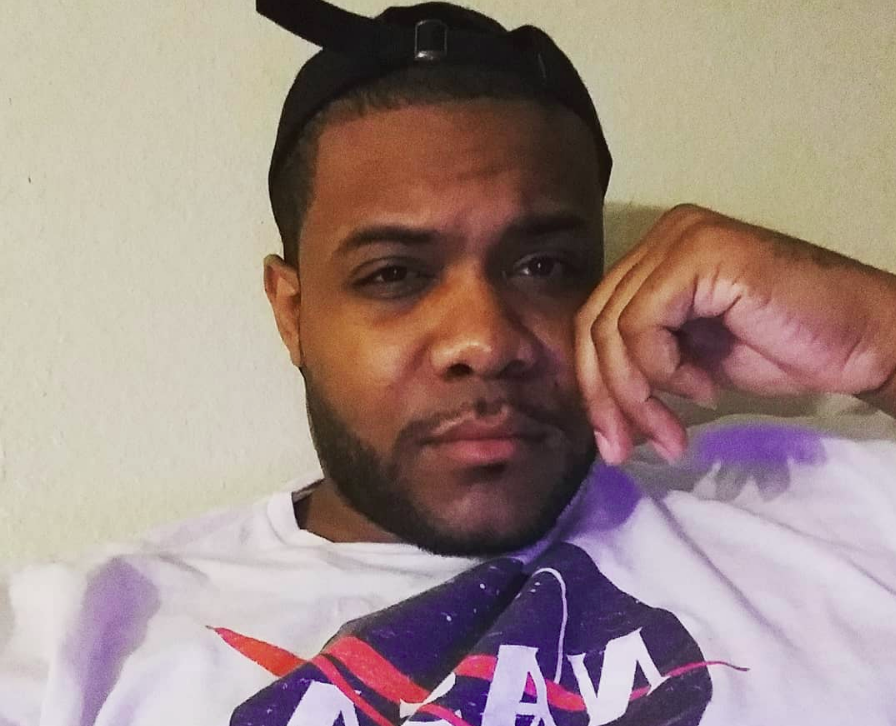 The music artist, Calvin has been doing a wonderful job in all genres of music namely, pop, rock, R&B, reggae, and hip-hop. In his musical career, Calvin has achieved a lot with his music releases and he has performed at many venues like the Roxy Theatre. His music album, ‘All Vibes’ is receiving a wonderful response from all his fans across the world.

Born and raised as Willie Calvin Henry-Davis in Chicago Illinois, Calvin was deeply passionate about music since his childhood days. He used to listen to different genres of music during his childhood and he started performing music at the age of nine. Calvin moved to Florida in 2010 and stayed there till 2017.

In the year 2017, he settled in Denver Colorado where he lives currently as well. When it comes to songwriting, it comes naturally to him and he never gets nervous while performing on stage. He has a lot of friends from the music background and he used to be a part of a group called Squad Money Music back in Champaign Illinois from 2007 to 2014.

Calvin’s music album, “All Vibes” is receiving a positive response from his target audience on Spotify where listeners are visiting his channel to listen to all the tracks from the album. Some of the tracks namely, Throw It, Ain’t With It, Stop It, and Feel Too are getting popular on the Spotify platform.

All the songs from this album fall in different genres and contain different vibes of music. Calvin is about to release his new and upcoming project Live, Don’t Die on 23rd April on all music platforms.