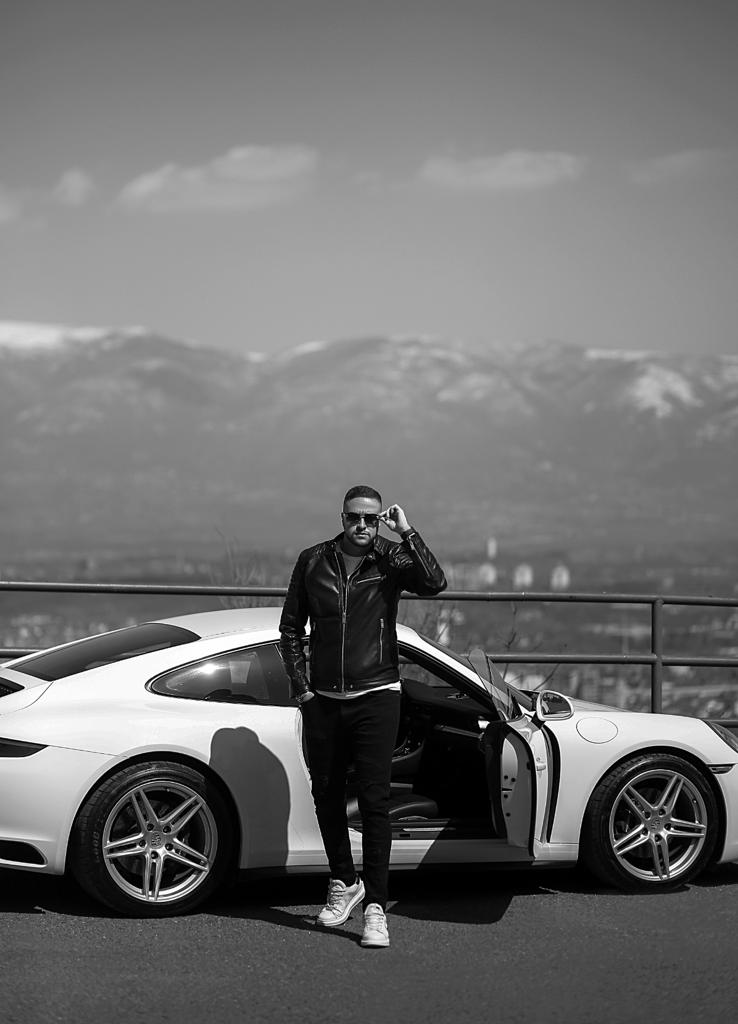 Having a business mindset and instilling that expertise and drive into others is quite a remarkable feat. That being said, a prime example is Boba Milic, the face behind the Run For You (RFY) Amazon Store.

Boba Milic founded Ran For You Amazon Store to help clients find success with their own online store. From Boba’s achievements in this career, it is clear he understands what it takes to attain outstanding success.

His team and business venture are now one of the most successful business models on Amazon. Ran For You Amazon Store allows clients to invest in their own store. Then, Boba and his team of over 600 employees will manage and maintain the success of their store. The main aim is to help people attain a stable side income that can have the potential of a full-time career, as he has made for himself.

Although Boba has made a successful career of his own, which was driven by securing a happy and comfortable life for his family, he defines success as being able to add value to other’s lives. Not only does he want to make himself and his family successful, but he wishes others the greatest success.

Thus, his business is all about adding value to the lives of others, which is a remarkable personality trait from such a successful entrepreneur that is in demand around the clock from his business and his family.

If more people took a leaf out of Boba Milic’s book and utilized their success and drive to help others and add value to their lives, there may be more aspiring entrepreneurs that could set up a profitable side hustle that offers them a happier and more secure life.

Things to Keep in Mind before Starting SAT Preps

Model Gemma Walshe’s Instagram is a sight to behold; checkout

Sick of Always Being the Sidekick: Actress Mahima Saigal hopes to create work that uproots stereotypes and reclaims the Hero’s Journey for people of color. 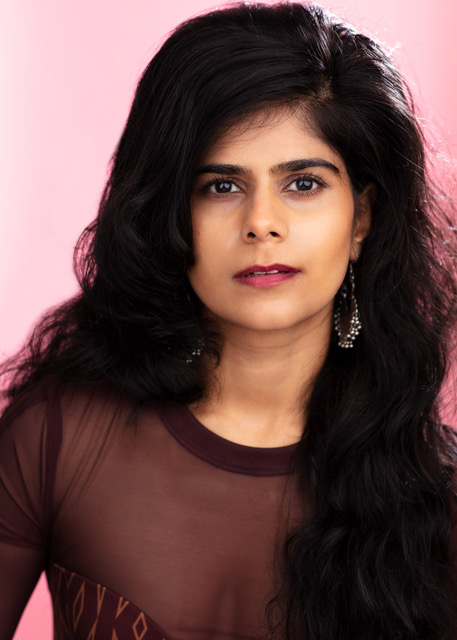 To be completely honest with you, I had zero clue what my “thing” was when I was in an all girls Catholic school in Delhi. Everyone around me was either winning extempore rounds, school debates or getting the lead role in our annual Christmas play without auditioning. I clearly wasn’t the most academically gifted student and in a class that had over 175 girls in it, I wasn’t the most conspicuous as well. I believe it was this fear of invisibility, of being excluded that led me to go all in for this acting opportunity where I had to play the role of a tortured kid in a street play. At that time my resume was just limited to my height which, I am pleased to inform, remains intact at 4’11. I think that’s what got me the role!That play struck a chord deep within. Whether it was the energy of doing live theatre or seeing some semblance of respect in my teachers’ eyes- I don’t know, but I wanted more of it. While the experience of acting in school helped me improve my confidence and surprisingly, my grades as well, I was still insecure about my choice to pursue acting professionally. In university, I went ahead with a safe option of pursuing a Bachelor’s degree in History and refused to join the Drama Society. Primarily because I didn’t know if I could do it. So what did I do to face this fear? I moved to a whole new continent without even knowing why. Perhaps it was my unmitigated love for (censored) Sex and the City or the need to have bagels as my staple breakfast diet. Who knows? But what I did know was that I needed a chance to experiment with my craft, to find out if I could really do it, and to quote Jay-Z ``If you make it here you can make it anywhere” Right? It’s funny that my fear of invisibility which pushed me towards acting, drew me to a city where being visible is one of the toughest things to accomplish.

One must always be true to their own identity and embrace it rather than run from it. While the odds may be stacked up against you, it is more empowering to stick with what you know, than to submerge yourself into what “they” want. Real talk, “they” truly don’t care about you so you might as well go ahead and do what you love and add some masala to it while you’re at it. This lesson holds not just for my work but for my personal life as well. So many times I’ve been asked to repeat myself because people had issues with my accent. I don’t say issues “understanding” my accent but just issues with it. It seems there is a very specific cadence of tone or voice that is deemed acceptable or worthy of response when it comes to the English language in America. I would love my work to challenge that, to show that people who sound like me, who mix English with their mother tongue are capable of telling narratives that are gripping, valid and worthy of viewership.

A network, that I shouldn’t name (yet), was looking for a South Asian actress with an accent obviously, and they needed them to speak in one of the South Asian languages. I did get the chance to tape myself and improvise in my native tongue. However, on the day of the submission I was told that the network  will not be accepting someone on a work visa. This is the fifth time this has happened to me. While all this is great fodder for my grand ‘thank you’ speech that I would love to make one day, it has also led to this growing confusion that irks me like that one ankle sock that refuses to co-exist with your latest bootie. Confusion because I feel I am in this state of constant unknowing when it comes to TV. I don’t genuinely know whether or not I’m good at it because I’m never allowed to present my work in front of the people who are the gatekeepers of it. But what I do know is that stopping isn’t an option for me. And this isn’t some you can do it motivational spiel that various self proclaimed “gurus”  keep spewing about. I genuinely think that there is a way to pierce this unnecessary barricade that impedes non- citizen artists from presenting their work forward and I truly want to be a part of that movement so that people who look like me or will be in my position five years from now are not as massively confused as I am today.

I accepted the role of a producer rather unwillingly as most of the projects that came my way were through my acting network. I deeply appreciated that my network took note of my resourcefulness, but it also hurt that they forgot to take note of the fact that I am an actor first. While these projects were not large scale it still bothered me to watch the paucity of diversity in each one of them. That’s when I decided that if I am to take on the arduous task of being a producer then I better invest and uplift stories that were true to what I knew and understood to be the POC experience in America. I want to ensure that these stories were told right. Keeping that as my throughline, I can most definitely say that producing stories that align with my values and vision has definitely proven to be more fulfilling than I had imagined.

It’s hard to see Covid-19 under a positive light given what is going on in the global south, especially in my country, India. To see one part of my world  move on at warp speed, effortlessly forgetting the collective trauma and the ache we all felt in the year 2020. While the other part struggles non-stop to obtain even the most basic of medical supplies. It’s one of the toughest contradictions I have to live with. But, it’s also made me more wary of this unacknowledged global divide and how unnerving it can be for someone who has their toes dipped in such extremely different worlds. However, my mother says, one must always look at the bright side. I try with all my might to do so, especially with something as oppressive as Covid. So, no matter how unforgiving it was (still is), Covid did bring to light some of the most heroic stories of our times. The indefatigable spirit of the health care and the essential workers, the acumen of the common people of India who used social media to raise funds for oxygen tanks and supplies when the government abandoned them, the young men and women who risked their lives to donate blood to save the elderly and finally the NGOs that worked relentlessly to provide aid to the smallest of villages.  All these stories show us that some heroes really do exist beyond the cinematic universe of  Marveland they don’t necessarily wear capes or need to have a specific kind of accent or look to be deemed worthy of the Hero’s Journey.