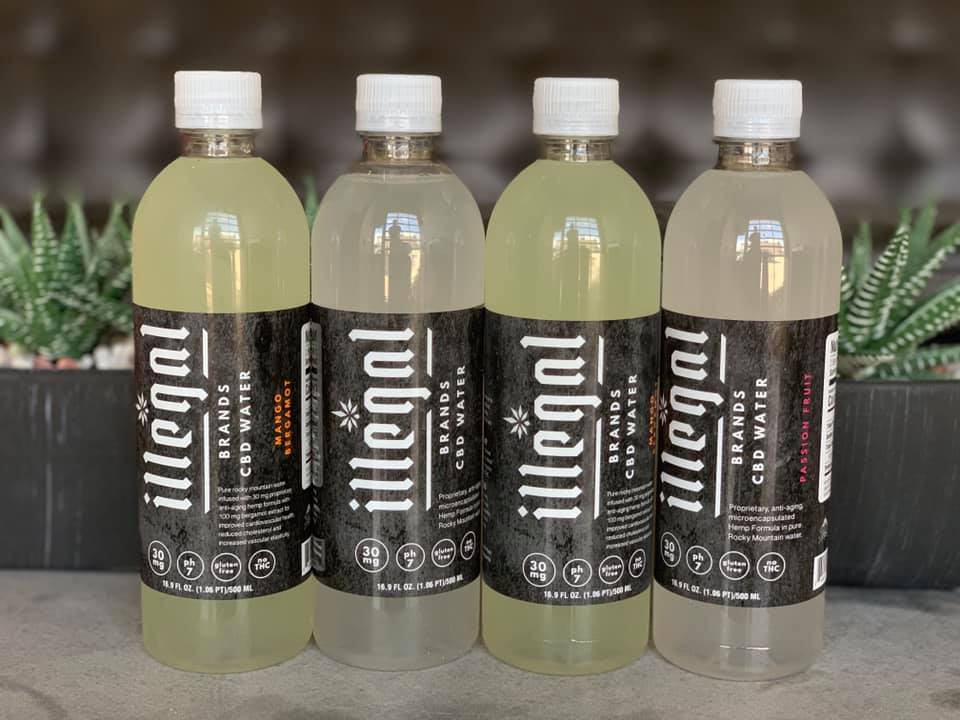 Restaurateurs are in for a hard time. Despite the fact that people have more disposable income to pay for a dinner out, their preferences are changing. Healthy lifestyles are trending and more restaurant guests are opting to skip the wine in favor of table water. With alcohol making up between 20-50% of the average restaurant’s revenue that’s a big gap to fill. West Coast Ventures Corp (OTC: WCVC) is taking a proactive step to solve the problem.

Alcohol is facing an existential crisis. Rising awareness of health risks associated with drinking alcohol have helped to fuel a sustained decline in the sale of wine, beer and other alcoholic beverages. General sales fell 0.8% in 2018, continuing the decade-long trend with no end in sight.

“Staying in became the new night out,” said Danny Brager, vice president of beverage alcohol at The Nielsen Co. (NLSN). As people decide to skip on liquor, restaurants’ revenues shrink, prompting them to look for alternatives that could fill the expanding vacuum.

The Farm Bill put non-psychoactive hemp on the menu across the United States. Unlike the THC induced “high,” normally associated with marijuana hemp contains mostly cannabidiol or CBD. This cousin of THC is devoid of the usual psychoactive properties, thus giving it more of a mild and “medicinal” character.

Renowned for its ability to dull pain and soothe anxiety, CBD is gaining traction. 74% of consumers believe cannabis to be more healthy than alcohol. For the restaurant industry in particular the National Restaurant Association found that 3 in 4 chefs named CBD-infused food a hot trend in 2019.

Cannabis beverages represent the most interesting subsector of the industry, predicted to be worth as much as $1.4 billion by 2023. CBD infused beverages have the advantage of being legal at a federal level, and so long as nobody makes unfounded health claims, being tolerated by the FDA.

CBD drinks don’t only represent an alternative to alcoholic beverages. Many big cannabis players are betting on the fact that those uninterested in recreational marijuana may still develop a taste for CBD. This has lead to a number of big JVs between cannabis and alcohol companies.

Whilst most of these companies are still figuring out how to enter the CBD space one American restaurant stock has beaten them to the punch, no pun intended.

West Coast Venture Group (OTC: WCVC) has made headlines with their Illegal Burger chain, which combines fast-casual dining with CBD infused burgers and their iconic Illegal Brands infused water. The company’s locations in Denver, one of the most cannabis-friendly cities in the country, have seen great success with the Illegal Burger in Writer Square, located in Downtown Denver on track to exceed $1 million in sales this year.

WCVC is America’s first CBD restaurant stock and the first one to supply their locations with Illegal Brands CBD Water. Containing 30mg of CBD per serving, the water comes in passionfruit and mango-bergamot flavors and contain no artificial flavorings and zero added sugars.

The company has tapped into the CBD and health trend and married it good local food and a cool aesthetic. They have started to replicate this success with Illegal Pizza in Florida and plan to open a number of new restaurants, as well as sell their products online.

Pleasures for the new generation

People will always want a bit of a buzz with their meal. While they may no longer reach for a glass of bubbly, and lighting up a joint in a crowded restaurant will likely remain a faux pas, CBD infused drinks offer an innovative way to adapt to the new reality. Companies like WCVC will lead the way but it won’t be long until you see CBD on a menu near you. 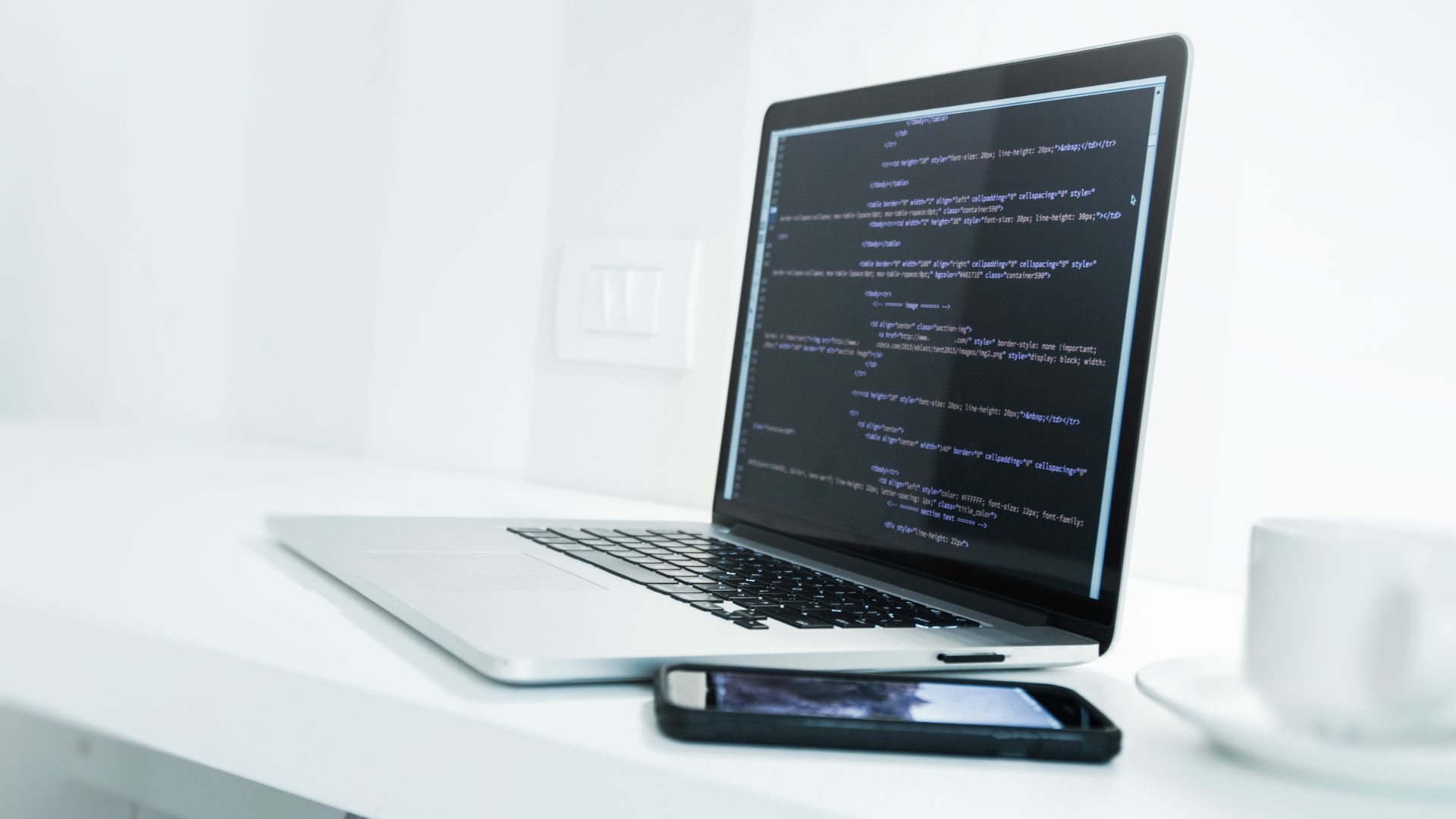