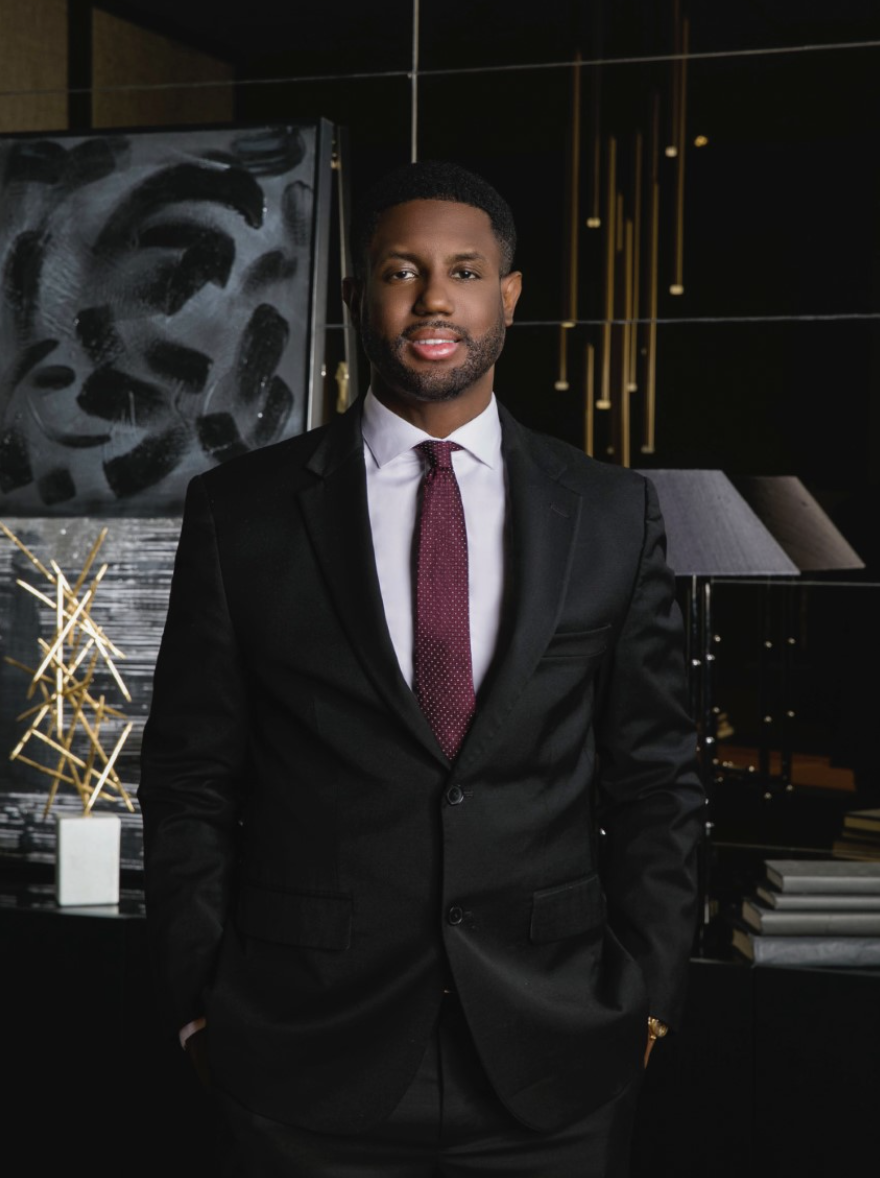 One of the best ways to impact the world and people’s lives is through the legal profession. For many legal practitioners, it is a lifelong calling, and their success is hinged on the positive results they achieve for their clients. Charles Bush, the managing partner at Bush & Bush, has taken the law profession as his calling and is making significant impacts in people’s lives through his expertise, experience, and the powerful team at his firm.

Born and raised in Dallas, TX, the oldest of two children, Charles always knew he would grow up advocating for people in need. Thus, even though he had a brief stint in the military as a Staff Sargent in charge of a platoon of cadets at the New Mexico Military Institute in Roswell, New Mexico and the Military Academy before earning a Bachelor of Science degree in Hotel, Motel and Restaurant Management, he still found his way to practice law, his first passion.

His journey into legal practice began at Texas Southern University, where he obtained a Doctor of Law degree. He then proceeded to the University of Houston Law Center, where he earned a master’s degree in Intellectual Property Law and then returned to the university a year later to obtain another master’s degree in Health Law. He also has an MBA from Baylor University, making him a well-rounded individual with expertise in the essential areas of his journey.

To put his experience and expertise into play, he established Bush and Bush Law Group, a law firm specializing in personal injury law. The firm has an impressive track record of helping many people get compensated for various forms of injuries from situations like dangerous premises, motor vehicle accidents, and medical malpractice. Bush & Bush Law Group also handles felony, misdemeanor, and state and federal appeal cases. He helps his clients through their cases so he can give them a worthy life after the rigors of trial. “Many people struggle to claim compensation for when they get injured. Some don’t even know they can get help, and that’s why my firm exists to help people get the compensation they deserve,” Charles said. “At Bush & Bush Law Group, our attorneys don’t accept excuses; instead, we force wrongdoers and negligent actors to accept responsibility.”

Charles is licensed to practice in Texas and is admitted to practice in the United States Federal District Court for the Southern District of Texas and the United States Court of Appeals for the Fifth Circuit. He also holds a certificate in Advanced Mediation Skills from the A.A. White Dispute Resolution Center. Additionally, he was named Super Lawyer in 2021 and 2022 and is popularly called “The Million Dollar Collector.”

Over the next few years, Charles Bush hopes to continue to prop up his firm as the number one place clients turn to when the result matters most. The attorneys at the firm have negotiated more than a hundred personal injury cases, and Charles takes pride in the collective experience and remarkable results the team has achieved over the years.

Expert Insight to Combat Inflation in 2022