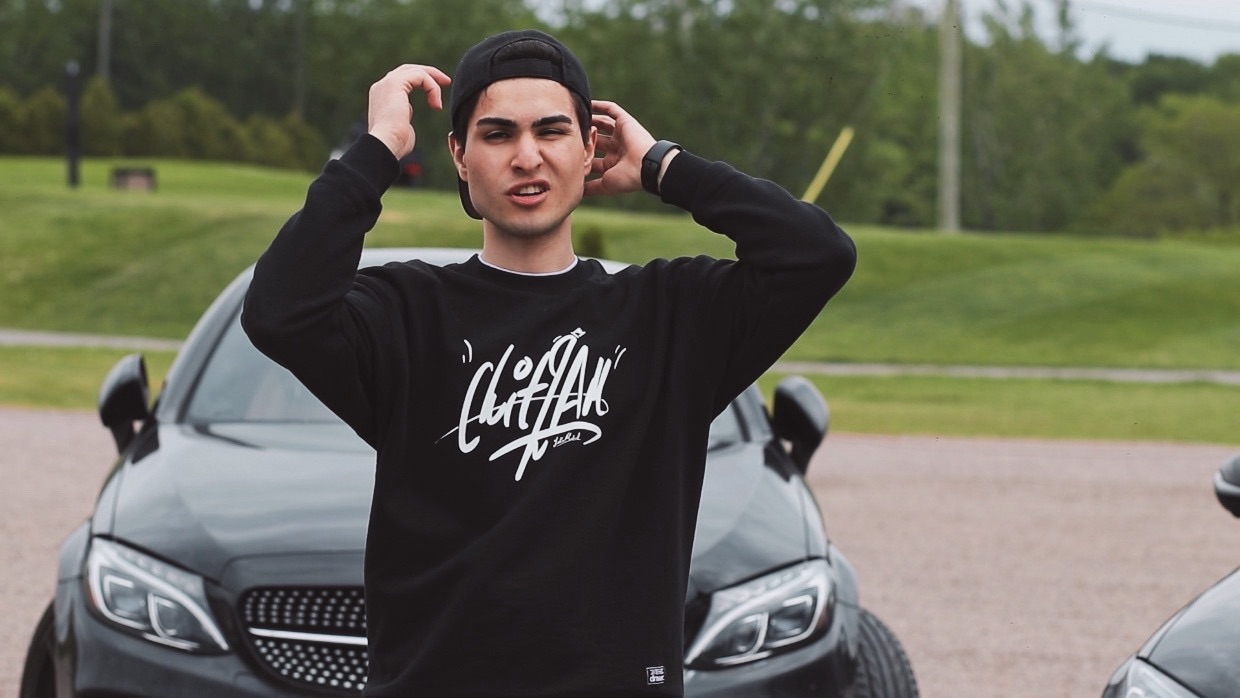 Chit2am, an Iranian rap artist has been into the news for his achievements in the Canadian hip-hop world. Within a limited time in the Canadian music industry, the young Persian music artist has touched new heights in his music career. Born as Mehdi Chitsaz, he is the first Iranian rapper in Montreal who has gained popularity for his creative work at a very young age.

In every way, Chit2am has tried to contribute to the growth of the Canadian music industry. Since his migration to Montreal in the year 2016, the Persian rapper has influenced many famous musicians and people with his musical works. The weight of his success can be judged from the fact that he has even launched an Iranian music label, Yeke Montreal in Montreal, Canada.

After the success of his first song “Secrets”, he gained popularity in Montreal and many famous musicians approached him to work with him. Chit2am worked with Nima Nimosh on the song, “Sedaya Ayande” in 2018 and also produced the song “Captain” with Khashayar Sr in 2019. Due to this project, he even got an opportunity to work with Sepehr Khalse and Behzad Leito in a popular remix, Bez Jibet.

His collaboration with Sepehr Khalse helped him organize a Persian Valentine Party in Montreal on Feb 15, 2020, under his music label, “Yeke Montreal”. The Iranian people of Montreal enjoyed the party very well and it received a huge response from the audience. Chit2am is learning software development from Concordia University to utilize it to create better music.

Although there are many Iranian rappers in Toronto and Vancouver, he is the first Iranian rapper in Montreal. He is working with Sepehr Khalse on a song and the information about it will soon be available on his Instagram account, @Chit2am. The young music artist is receiving a great response for his excellent musical work from his fans and music artists from across the world.

Jr Be Snappin a man of the People