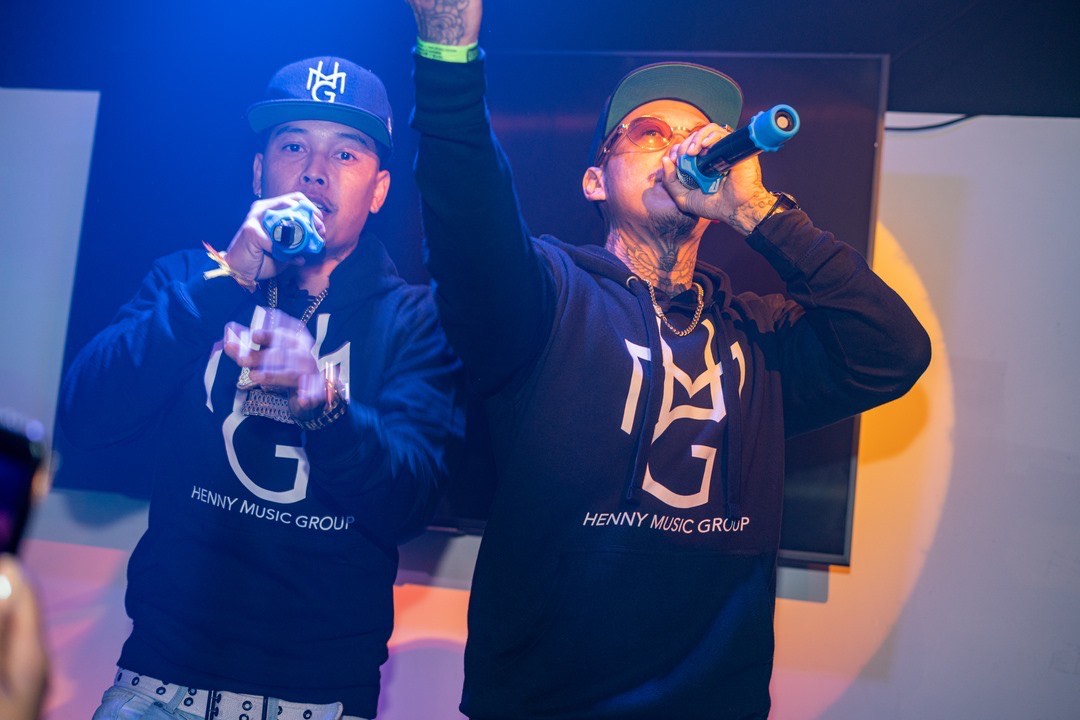 Jeweler Cirok Starr and Celebrity Muralist One Hunned take the music industry by storm with their hot new single “28 In The Bag” directed by KB films. When they aren’t making custom grills or painting celebrity portraits, you can find the pair hard at work creating hits. These Southeast Asian music sensations have taken the industry by storm, changing the face of hip-hop in the U.S. Most known for their singles “Another Bottle” and “Famous”, the two have consistently topped the charts and do not plan on slowing down anytime soon. Their latest song titled “28 In The Bag” may just be the best collaboration yet from Cirok Starr and One Hunned, as it features up and coming rappers PhoKing Ving and HMG Surgio.

The single “28 In The Bag” highlights the tough realities the duo face on their journey to the top. With lyrics “the streets don’t love you” and “the love comes slow but the money comes fast” we get a glimpse of what it’s truly like to be in these artist shoes, a struggle many fans can relate to their personal lives.

Though the single’s catchy lyrics are sure to make this a track you keep on repeat, if you like the tune you will be sure to want to take a look at the captivating visuals produced in the song’s music video. It’s safe to say that when it comes to visuals, 28 In The Bag does not fall short. The opening scene takes viewers along the ride as artist Cirok Starr and his love interest perform a money heist in the scorching Nevada deserts. The “Bonnie and Clyde” couple make off with a lump sum of cash… possibly $28k in their bag. This epic robbery is brilliantly mastered like a scene out of your favorite action film. The video shows fans the luxury lifestyle the hip-hop artists live as they turn up the heat with this dominating track. Check out their video via YouTube @Cirokstarr

You can listen to these artists’ music on all streaming platforms or catch them in person while on tour visiting major cities throughout the U.S.

Cirok Starr “28 in the bag” ft One Hunned, HMG Surgio, and Phokingving

Connect with the artists on social media via @cirokstarr and @imonehunned