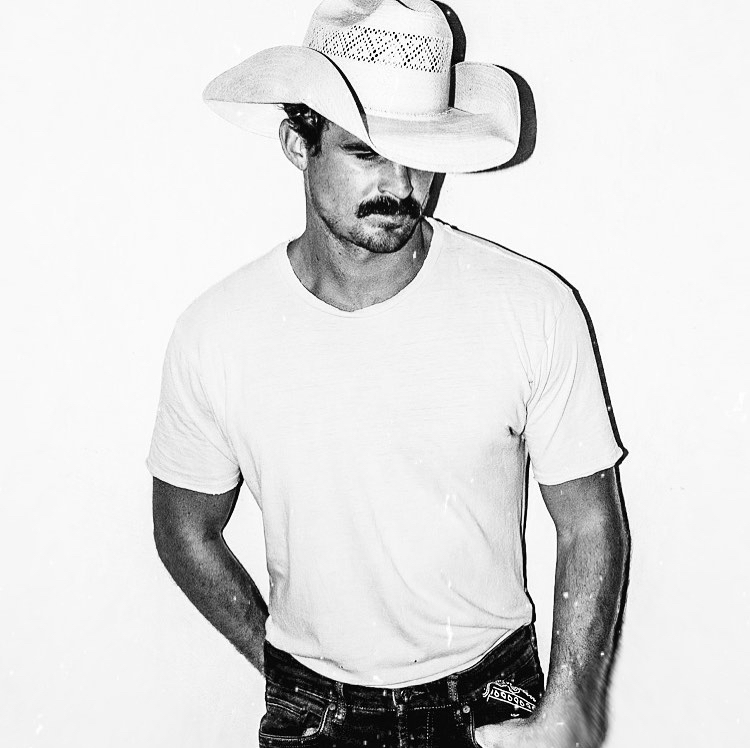 Colton Graves has grown up around country music. From listening to the legends with his Grandpa Lloyd to being born in Folsom, CA, the city that hosted the recording of Johnny Cash’s legendary album At Folsom Prison, the imprint left by country music on Graves has helped shape him to the rising star he has become today.

While working on his family’s ranch, Graves was playing shows around the Sacramento Valley when he was approached by Aaron Kaplan, a producer with Extreme Music, who invited him to his studio. Together, the duo worked on filling out some tracks written by Colton and recording them. “We are a great team and have a lot of fun working together,” said Graves. With the music the two recorded, Colton Graves has just released his debut EP, Smile For Me, through Extreme Music/Sony ATV.

“[The project] is not about something in particular,” stated Graves. “Just me having fun and writing songs that have stories in each of them.” The sound of the project compares to country artists like Jake Owen and Thomas Rhett, but Graves’ vocals distinguish himself from his peers. As a whole, the project solidifies Colton Graves as a rising artist in country music and as someone to definitely keep an eye on.

Stream the title track off of Colton Graves’ new project, Smile For Me, here.

Brxuch’s Journey And Future Plans In The Music Industry

From Setbacks To Accomplishments: Felitche Find His Way to the Top