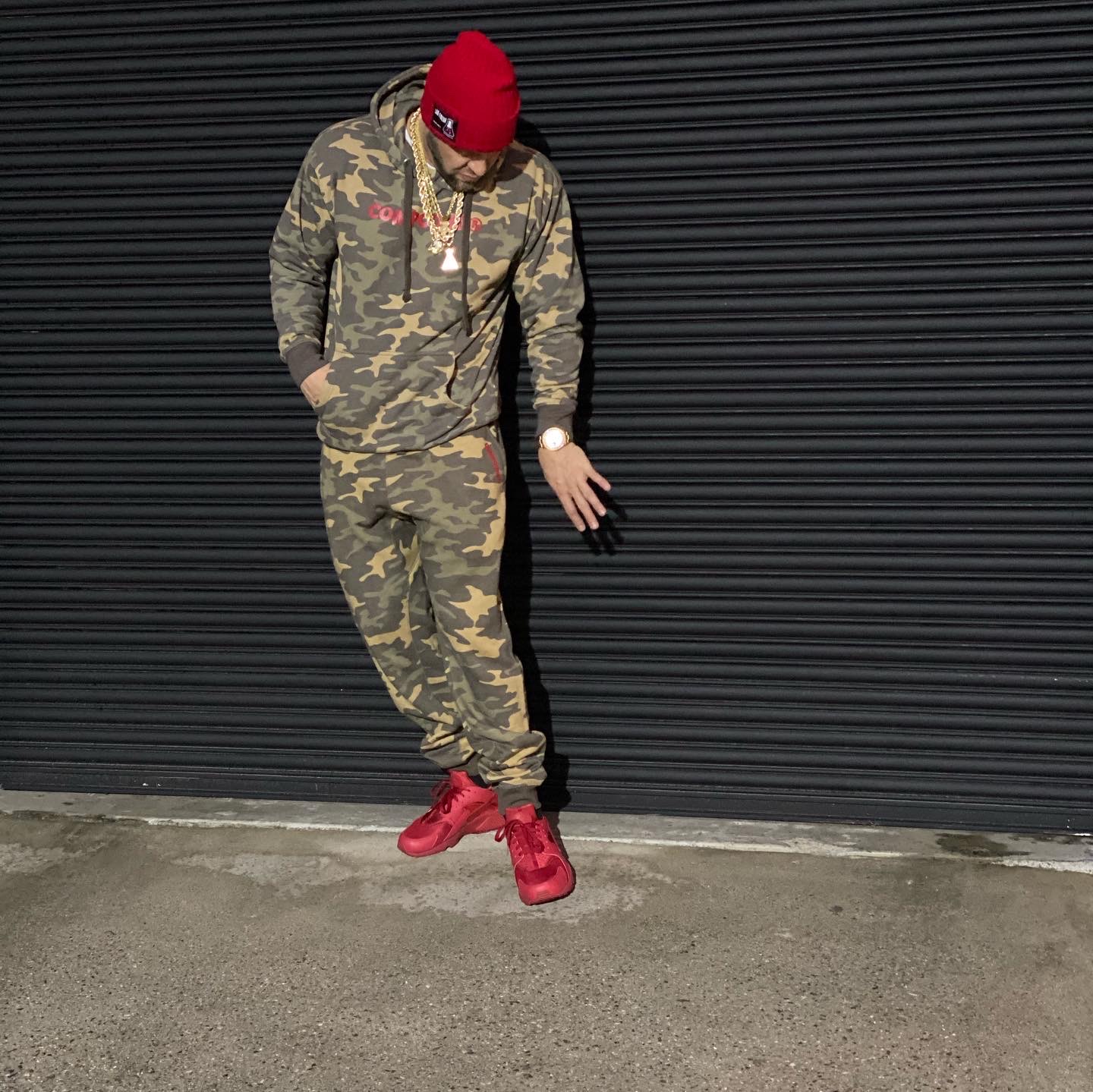 For those who don’t know Compound, he is one of Los Angeles’s top rap prospects who has been gaining immediate traction in the last few years. What most don’t know about the thriving rapper is that everything didn’t always start easy due to him being incarcerated for a period of time. Even with these setbacks, the rapper has still found a way to generate success.

Compound grew up in Madison, which is a medium sized city located in Wisconsin. There, the artist would often get into trouble with the wrong crowds. This eventually landed him in federal prison. While in prison, Compound knew that he was destined for more and made a change once he got out.

Once released from prison, the rapper began putting his full energy into music. Not wanting to waste any more time, the rapper would network and find connections that would soon take him to the next level. In 2019, Compound released his first sound and now has amassed over 100,000 fans who listen to his music on Spotify, Apple Music, and other platforms. He also has gone on to perform in front of 5,000 people.

Although prison was a setback for Compound, he realized how valuable his time was and went straight to work building his career. Being released with a fresh start was just what the rapper needed, and he has now gone on to perform in front of thousands and generate fans into the hundreds of thousands.

From Humble Beginnings to Blessed Opportunities: How Ernesto Gaita is Making an Impact