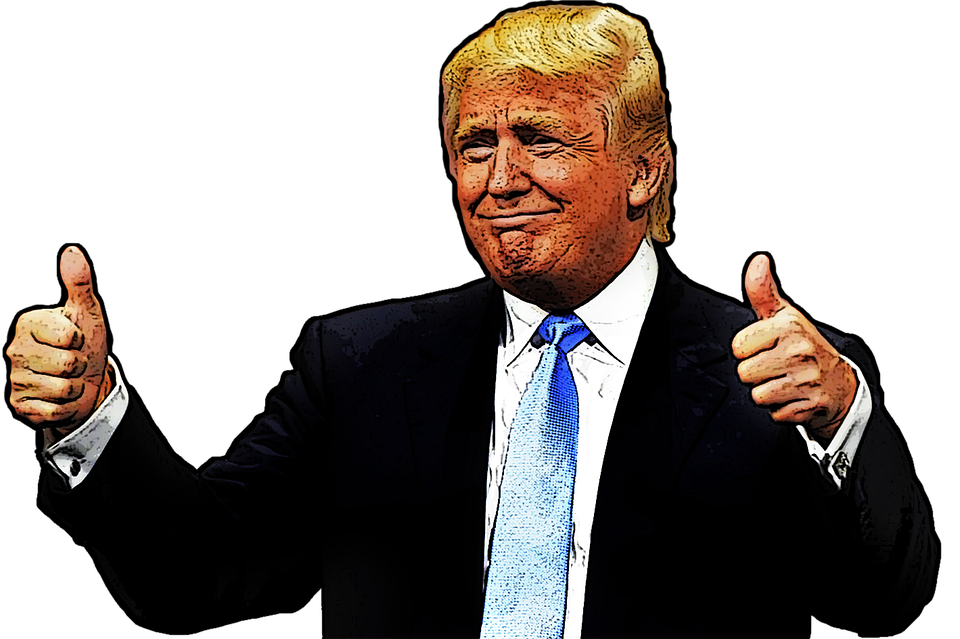 The US President Donald Trump has defended the use of the term ‘China Virus’ for coronavirus to blame China for the origin of this deadly virus. He used the same term for the second straight day and justified it in his own words. Donald Trump received criticism for using the term ‘China Virus’ and many experts called it an inaccurate explanation for defining coronavirus.

However, Donald Trump clarified that he is using the term because China tried to blame the US Army for the spread of the deadly virus. Further, he added that it is not stigmatizing or inaccurate to use it. The US President said that what was stigmatizing was the blame that China imposed on the US soldiers for spreading coronavirus in Wuhan.

A Few days ago, a group of social media channels and some Chinese officials blamed the US Army for spreading the deadly virus when it came to China in the month of October. The first few cases of Coronavirus were noticed in Wuhan and the pictures of lockdown shocked the world.

“Viruses know no borders and they don’t care about your ethnicity or the color of your skin or how much money you have in the bank,” said Dr. Mike Ryan, executive director of the World Health Organization health emergency program. “It’s really important that we be careful in the language we use.” During a White House press briefing Donald Trump said, “I didn’t appreciate the fact that China was saying that our military gave it to them. Our military did not give it to anybody.” 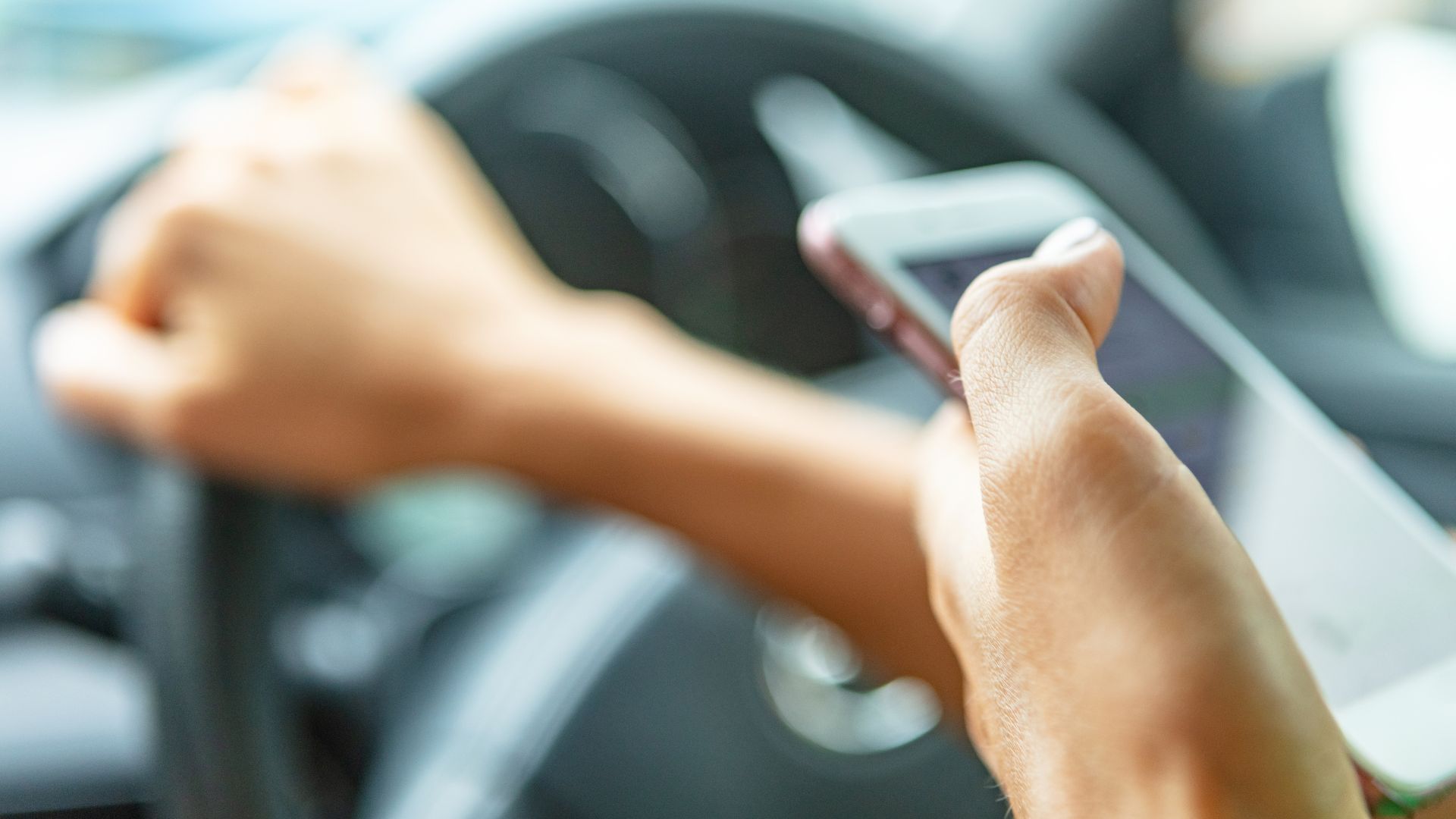