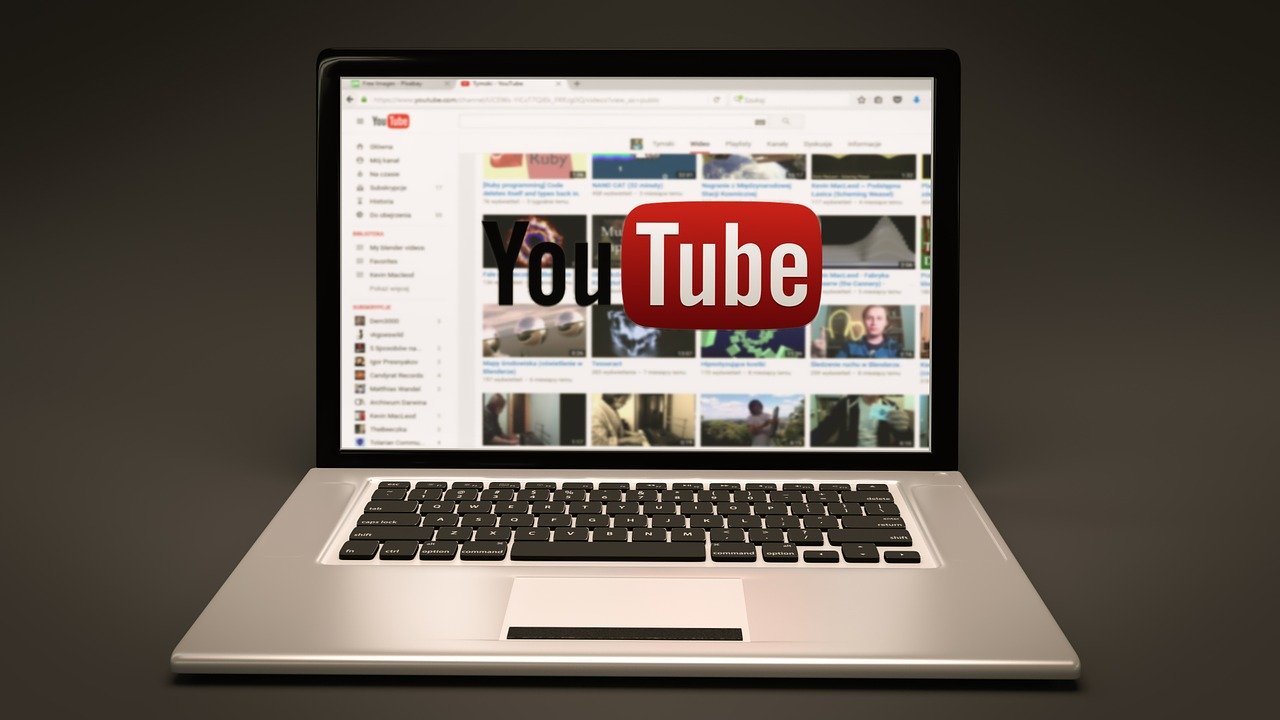 Eddy Kenzo’s Masaka Kids Africana has been viewed by over 11 million viewers in a month. The Video shows Ugandan children dancing on Tweyagale. The video was uploaded on 23rd February this year and has ever since been viewed, commented and appreciated by many. One of the users commented, “I love how they turned the kitchen table into a DJ station; so creative.”

The video shows the world how talented these Ugandan Children are. Most of the children featured in the video are orphans and have suffered diseases. These children have seen wars and worst of famines as the aftermath. The youngest child in the group is 2 yr old. Their YouTube channel features their trademark dancing videos.

This collaboration of Eddy Kenzo with these Ugandan prodigies is unique for any Ugandan artiste. So far,  not many Ugandan artistes have seen such popularity online. It is likely to grow even more. People are appreciating the talent of children for their hard work and simplicity. The YouTube channel of these children always has millions of views on their videos and each video manages to entertain the audience more than the previous one.

What is intriguing is that the original song had 1.3 million views on YouTube. But this collaboration has spiked up the views of the song. Thanks to the talent of these Ugandan children, this song became the “Most listened song” on YouTube quite recently, garnering such huge YouTube views. The comments from across the globe are flowing in support of the song.

While a certain user from Philippines wrote about the purity, positivity, happiness on children’s  faces. Another user appreciated the creative use of objects in the video. He wrote that he loved how they have turned kitchen table into a DJ station in a creative manner.

Record Label in Miami you Should Know