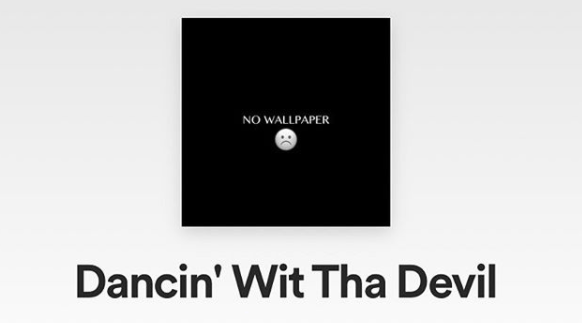 Edward Robertson is a hip hop music artist, who was born in 1995. He is also known by the name EdThatsMyCup. Edward was born and raised in Daytona, and he grew up in Port Orange. He did not complete his schooling because he was bullied in school.

So he quit his school and started gravitating towards music. According to an article on The American Reporter, Edward began to get interested in music after his brother played Jay-Z’s “99 Problems” & “Dirt Off Your Shoulders.” These tracks got to him and inspired him to make music.

He dropped out of school when he was in the 10th grade. Ed got into a lot of fights because he tried to defend himself against the bullies. He also shared that when he was young, it was difficult to take criticism. But now he has learned to take criticism constructively.

Last year, in 2019, Edward’s music became insanely popular. He has fans in 77 countries, which is a huge success. Moreover, his singles ‘Heavyweight’, ‘Bitches,’ ‘ATM’ and ‘Ice Cream Man’ has accumulated more than 34k streams in Spotify.

But “Dancin’ Wit tha Devil” remains his masterpiece, because, after its release on February 22nd, the song was streamed 100k times in a month. Dancin wit tha Devil was his first single of 2020. This song was soon followed by ‘Hurt Kobain’ and shortly after his first EP ‘Give ME Space.’

Edward has become successful because he intently focuses on his dreams. Rather than taking stealing music, he creates his own. He stays away from negative influences. Ed always writes his own lyrics and believes that he himself can best project his thoughts, nobody else.

Live Casinos are Gaining Popularity Across the World Fairly Quickly