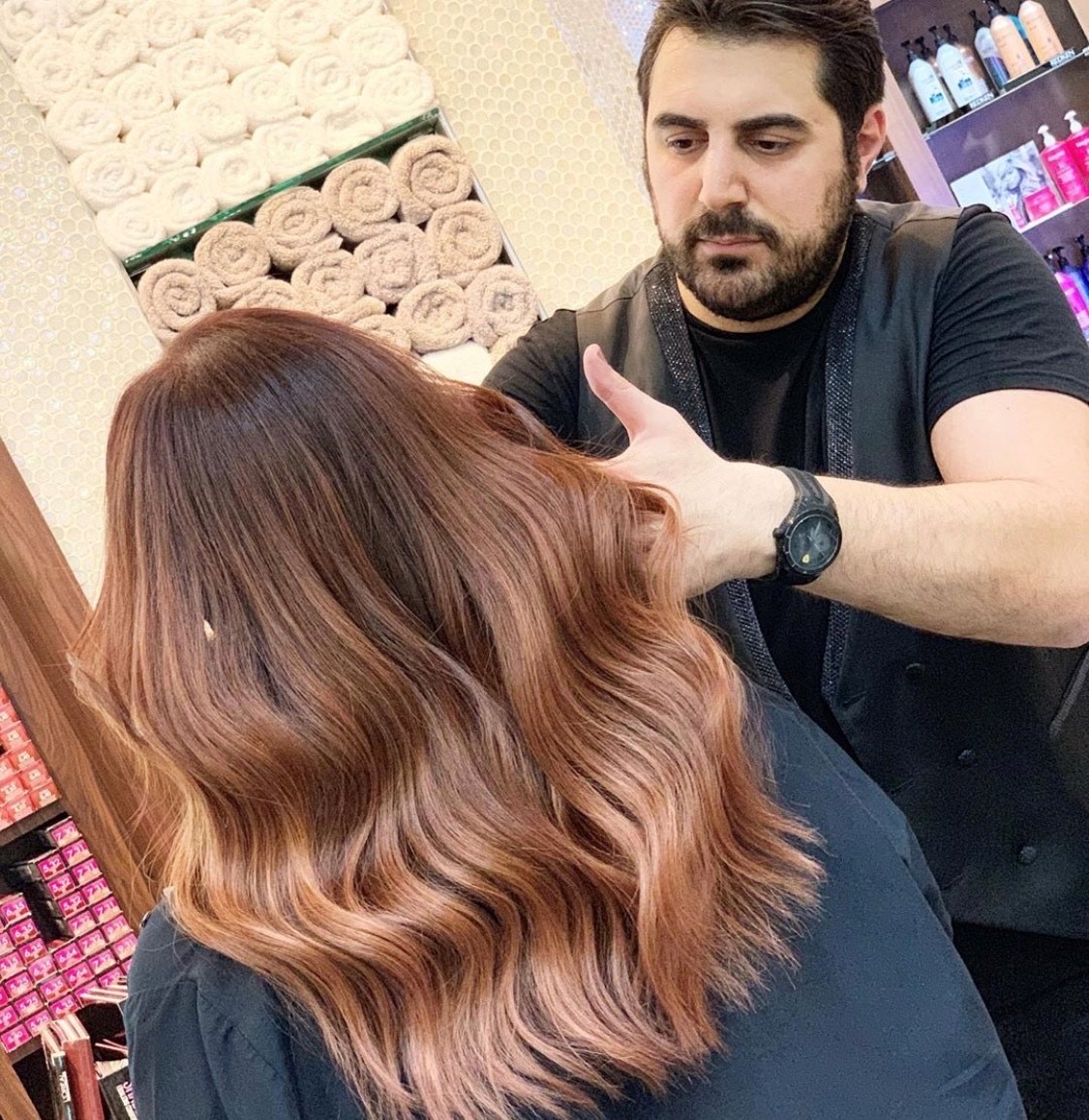 Can hairstyling be exciting? For many of us, the regular trip to the salon can be a tedious task, something we have to get out of the way to make us look presentable. Hardly anything we look forward to. But to some, specifically, those who have taken it as their life’s work, it is a passion.

Count Rafi Kouyoumjian among them. The Kuwait-born son of Armenian parents and a resident of Abu Dhabi openly calls hairstyling an art-form. For the owner of Beauty Spot in the city’s Anantara Hotel and top-ranked hairstylist in the United Arab Emirates, hair isn’t merely a job.

Kouyoumjian emphasizes each visit with him being quick and efficient with customers while they are in the chair, but that’s not the end of the story. He also emphasizes the need for the entire experience to be a rewarding one, and for the end result to be one that excites the person wearing it.

“Hair design is an art,” he says. “People who do what I do, and do it as well as I do, we’re magicians. And it’s fun. When you find something fun, you’re going to be good at it; you’re going to enjoy listening to women and making them look and feel beautiful.”

Koyoumjian finds his work fun and sees it as art. A look at his Instagram reveals this. Nine out of ten posts are videos showing what he can do with a customer’s hair. And with over eighteen thousand followers, it would appear that people value what he has to teach and show the world about hair.

“When I say that I’m one of the best hair designers in the UAE, it’s not just me bragging,” he says. “I see it as a responsibility. I see it as a way to show there are those of us out there who take hairstyling seriously and make it into an art-form.”