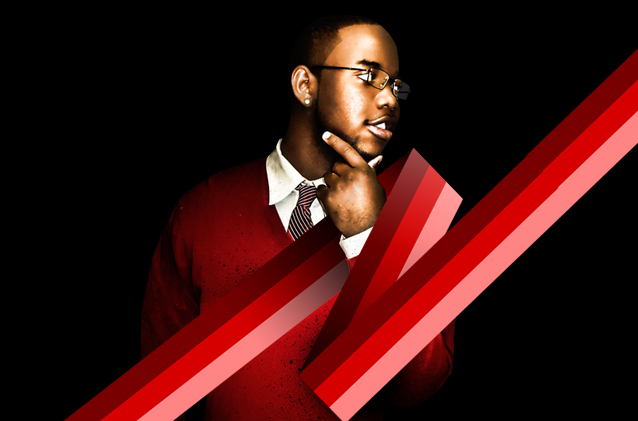 Bagio White has said he based creative direction on mood and vision. If you’ve ever came across a cover of DOPENESS magazine you can derive from a clear directive and mood from the visual. We had the chance to briefly stop by a DOPENESS photoshoot to take a peak into Bagio’s style of creating visuals. 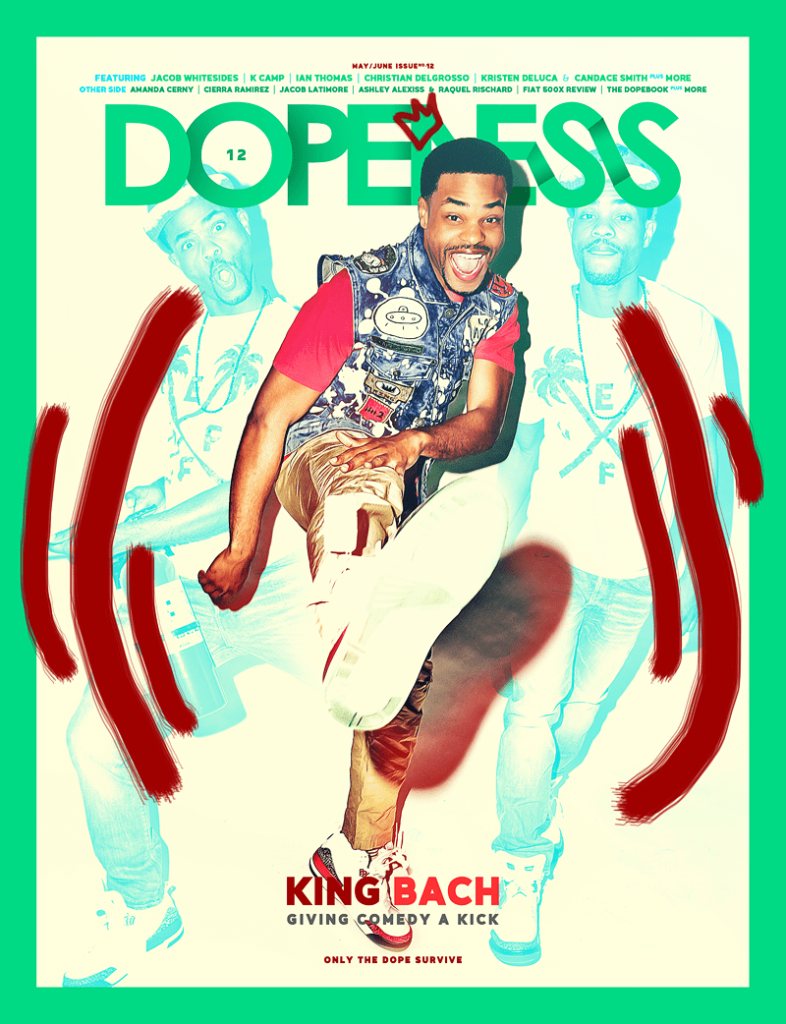 “It’s important to have a clear direction of what you want to create, even if you don’t have a concise form at least have an idea to build that form up from” Bagio stated.

White’s says his ways of coming up with ideas aren’t always set in stone, but rather most of the directive is formed in post-production.

“Most of my mood boards almost never comes alive at our shoots [laughs]. Honestly most of the ideas to I want to convey to our readers, I create after I get my hands on the photos themselves” Bagio admitted.

White states that most artists don’t really have an idea set in stone but rather they create it base on their moods.

“I make my best creations based on my mood, and I think most artist do. I’ve had many instances where I create stuff just wholeheartedly by looking at the talent in the photograph” Bagio said with a smile.

White recalled when he had the chance to work with Comedian King Bach and reminisced that his entire spread was based on how the photos felt to him.

“I remember a time where we covered King Bach and actually that issue was our last print issue as we changed thereafter to digital. So, I remembered that particular shoot was in Los Angeles and my hectic schedule with prior projects with DOPENESS couldn’t allow me to be present for that shoot at the time. So I coordinated with my LA team to get the shoot done and the photography ask me for a specific mood that I wanted to convey, but at that time for the life of me I couldn’t think of anything other than the mood that Bach already has, which was humor. So, after the shoot was completed, I received the photos and they were great but again there was a specific mood of humor I was trying to convey but it wasn’t hitting me at the time. So, after some hours of just staring at those photos I just started to create each individual design from the photos themselves. It wasn’t planned at all it was almost like I was freestyling, and It came out perfect. So, in hindsight I say if your and artist you can create beautiful art without an idea but never without a vision or mood.” Bagio stated. 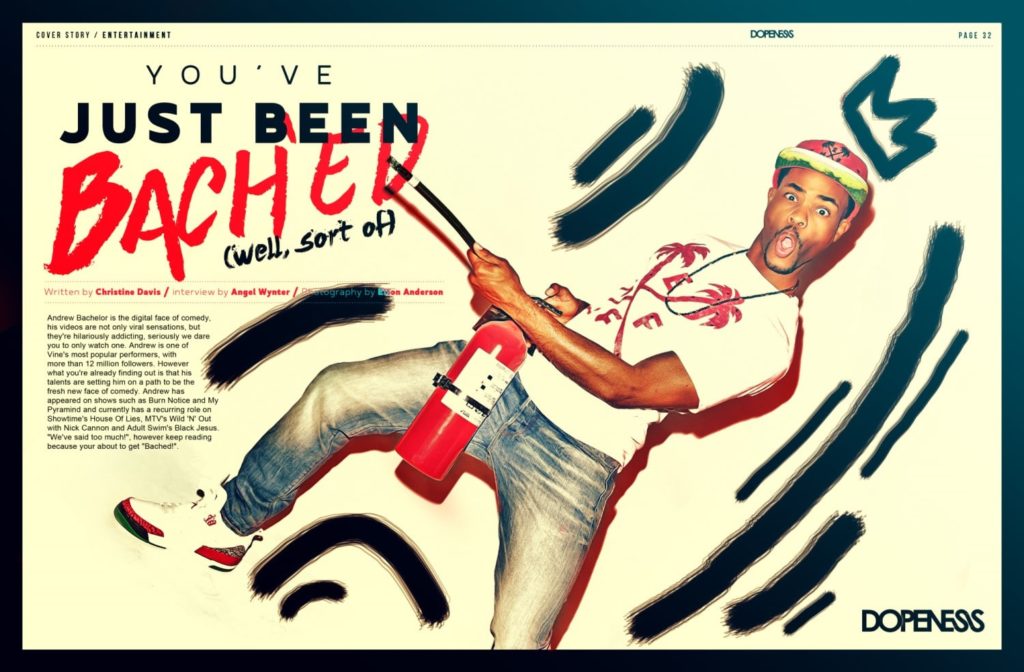 We had a very insightful time at the DOPENESS shoot where we got to see Bagio in his element, there’s no doubt we can’t wait to see wait he will cook up next.

Gorgeous Hair, no more a Tedious Affair with Rafi Kouyoumjian