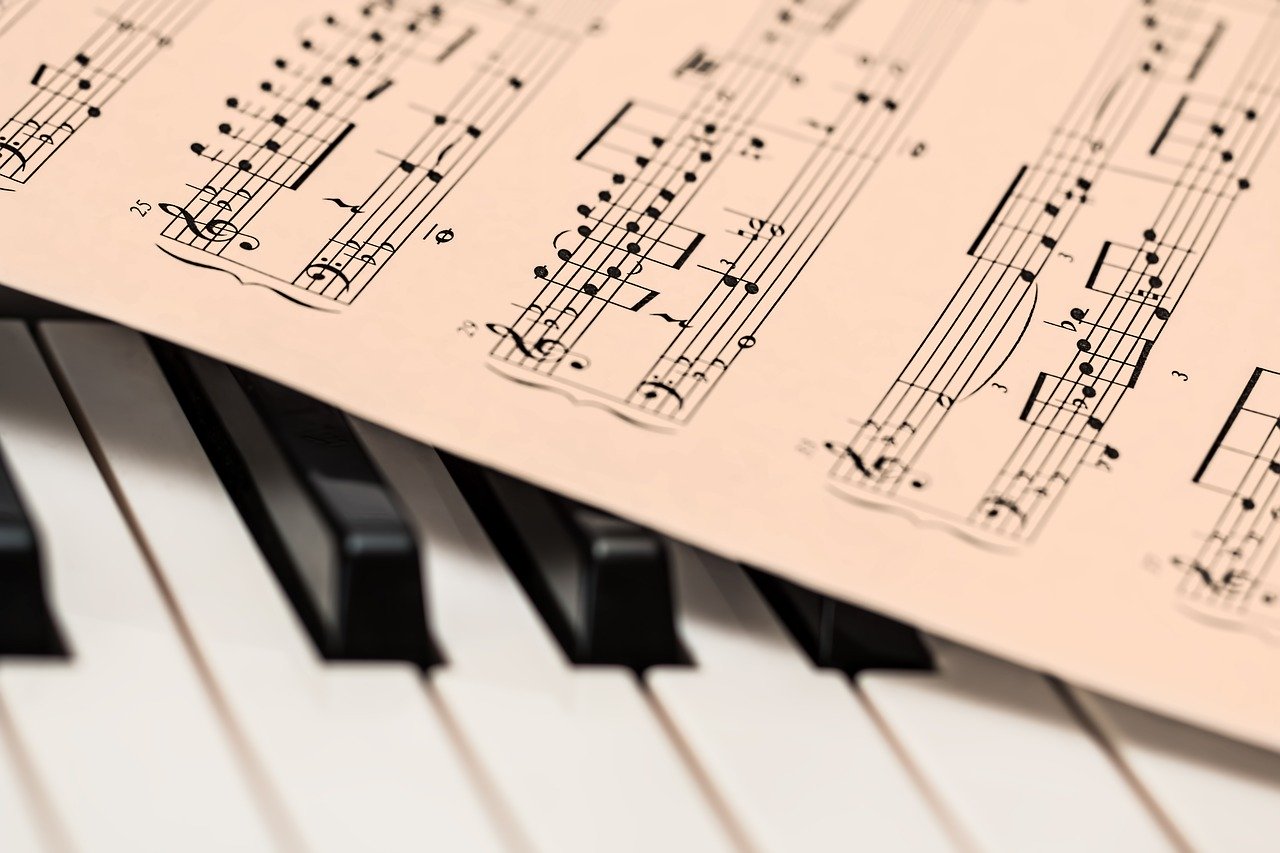 Hadestown, a popular musical with music, and lyrics, will allow an additional performance that will benefit The Actor Funds. The performance will be carried out in January. Hadestown is the winner of the 2019 Tony Award for Best Musical and this special performance will take place at the Walter Kerr Theatre on January 10 at 2 PM.

All the earning from the special performance will go towards the non-profit organization. Like other multiple Broadway companies, Hadestown will also donate the performance to The Actors Fund.

The Actors Fund is a non-profit organization that is providing welfare programs to the individuals involved in the entertainment industry. It has been active for over 130 years and it offers health services, affordable housing, financial guidance and more.

Hadestown is penned by Anais Mitchell and directed by Rachel Chavkin. It includes two popular myths of young lovers Orpheus and Eurydice, and rulers of the Underworld, Hades, and Persephone. This year’s production of Hadestown was nominated for 14 Tony awards and it won eight out of them including Best Musical, Best Original Score, Best Direction and Best Actor. Hadestown tickets are available for the upcoming special performance.

On November 22, the cast and crew of Hadestown was gathered for dual celebrations, production’s 250th performance on Broadway and the recent Grammy Award nomination for Best Musical Theatre Album. Hadestown is a musical that is written by Tony winner Anais Mitchell and it was opened on Broadway in April 2019 for gaining 14 Tony nominations and the eight wins.