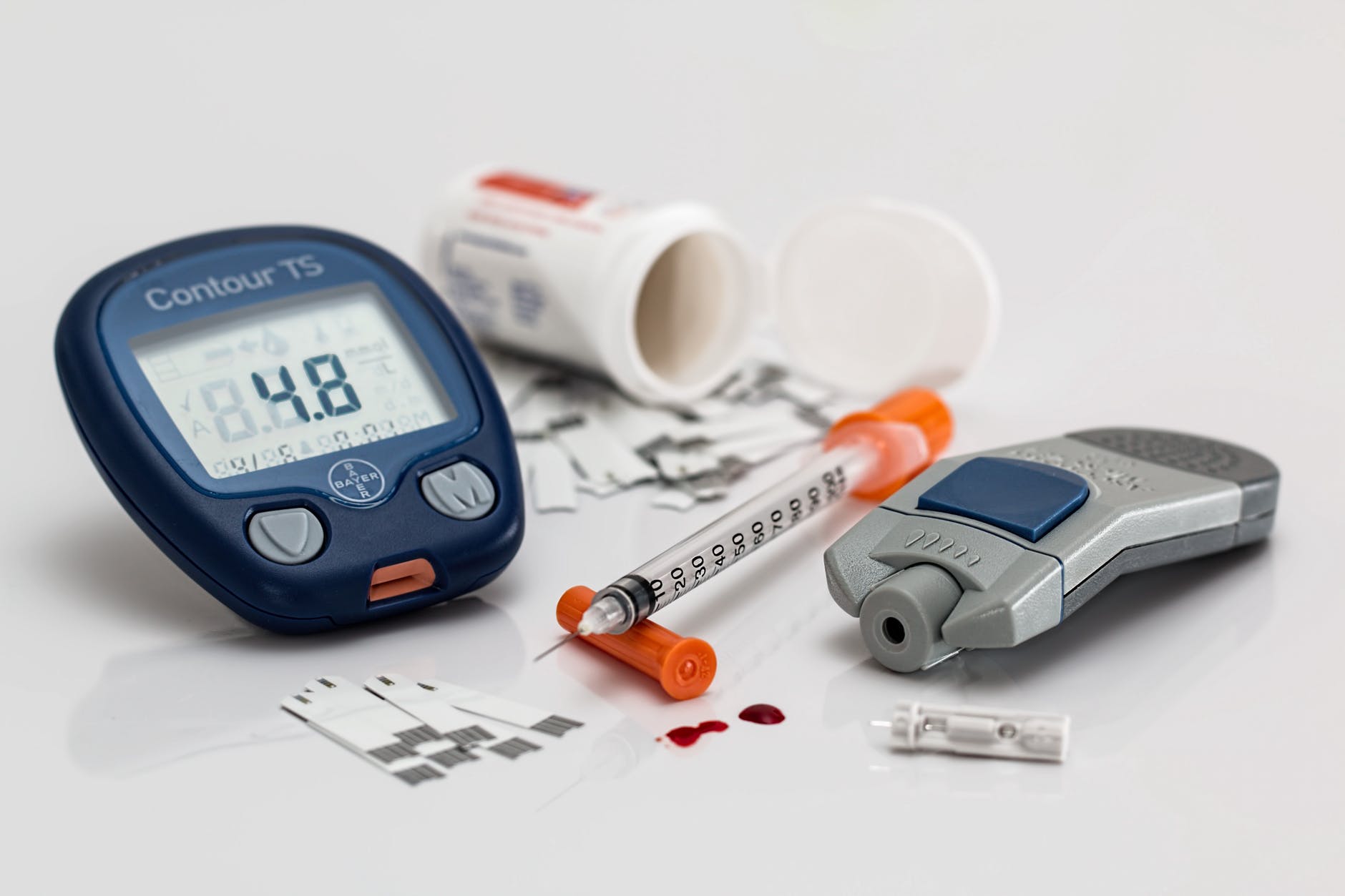 MONTPELIER – The proposal introduced by the house committee to legalize the sale of recreational marijuana differs from the demands of the Scott administration on the saliva test for drivers. Marijuana tax and regulate bill, S.54 for this year was approved by the House Committee on Government Operations. The theme of the bill is based on roadway safety which Governor Phil Scott highlighted on a large scale.

With some restrictions, the bill would allow enforcement officers to take saliva samples from drivers if they suspect of them being impaired. The bill is not expected to get thumbs up from the governor and the Senate is less likely to support it. It focuses on receiving support from municipalities to allow the opening of marijuana shops in the town. Hence, businesses could open marijuana stores with the implementation of this bill.

The legislation allows police officers to take saliva tests on the roads but they could only be able to administer it at the police department. However, a search warrant issued from a judge is required to carry out this saliva testing. In order to increase roadside safety, the bill authorizes police authority to impose a penalty on people for not wearing a seatbelt. The governor, Phil Scott has refused to support the commercial marijuana sales legislation unless saliva testing is included in it. According to him, legalizing marijuana sales without saliva testing on the roadside would lead to an increase in the cases of impaired driving. Many drivers today are successfully able to pass saliva test, and the government is not liking this fact at all.

In addition, democrats are also differing from the opinion of Gov. Scott to take saliva test on the road. They said that even if drivers pass the test, still, there is no way to make a conclusion about the impairment of drivers at that moment. The governor demanded that police officers should be authorized to take drug saliva test without a warrant. Also, he expressed his demand for more control over Marijuana regulatory board.