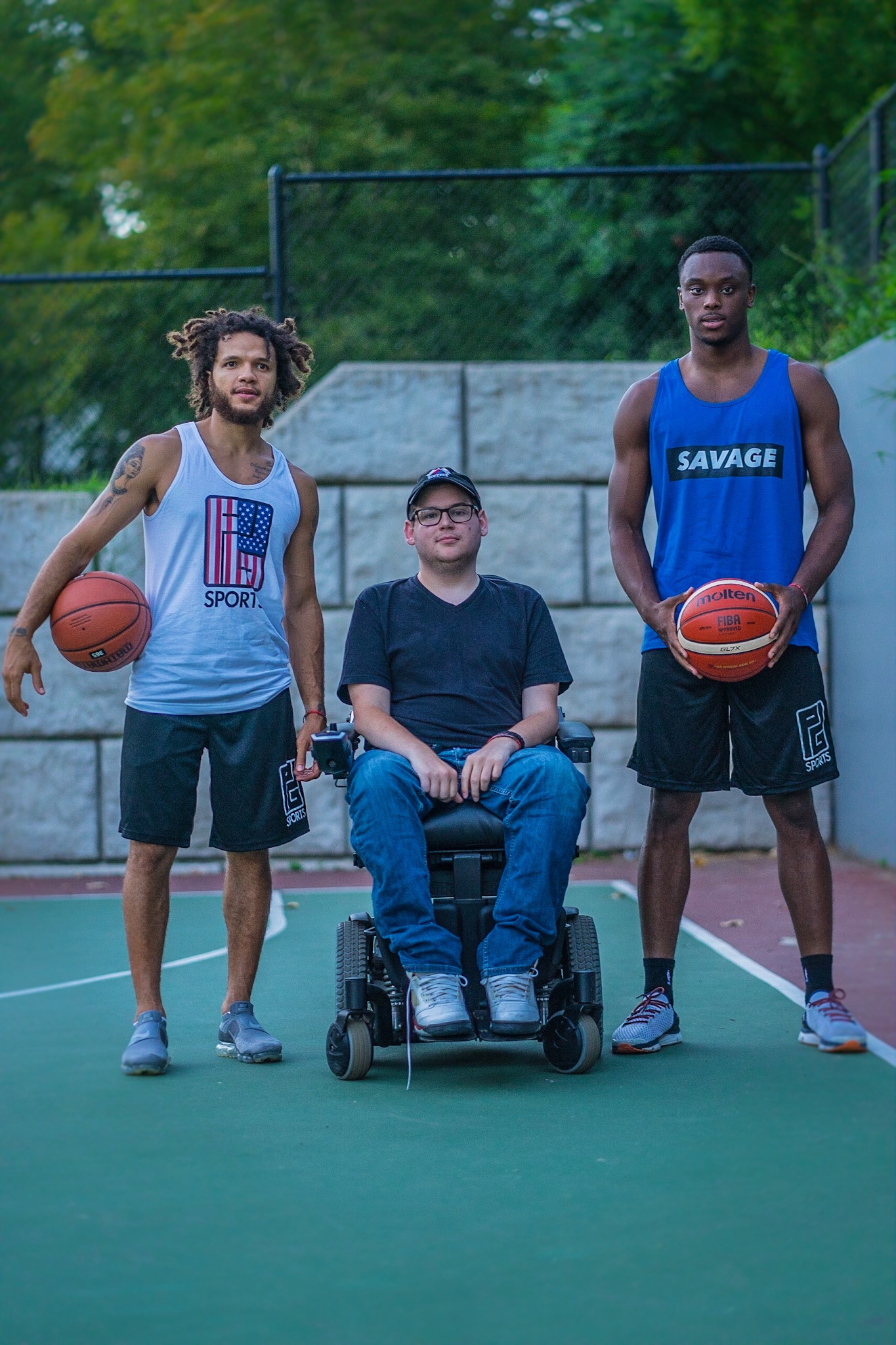 Paul Guarino originally started his brand, PG Sports, as a Twitter page dedicated to sports when he was a sophomore in college. As the page grew in popularity and interest, he decided to create and sell a few t-shirt designs in order to get the word out about the brand.

The year was 2011. More and more followers joined the PG Sports family, and as they grew, so did the apparel. Guarino made the merchandise in mind for it to be worn by professional athletes. But the only way he was going to do that was by marketing his brand to them personally. So, he did. He reached out to them on social media and offered them some of the apparel in exchange for a post on their social platforms. Once the pieces were seen on big names like MLB’s Brandon Phillips and the NFL’s Rob Jackson, along with many others, PG Sports was a name to be reckoned with.

The Twitter page has grown to obtain over 16,000 followers since its humble beginnings, and the brand’s Instagram account has built up over 21,000 followers. But that’s not the only thing that’s expanded over the years.

PG Sports has become much more than just apparel. Today, the brand represents a full-scale sports marketing agency, representing over a dozen professional athletes across the industry. Its signature slogan is “Everywhere & Anywhere”. Thanks to the many relationships Guarino was able to secure from his merchandising, he was finally able to make his dream of managing a professional athlete a reality. He now handles sponsorships, brand deals, public relations, social media, and marketing requests for a reputable list of clients he has built up over the past couple of years. One of his clients happens to be WNBA star Renee Montgomery.

PG Sports has also come out with a podcast named “Average to Savage” and a YouTube series called the “My Why” series, both of which Guarino produces himself. The shows have had several special guest appearances, including soccer star David Beckham.

But Guarino is just getting started. As for his next endeavor, he plans to keep pushing the envelope with his brand and hopefully represent even bigger athletes in the future. Considering his levels of success, he shouldn’t have any trouble reaching the goals he decides to pursue next.

To see more of Paul Guarino and PG Sports, follow the brand on Twitter and Instagram at @pgsports. You can also visit www.pg-sports.com for more info.

Driven by Passion, Pulled by Purpose 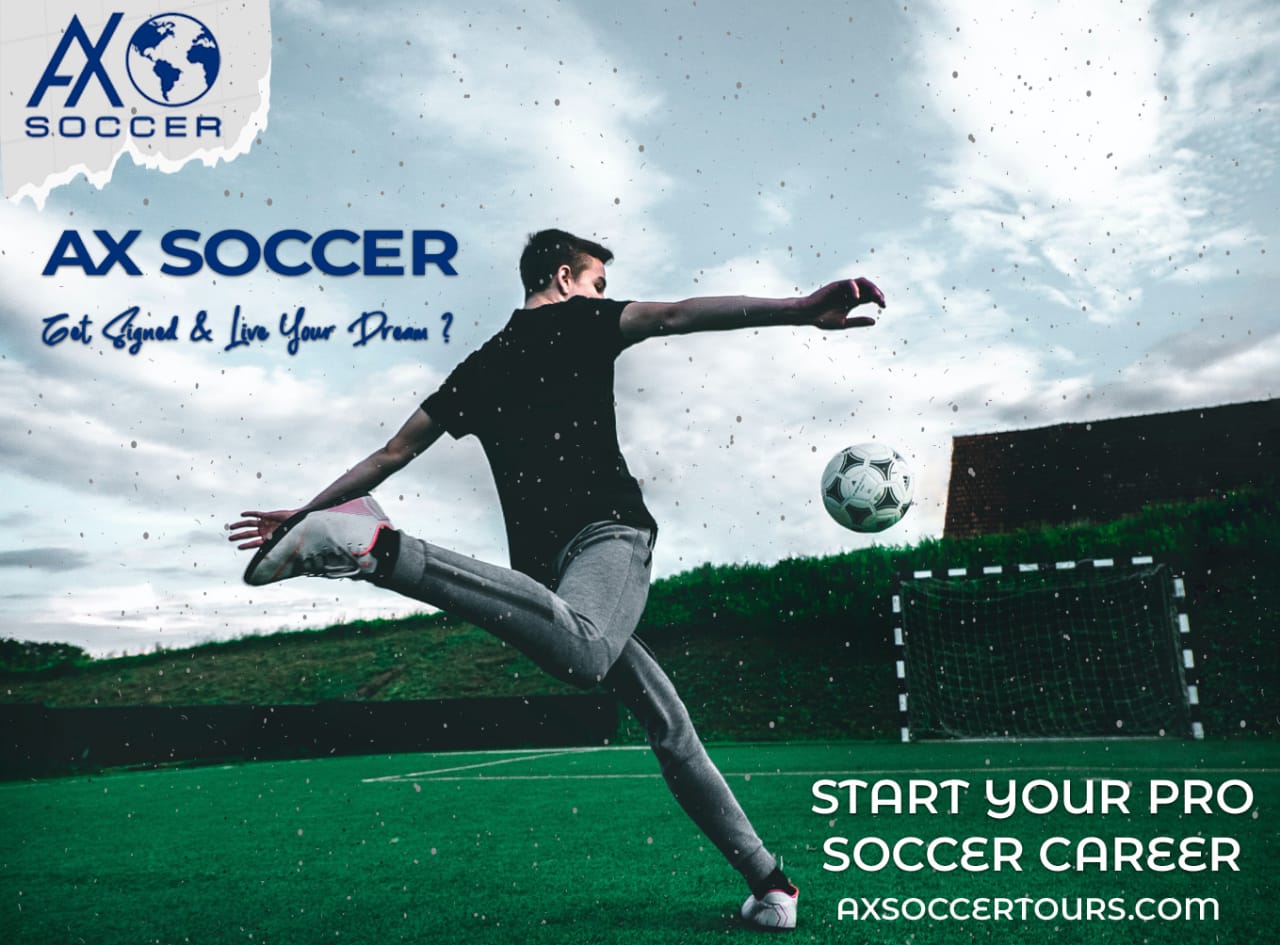