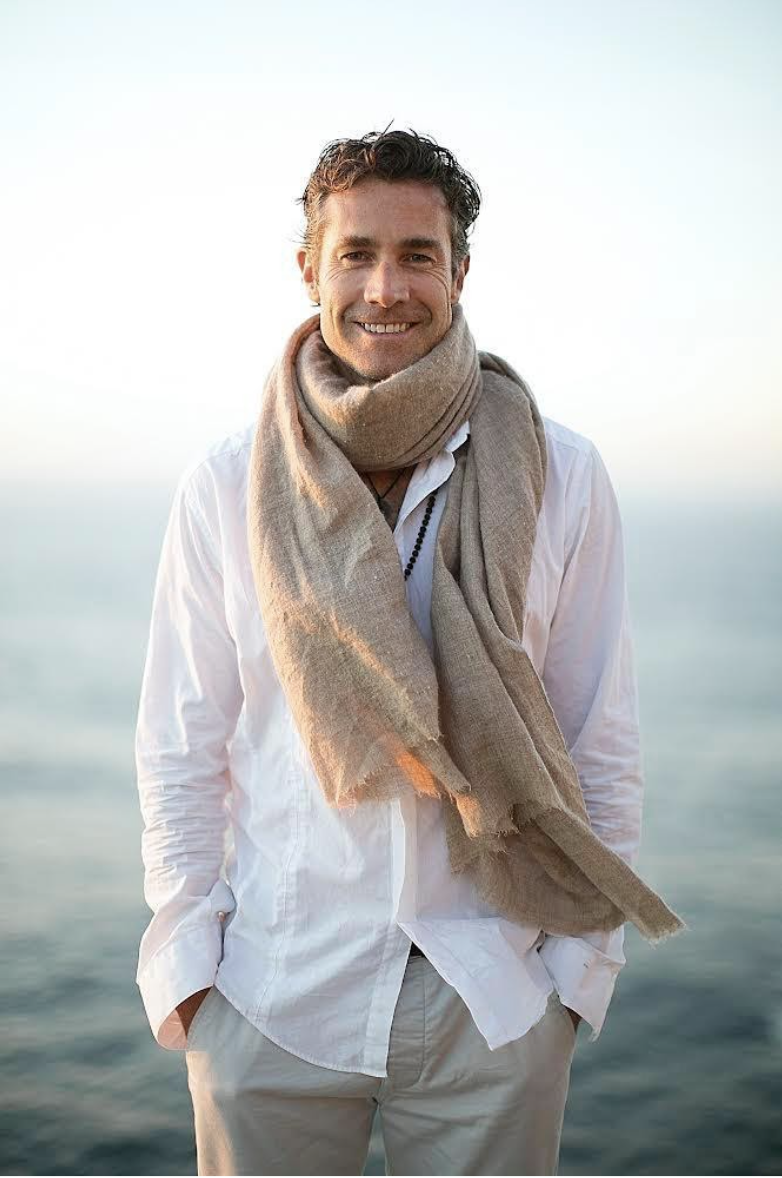 Tom Cronin, a first-time filmmaker from Australia, has been closely following the impact of meditation on human lives for the last few years. He is also the producer of The Portal, a documentary film released in 2019. The film has received positive comments from film reviewers across Australia.

The Portal is a must-watch documentary film that identifies contemporary issues in human lives like increasing stress and offers meditation as a solution. It describes how meditation can help mitigate stress and anxiety while making you feel better and more productive than ever.

“I am passionate about The Portal and my related projects. I believe in the power of deep meditation. A calm mind is an awesome benefit of meditation. Throughout the film I have imagined a scenario where all 7-billion people from various parts of the globe start meditating at the same time. The film goes further and describes how meditation can literally change the world forever. Meditation leads to deep healing and calming effects. The chaos and political turmoil all around us may be diminished if everyone starts believing in their inner voice,” Tom Cronin explained.

Tom Cronin is a filmmaker who wants to make a difference. His film shows how ordinary people can unlock their true potential thanks to the enormous power of meditation. He is committed to the current planetary shift through his work on the film and promoting it through keynote talks and retreats.

The Portal film was extensively shot on location all across Australia, Canada, the U.S., and a Syrian refugee camp based in Jordan. The film includes elements of stunning cinematography, raw stories, fabulous background sound, and a thrilling script.

The evocative theme of the film will keep you watching until the end and will inspire discussions with friends and family.

“After seeing the amazing response from viewers and my followers, my expectations for the project have increased even more. By this year’s end, I hope the film will set a record with over 100-million views. At the same time, I also hope that the Portal Book will be on the top 10 best seller lists around the world. I am thoroughly excited about 2022. I have a lot of projects in the pipeline,” Tom Cronin said.

Tom Cronin is a person with enormous talents. Apart from film-making, he has also successfully carved a niche for himself as a motivational speaker and life coach. Many people are amazed to learn that he was a professional broker in finance trading swaps and bonds for more than 25 years before shifting his focus to meditation and life coaching.

He is also the founder of The Stillness Project. It is a global movement to inspire a billion people to sit in stillness and practice meditation every day. Tom is passionate about making people’s lives less worrisome. He wants them to get rid of unnecessary stress and tension. Tom advocates for an ideal work-life balance, which is impossible without calming your mind and cultivating inner peace.

Owing to Tom Cronin’s inspirational message as a keynote speaker for corporate events and seminars, he has now become a credible voice when it comes to offering motivational tips to budding entrepreneurs or mentoring young professionals on how to become more productive without losing their cool. Tom Cronin frequently attends various corporate training sessions as a featured guest and keynote speaker across the U.S., Australia, Indonesia, Mexico, and other places.

Throughout his 26 years of experience working with companies, Tom Cronin has worked with several big firms and Fortune 100 companies like Amazon, Bank of China, Wanderlust, UBS, Coca-Cola, GPT, UBS, and many more.

Tom Cronin invites you to join his global movement for positive change in your life and around the world. Through the power of meditation, he dreams of a more harmonious earth where everyone can thrive and live to their fullest potential. If you want to know more about Tom Cronin, follow him on Instagram.

Amos Allen World legend gives back to his local community