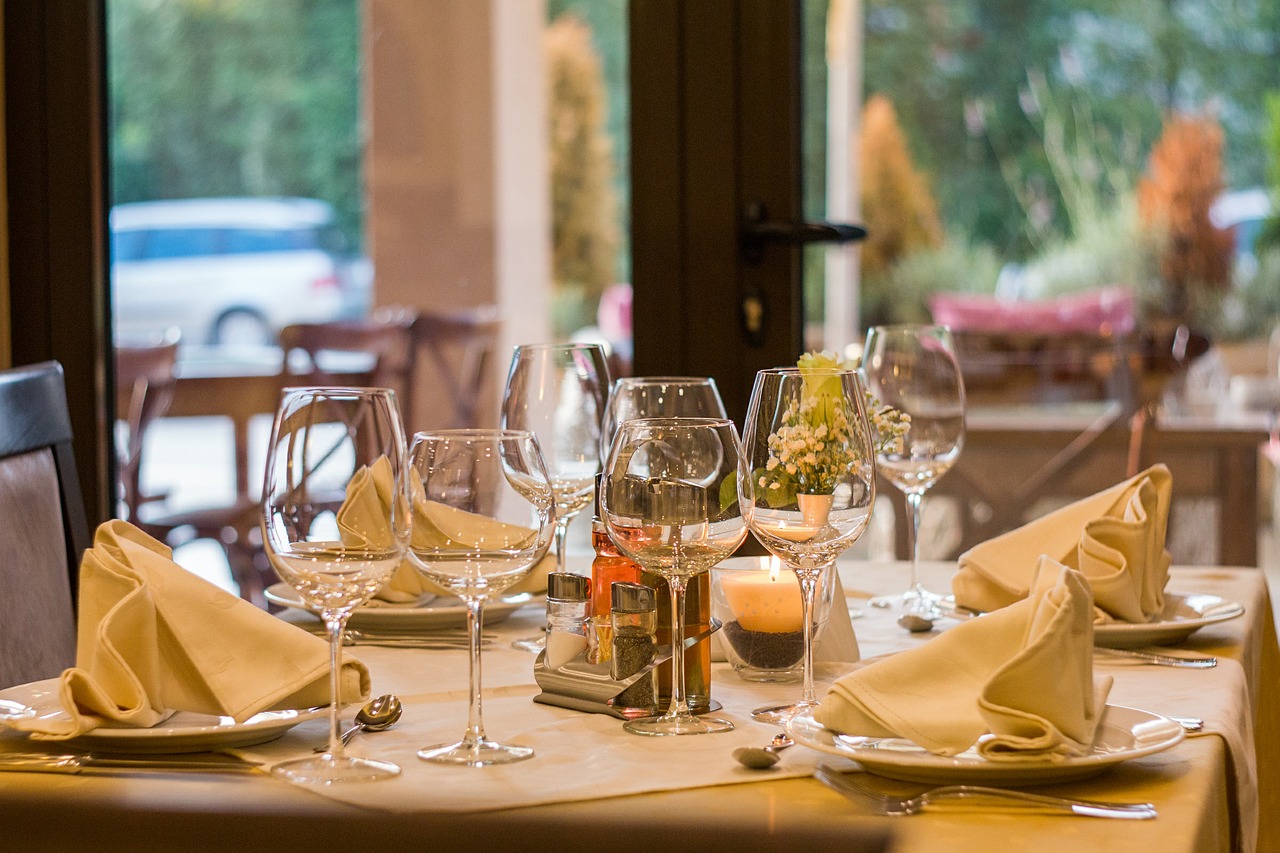 In the past, people would often rely on simple machines and tools to help them do their job. Tasks such as fixing the roof, chopping up vegetables, sweeping the floor, cutting firewood, etc. all had people use simple machines to do the job fast and efficiently.

Typically, robots don’t have any resemblance to a human being. Commonly used robots are mostly small automated vehicles that can perform specialized tasks. Humanoid-type Robots are the stuff of many Hollywood films. Metropolitan, Star Wars, The Iron Giant, RoboCop, etc. are just some of the movies that feature these humanoid type robots.

It was long thought that robots such as those in the movies mentioned above were fantasy and would never see the light of existence. However, fast forward to our current times, and you’ll see that robots are more ever-evolving and beginning to resemble us closely.

As mentioned earlier, machines are often used to perform simple tasks. Since robots are complicated machines, they’re more than just for show. Some do actual work that benefits a lot of people. Enter the Indian State of Odisha. Where the first restaurant to use two human-like robots to serve humans exist.

The Robo Chef restaurant in Chandrasekharpur area of Bhubaneswar, Odisha, opened its doors to customers on October 16, 2019. As the name of the restaurant suggests, customers were delighted to see two fully functional robots that would serve and greet them.

The owner of the restaurant is Jeet Basa, a civil engineer by trade. When asked what drove him to use robots as servants for his restaurant, he simply said that his visit to the United States let him see the marvel of robotic servers.

Jeet Basa named his two robots ‘Champa’ and ‘Chameli.’ Champa and Chamelli are shaped like a cone with its base having wheels that support fluid movement. At the top of the cone is a cylindrical shaped box that serves as the body or the “chest” of the robots. Both Champa and Chamelli have arms that can safely support orders of up to 20kg.

The chests of the robots have a special screen where you can see the menu. Both robots have heads that are shaped like small upside-down triangles. They also have 2, blue-lit eyes that which may house the sensors that the robots use to navigate.

Today, standard robots often use predetermined routes to travel to and fro. Sometimes, robots even need some sort of assistance, especially if traversing through challenging terrain.

Champa and Chameli, however, use a more suited program for navigating in small spaces. Enter the SLAM system. Sites like robots.net also cover this important system for most robotic applications. Although no specifications have been made, it’s speculated that the sensors these robots use to navigate are located in their eyes. Again, the similarity to human beings is becoming more common with robots nowadays.

The system that Jeet Basa uses in his robots is the SLAM technology. SLAM stands for Simultaneous Localization and Mapping. SLAM will always use some kind of targeting system to identify any objects and tell the robot where it’s going.

SLAM was the result of the hard work done by R.C. Smith and P. Cheeseman in 1986. Several applications of SLAM were recognized, most notably by DARPA or Defense Advanced Research Projects Agency. The Stanley and Junior cars by Sebastian Thrun included SLAM in their systems. These cars were self-driving and had no problem winning second in DARPA’s 2000 urban challenge.

Robot Vacuum Cleaners or Roombas are the mass-market applications of the SLAM system. As you can see, Roombas are highly sensitive to their environment and rarely get damage from moving around the house.

A Booming Trend in India

Although Jeet Basa knows that many restaurants in India are using robots to serve food and take orders, Champa and Chamelli are special. Jeet Basa proudly claims that his robots are the first non-line followers in India. These two robots are freely moving, without the aid of any lines. Robo Chef is the first robot restaurant in Eastern India and the first in India to use free-roaming robots in service.

“They are both made in India”

Aside from being the first in India to use SLAM system robots, Jeet Basa is exceptionally proud that both Champa and Chamelli were made in India. Most robot servers in Indian restaurants around the country, often use imported parts that come from outside countries such as China, the United Kingdom, Japan, Australia, and the United States.

As mentioned earlier, Champa and Chamelli use the SLAM system for navigation. The robots also have other features that cater to a busy environment. Besides both arms of the robots, you can see speakers that act as the mouthpiece of the robots. They are programmed to speak Odia language and can communicate with customers with ease.

In fact, the two robots often approach patrons after being served and greet them with “Apana mane khushi to” which means “Are you happy?” The phrase was popularized during the 2019 election campaign of Chief Minister Naveen Patnaik.

Although the robots are sensitive to their surroundings, they can also sense changes in the environment, such as an increase or decrease in temperature. Champa and Chamelli can also detect smoke and identify people. As diners make their way to their tables, the robots can greet them.

Orders are made through a tab which is connected to the robots’ and restaurant’s system. Serving a lot of people won’t be a problem as these robots can hold a lot of dishes. The robots run entirely on batteries and often require 30 minutes to charge and work for 8 hours straight.

Robot Restaurant is another diner that uses robots to serve customers. The restaurant uses five robots who all have their unique names. Arya, Sansa, Alice, Ramya, and Zoey are the robots that will help serve customers with Indo-Asian cuisines. A sixth robot named, the Queen Robot will operate soon and function as the receptionist.

Technology is significantly making advances in everything we do. From using simple tools such as wedges and levers to operating and supervising fully autonomous robots, humankind has come a long way of making life more comfortable.

5 Security Tips to Secure your Business’ IT assets