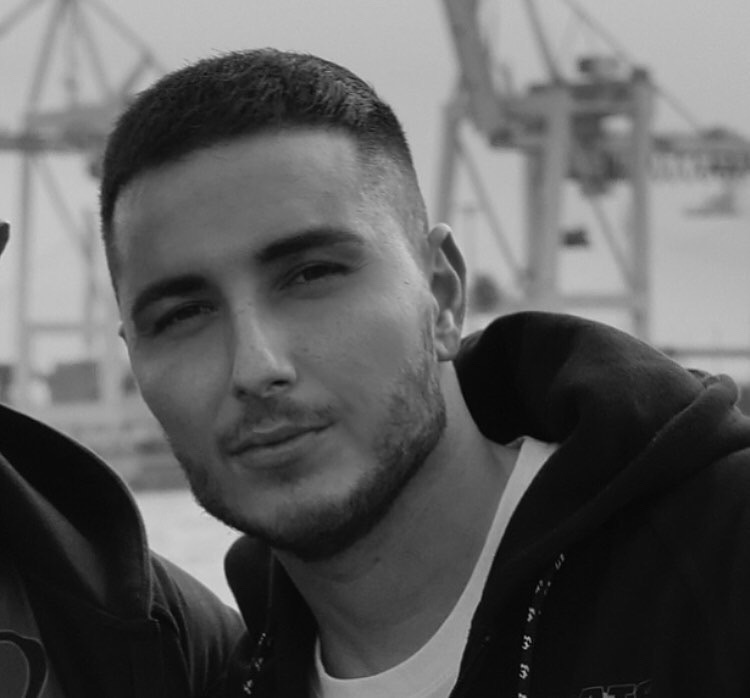 The streetball player, Romario is into the news because of his Instagram videos that show his love for hip-hop music and basketball. He posts videos on his Instagram channel, @romariofficial and he recently left the world in tears with his edited video on the famous NBA star, Kobe Bryant. He posted it to give him a tribute after his shocking death.

Born as Umut in Koblenz, Germany, the Instagram star has got recognition for his exceptional basketball dribbling skills on hip-hop music. Many popular names from the hip-hop and basketball world are appreciating his efforts as well as skills on this subject. 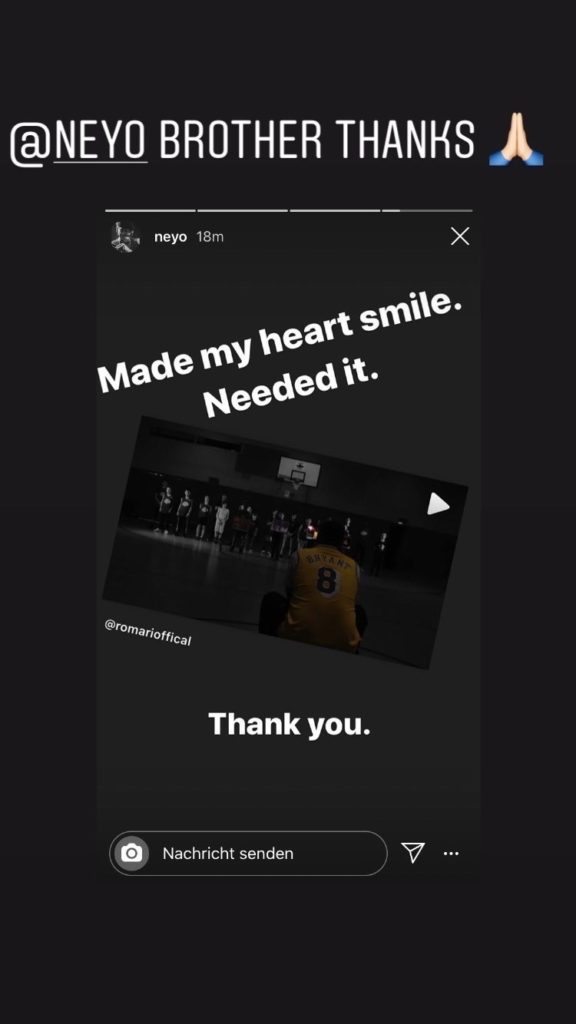 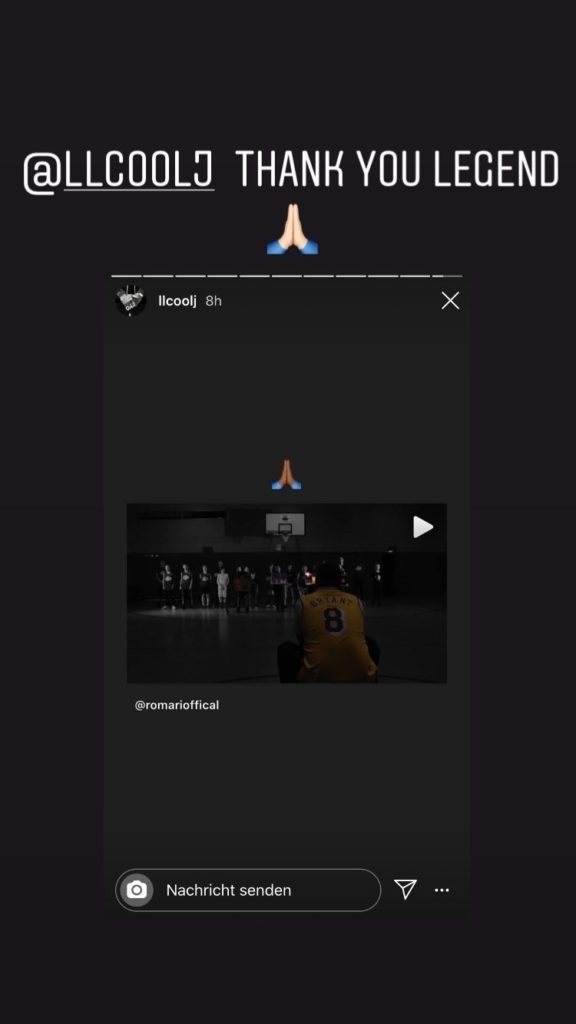 Kobe Bryant’s untimely death in a tragic helicopter accident shattered the world to the core. Many of his fans including renowned people have expressed the pain of losing Kobe Bryant on the edited video by Romario.

It was his deep passion for basketball that appealed to him to make a page on Instagram to show his dribbling skills with a mix of hip-hop music. He has got over 338K followers on his Instagram account and the number is increasing continuously due to his creative work.

Since the age of 8, Romario is playing streetball and he derived inspiration from the famous NBA star, Michael Jordan to start his journey. Romario has been trained at many clubs and he has taken part in many tournaments such as And1 challenges to show his basketball skills.