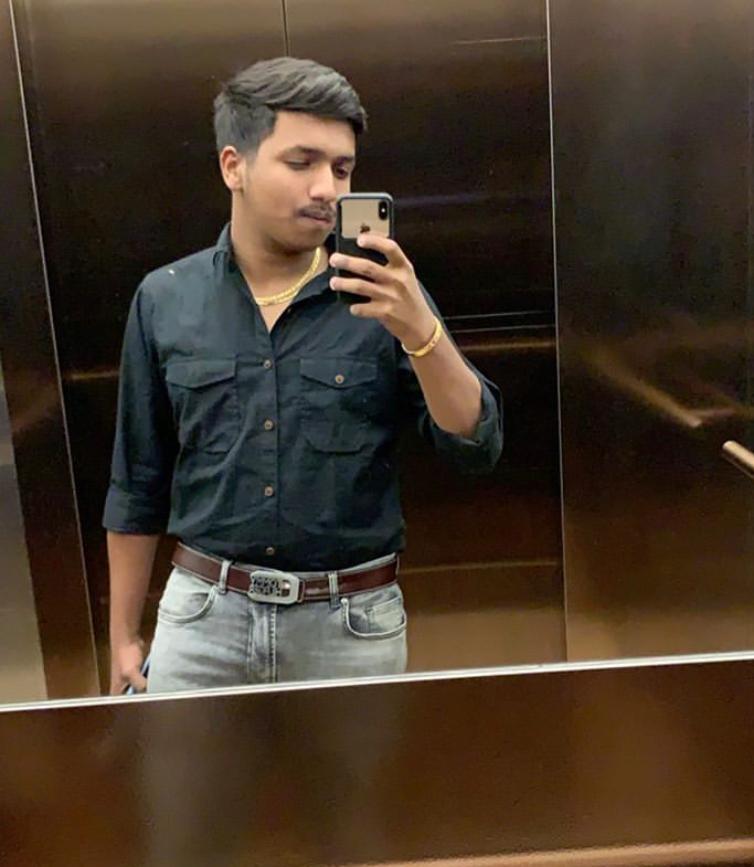 Memes have become the trendiest content format on social media. The reason behind it is that it offers hilarious content which masses can relate to. The meme pages are witnessing a terrific growth day after day. One of the most significant hacks of the meme pages is the follower strategy of keeping the privacy settings private and not public. Himanshu Garg, one of the meme geniuses is following the same strategy whose meme pages are rocking on social media.

The meme creator who is using this tactic has built a solid network of more than 3 million on social media. The 20-year old since a very early age spent his free time in creating funny content and today his memes are breaking the internet. Himanshu is the admin and the creator of four well-known meme pages namely ‘The Tharki Sperm’, ‘Log Kis Kisko Tokenge’, ‘Dank Bedroom Tales’ and ‘Hutia Minati’. Every page has got tremendous followers from 500K to more than 1 million.

All his meme pages focus on certain topics like love, relationships and everything entertaining. Every meme page caters to different age-group and the young guy has mastered the art of creating different types of memes including adult content, teenagers’ content and the funny content for the children. “Everyone gets bored with the day to day activities and one thing common among all is the entertainment factor. The content on my meme pages is the escape from all the boredom and stress”, quoted Himanshu.

While sharing plans about the future, Himanshu Garg expressed his desire to start his own digital company. The young guy wants to make his career in content creation, and he wishes to work with the best content creators and influencers. Well, who would have even thought that at just 20, the young boy would create a meme page with millions of followers? The right exposure to the trends has helped Himanshu in building such a strong network and he aims to double the numbers by the next year.

Introducing the Instagram Sensation, Romario, Whose Videos have Got a Mix of Hip-Hop Music and Basketball Skills