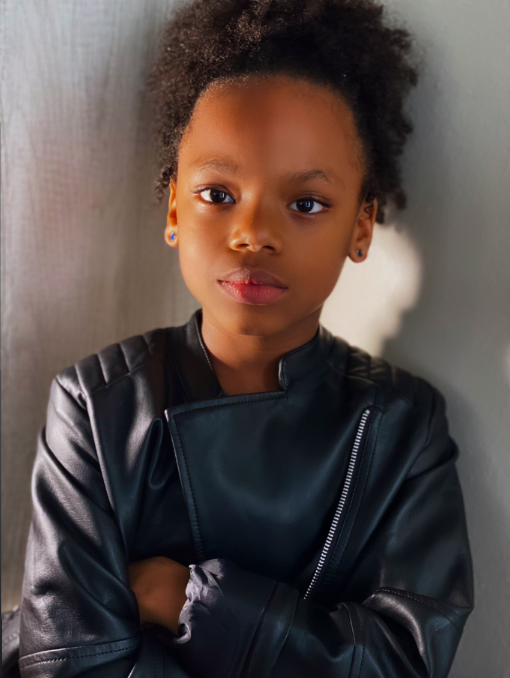 For those who don’t know Mariana Donnelly, she is an eight year old rising child star who has been involved in the entertainment industry since two years old. She recently has been making enjoyable content on TikTok and Youtube that has been inspiring other kids to do the same.

Before her successful content creator journey Mariana first got her start in dancing and modeling. Her parents Rift and Vanessa Donnelly saw Mariana’s natural gifting of show presence and decided to pursue it by putting her in more activities. Mariana then began an acting journey soon building a skill in her that would help on her various platforms.

Today Mariana pretty much does it all being a full time actor, dancer, and influencer. She has reached successful heights thus far in her career working with many A list celebrities such as French Montana, Travis Scott, and Pentatonix. With a track record like this, Mariana Donnelly has gained immense amounts of confidence that has carried into her recent endeavors on social media. On TikTok Mariana posts funny content along with her dance routines bringing her audience along for the journey. Along with this, Mariana also has an active YouTube following as well that’s gaining momentum.

Being raised in the industry has helped Mariana gain a natural ability in show presence that she’s used across her various social media. Making consistent content on TikTok and YouTube, Mariana is interesting to most and would be great content for any kid to pass the time with during quarantine.

MamiRoseTv, a Dominican YouTuber, Stuns her Fans with Jaw-Dropping Content