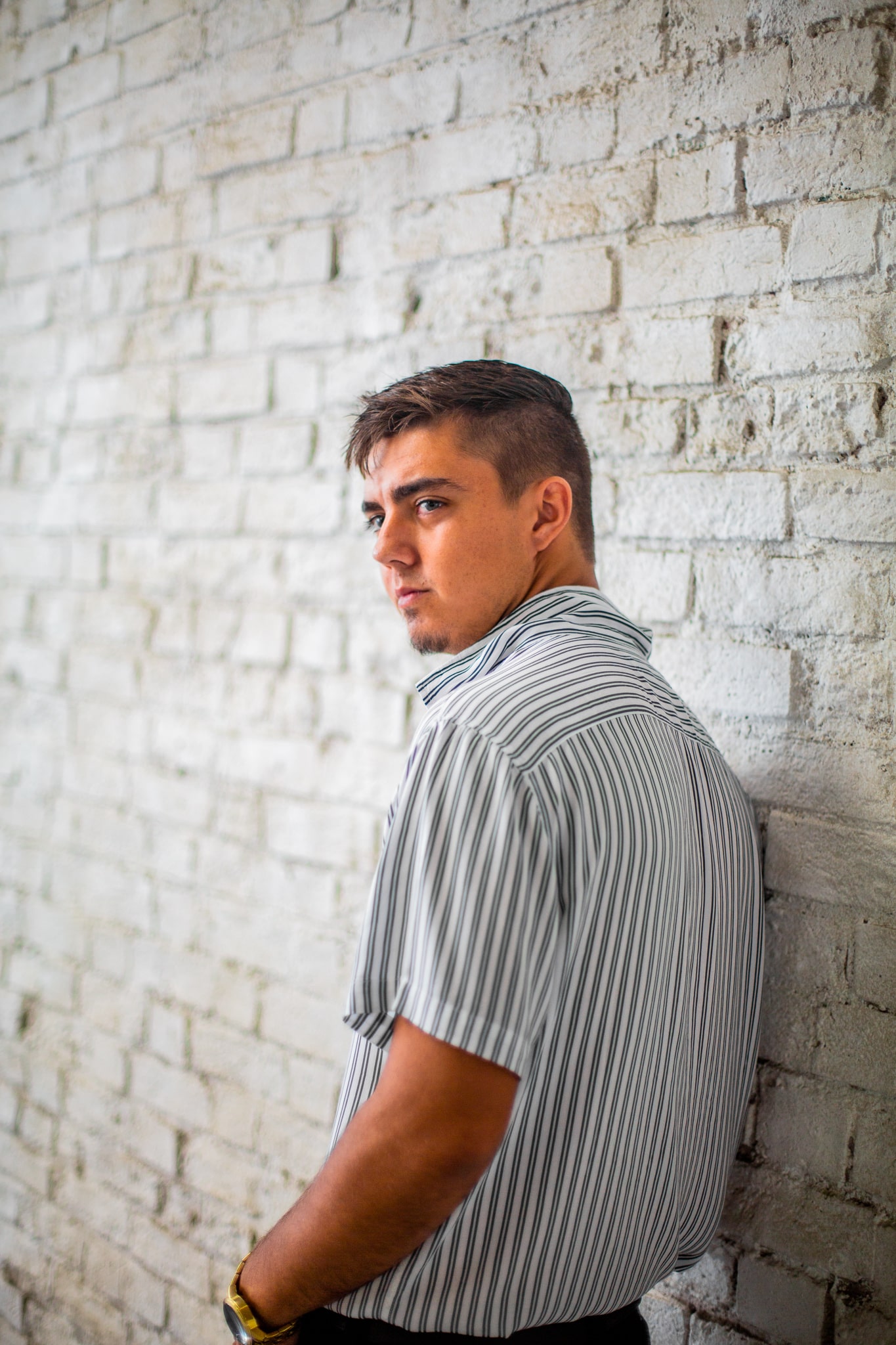 Matt Sequeira has had a long journey as an independent artist. He was inspired to pursue his music career from an early age after visiting Elvis Presley’s mansion in Graceland, Tennessee. Infected by the visions he saw for himself, Matt knew he wanted to become an entertainer.

Matt’s career as a musician began by making covers of other songs in his bedroom. As a self-taught guitarist and singer, Matt didn’t feel comfortable showing off his talent until he was in high school. During this, he began playing more often and became less afraid to show people his passion. “During school breaks, I would perform to the students around me,” said Matt. Eventually being encouraged to audition for American Idol in 2015, his audition was broadcasted on live TV. Since then, all his goals moving forward have been centered around becoming a musician.

Matt’s career took a big turn when he was invited to work on some records at the famous Capitol Records tower. He tributes his time there as a monumental moment in his career, learning a lot about production. “My greatest achievement as a musician had the opportunity to record several singles in the iconic Capitol Records Tower,” said Matt. “The studio is home to so many number one hit songs and top-charting artists that I truly felt that my career as an artist was not only moving in the right direction but taking huge steps towards success.” 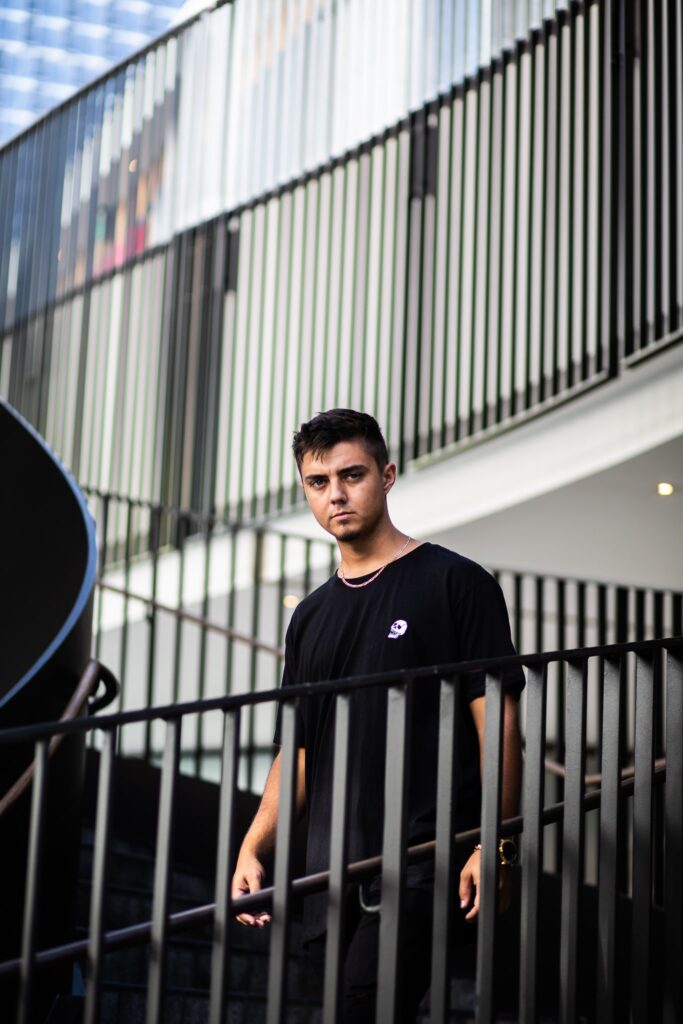 After taking a short break to focus back on his music, Matt got the opportunity to tour the Azores islands of Portugal in 2018. During his time there he played a number of shows and even sold out of merch during his week 1 run. “I lived for 3 months in the Azores islands of Portugal performing many paid shows and sold out on merch within the first week,” said Matt. “It meant a lot to me since it was the first time I felt people connecting to my music.”

In 2019 Matt released a single called “Coming Over” with collaborator Angel Sanchez, making his debut on all major platforms. He didn’t release another track until earlier this past year. “Under The Covers” marked Matt’s first single of 2020, and a turning point in his songwriting style. Stepping away from the electronic pop vibes of “Coming Over” Matt offered up a unique blend of Pop and Punk.

Matt plans to follow up his debut EP with a new PopPunk version of “Deck The Halls” in early December. Check out the links below for more information and to stay posted on Matt’s upcoming releases.