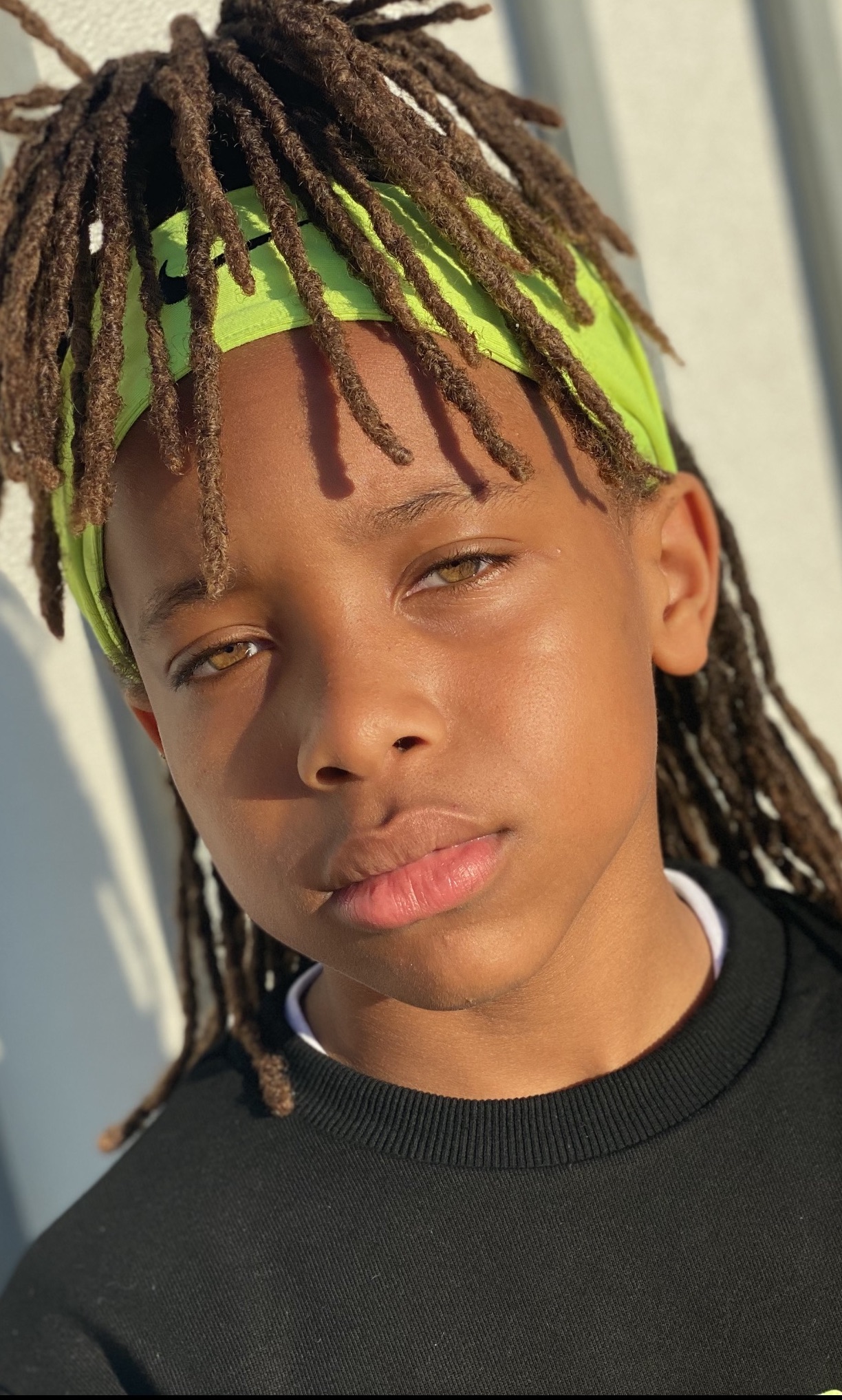 For those just getting to know Darriel Cannon, he is a young rapper who makes positive music under FatCat’s name. He recently has been on a roll with his recent release of “Options” which has allowed him to hit a milestone of reaching over 30k fans in under a week.

With all the past and current successes following him on his journey, Darriel first gained inspiration from freestyling all the way back when he was only 5 years old. Beginning so young, the young rapper has polished his skills every year leading up to his current releases. Now with four under his belt, Darriel AKA FatCat seems like he is a natural to most.

Along with his past inspirations, FatCat also gets inspired by local rap heroes who he looks up to. One fallen rapper that FatCat mentioned was XXXtentacion who is a recent rapper who has passed away. About the rapper’s death FatCat said, When the late rapper XXXtentacion passed away, I made my first actual video and songs a tribute to him.

While most only see the big numbers behind Fatcat, the rapper themselves knows his rapping background since the age of five. Using all of this preparation paired with his modern-day idols, FatCat has now a shortage of inspiration to drive him forward.

Matt Sequeira’s Journey As A Songwriter