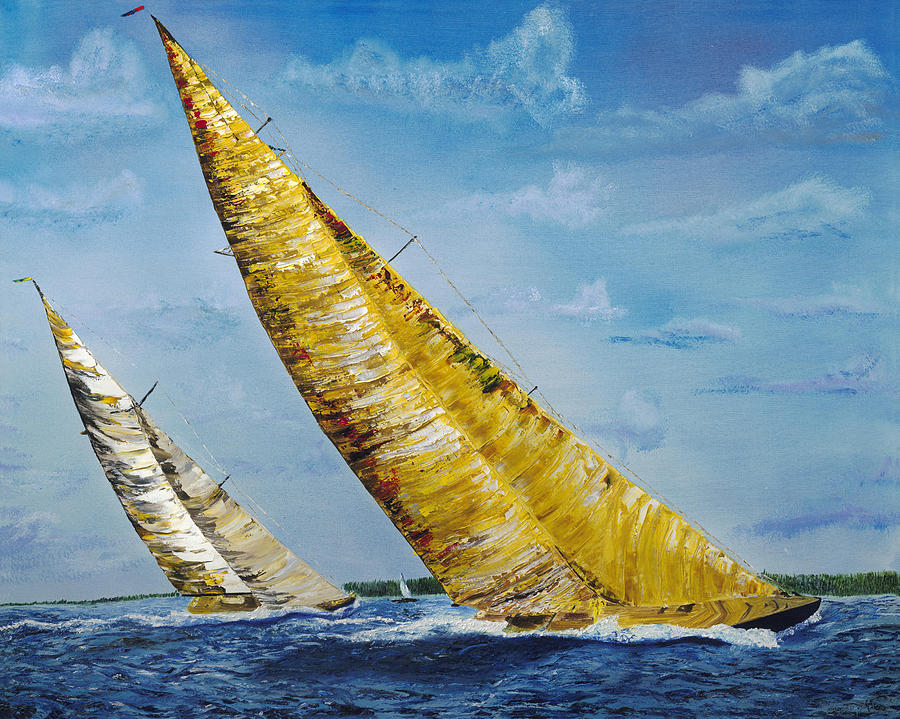 Market demand for modern impressionism has experienced a sharp uptick within the past decade.

Redolent of 19th century french impressionism, a cadre of young gifted modern impressionists has risen, buttressed by the substructure of a flourishing market underneath to support its advance into the contemporary art scene.

Today’s impressionism- which like its 19th century French counterpart- is distinguished by its small, threadlike brushstrokes often depicting natural landscapes with a range of movement or passage of time- is best embodied by fashionable artists such as Martin Mooney, Kerry Hallam, Duaiv, and Gregory Allen Page.

The driving thrust of these works are the subtle, yet emotionally stirring portrayal of the dynamism in nature. Powerful scenes of rolling natural forces as interpreted through the perspective of the human emotions they elicit. 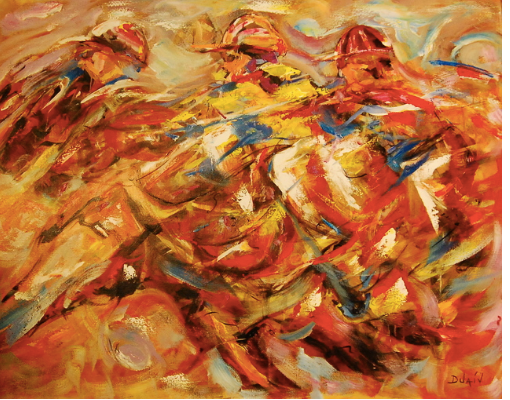 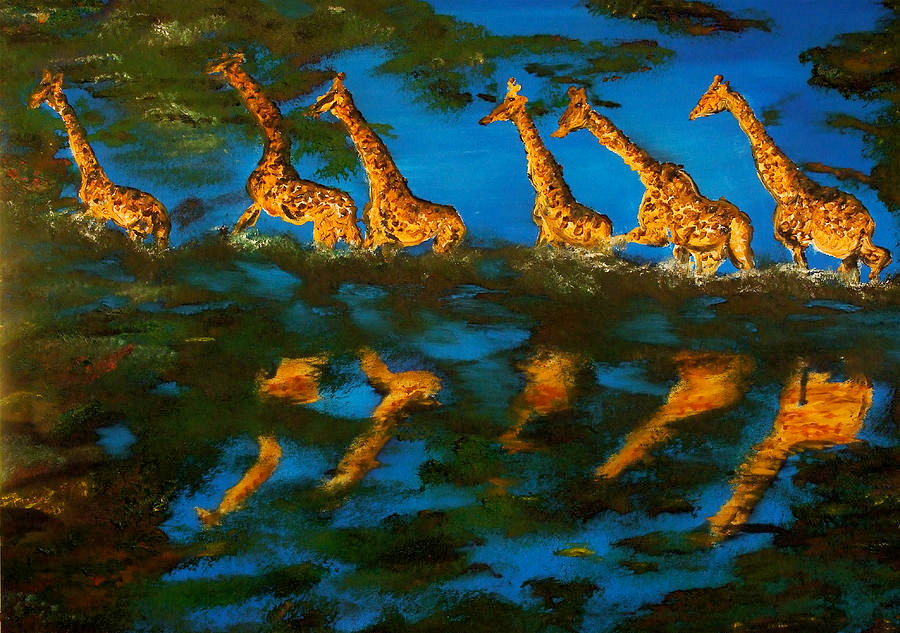 Page’s works- which are housed across leading galleries internationally- are known for establishing a flowing style of movement realism that has been a spark for other contemporary artists to try to echo in their own works.

Notable works of Page’s – such as Giraffe’s In Africa (as seen above) and the America’s Cup Sailboat Race (see below) have set new touchstones for a charged depiction of movement within modern impressionism.

In Mooney’s paintings, the mood is less charged, more languid.

What defines value for each of these artists and their collector constituencies seems not to be the gusto of their works, but more precisely, how well they are able to execute on their own unique viewpoint of the wold.

So for the discerning collector seeking vitality, a Duaiv or a Page is a great place to start, and for the pleasant and picturesque look no further than Mooney.