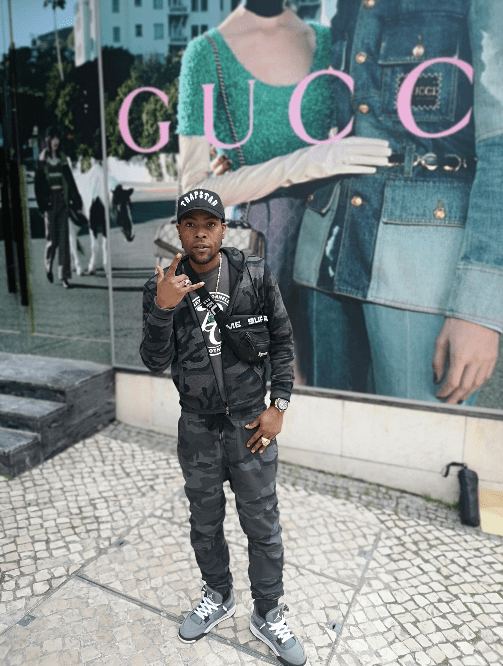 From Toronto, Canada Ranko is a hip hop artist that is on the come up. Inspired by the likes of the greats Drake, Jay-z, and Lil Baby, Ranko is gaining a worldwide following and fan base that increases daily.

Ranko unfortunately, was faced with a lot of hardships growing up. When he was young, his dad disappeared and left Ranko spending his childhood in a broken single mother home. To make matters worse, he had to experience his mother’s death from complications of cancer. Music was everything for Ranko, it was his way to keep his mind off those hardships.

Ranko’s come up really began back in high school when he started rapping for fun and performed in various school talent shows. Realizing the talent he had, Ranko began recording professionally in 2015 and he’s never looked back since. The independent artist has accumulated over 23k followers on instagram and amassed tens of thousands of plays on his music across all platforms.

Ranko recently just released his hit titled “Barz Ova Bagdad” and is scheduled to release his long-awaited EP this summer. This is just the beginning for Ranko, a bright future is more than imminent.

Nisha Shetty is making the best in quarantine, says “This is the right time to experiment with new things”