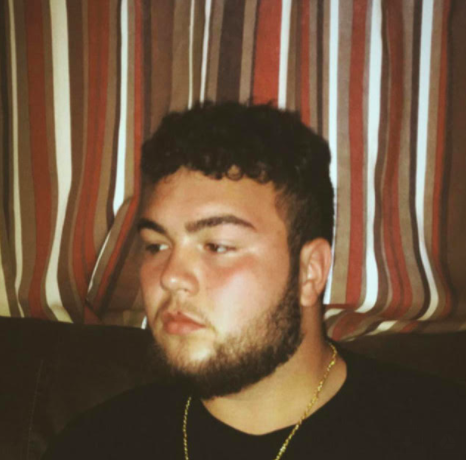 Social media star and pop singer MUNESHOT announces his first ever tour for his latest album “All Day” that was released on November 29th, 2019.With three lead singles and his hit single “Make Bread” to start his album he had already anticipated huge excitement for the release of his first official album. He has been singing and entertaining his whole life and he created his first song at age 12 in the summer of 2014.

Ever since then he has been racking up hundreds of thousands of views and plays across Youtube and Soundcloud and amassing over 25k fans and followers across all social medias and platforms.He has been so excited to share his latest music and to tell his life story within this album.

The album tells the story of how Kaleb grew up being different, having passion at such a young age, and all of the struggles he went through being young and doing music. It also shows the love he has for his mother and how strong she made him along the way.

He quotes.“I’m just so happy with this album, it couldn’t have gotten any better. From being able to tell my whole life story and thoughts and to finally have found my own sound that is perfect for me it is just so unreal! I want to thank the fans, my family and team for all of the major love and support along the years. You guys are my everything and without you I’d be nothing.”Along with his successful album, he recently announced a summer tour titled “The ALL DAY Tour”.

Information regarding dates and tickets will be coming soon to muneshot.com

You can play, stream and download his album “All Day” here: https://band.link/3mbP2  and find him on all social media @MUNESHOT.

When Will We See Daniel Pinder Next?

Record Label in Miami you Should Know