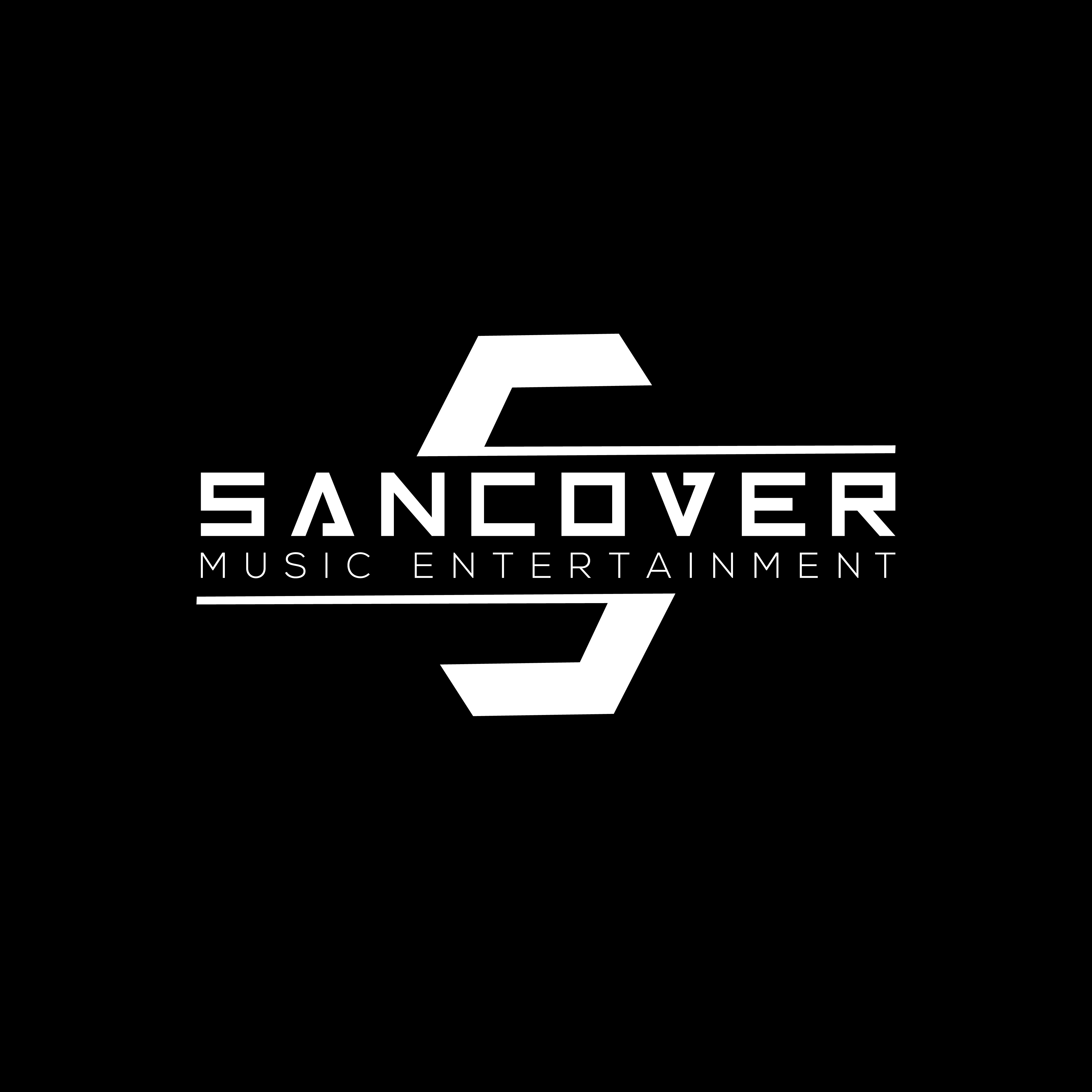 Music artists and producers need support from music record labels to show their talent to the world. Many record labels are working to support independent artists in the music arena. Sancover Music Entertainment is a Belgian Record Label that is helping artists release their creative music projects.

The Belgian record label focuses on music genres namely, EDM, pop, and hip-hop music. Sancover team helps artists develop their musical capacity and capability. Besides, it guides them through every aspect of the music world.

Sancover is not just limited to established musicians but it is also helping emerging musicians. It aims to establish a personal brand for artists by managing their projects, choosing the right songs, and creating the right strategy.

The Belgian record label discusses the goals and requirements of artists with their concept creators. After gaining the right idea about this subject, it creates a full concept around it. Sancover Music Entertainment has a vast international network of experienced, credible, and reliable partners across the world.

Since its inception, the Belgian record label has played an instrumental role in the growth of many music artists in the music industry.

The Artists Behind The Viral Hip Hop Track on Soundcloud, “Reparations” — Meeting khildLike