He is a passionate American rapper, singer and songwriter, who has attained massive success in a short period.

We may get to hear several success stories in our daily lives, but how many of the times do we hear success stories about people who started everything from scratch and then went ahead to taste massive success? For some people, destiny also plays a huge part in turning their lives and landing them on the road to success. However, it is also essential to understand that everything becomes possible when consistent efforts and hard work are combined for reaching the goals in life. The field of music is no behind, which is filled with innumerable young talents who make sure to serve listeners with something new every day. Adapting consistently to the changing times of the music industry and moving ahead with his passion and determination is one such young musical artist named Charlie Rothsteen.

Ask him what drove him towards the world of music, especially in America, where the industry is already quite saturated; the young musical talent says, “To offer something new to listeners and make them experience an intense vibe and style that they may not find anywhere else.” Charlie Rothsteen’s strong self-belief, powered by his passion and commitment to ace the game of music, catapulted the young talent to greater levels of success in a very short period of time. Today, he is one of the well-recognized American rappers, singers and songwriters, who have earned a loyal base of followers and listeners. 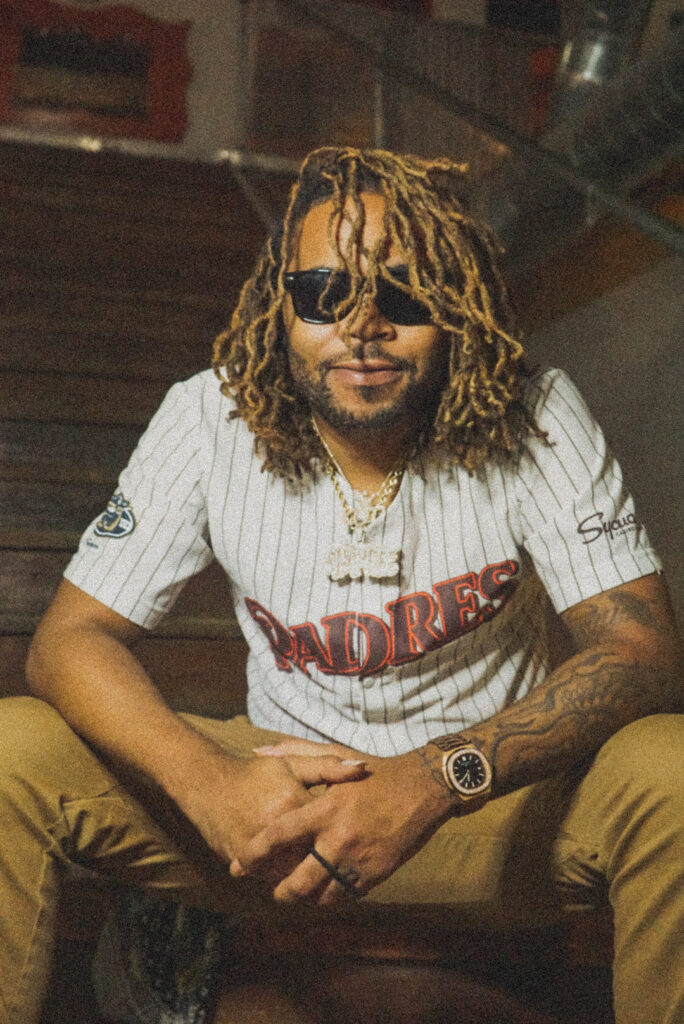 Charlie Rothsteen is a lead artist under Dope Era Music/Empire founded by Mistah Fab. His unique sound, playfulness with lyrics exuding a deeper meaning and his sense of music has propelled the young talent to much more success in his career, where he even became a breakthrough artist with a staggering 2 million streams and counting on his latest mixtape and was placed in iTunes Top 40 single. Also, Charlie Rothsteen has made it huge with the number of collabs he has done so far with Zaytoven, Young Dro, IAMSU!, Fabo (D4L), London Jae, 24 Heavy, Malachie, Runway Richy and more.

His recent collab with Producer Codeinebeatz is garnering all the headlines with their single “Boffum”, which has landed them on the iTunes Hip-Hop Charts at Peak Position 34.