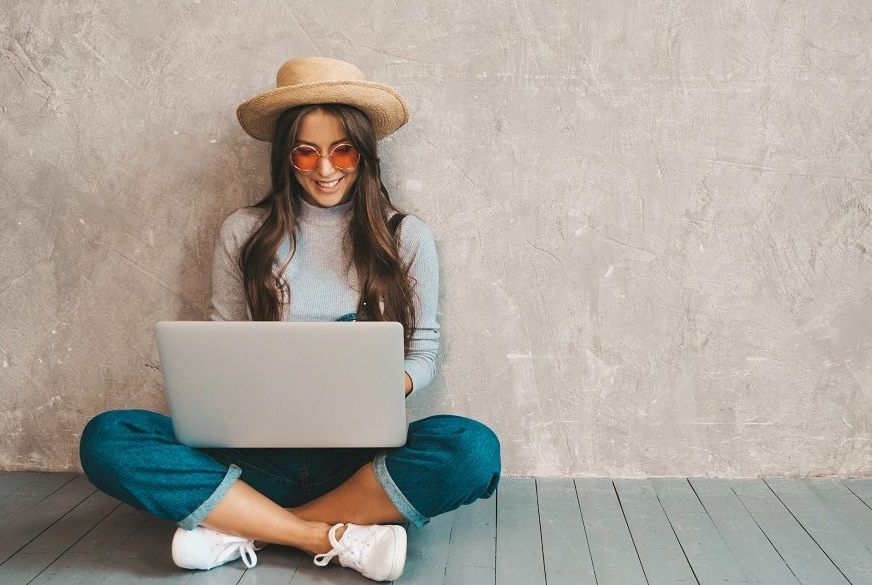 Many urban professionals are choosing to escape to the comfort of small towns rather than stay in their cramped flats in crowded cities with coronavirus cases steadily rising. And several of them are not returning. While cities like New York, Portland and San Francisco are known hubs for the younger digital creative classes, smaller towns across the globe are proving they have even more to offer. These smaller communities are far more diverse — and have far greater potential — than is commonly believed.

To prove that point, The Creative Urban Institute, along with researchers from University of Oregon, created a “coolness index” to rank towns with populations under 130,000, based on 13 factors that are inherently tied to the “creative digital” lifestyle. “The ‘creative digital’ is a subculture of 20-to 30-somethings who position themselves as non-mainstream pioneers, free thinkers, tech-savvy, and non-conformist conformists, usually labeled as ‘hipsters’” said University of Oregon’s John Lacey, PhD.“

Each city was evaluated based on the number of tech-based startups, festivals and events, coffee shops, microbreweries, high-speed internet providers, farm-to-table groceries, and mom-and-pop stores per 10,000 residents, as well as its street art density, instagramability (hashtags), traffic, higher education, income and the rent inflation over the last year. The index looked at 647 cities across 20 countries. An algorithm then determined which cities ranked highest per capita. “The gross number of what happens in a small town may look insignificant compared to a metropolis’. But when percentaging them to the population size, the scores of the towns that we ranked are impressive ”, highlighted Marcus Salerno, a co-founder of the Institute. “These 10 small towns may become the next work-from-home destinations”, he pointed out.

From favourites like Charleston, South Carolina, to Santa Rita do Sapucai, Brazil, here are the world’s 10 coolest small cities.

Consistently ranked one of the best cities in America, Charleston has a rich history and culture to a thriving arts scene, and is home to 250+ tech companies and its digital economy ranks highly: 11th in the nation for high-tech industry output and the fastest-growing mid-sized metro for IT. Highest score: instagramability

This Australian town has a picturesque fusion of rural and urban lifestyles that has created a thoroughfare of art galleries, antique stores, yoga studios, organic groceries, and a strong tech startup ecosystem. Highest score: coffee shops

Home to some of the world’s most talented technical entrepreneurs and top centers in creative industries, Oss has a developed economy, a comfortable environment, and a mature, innovative ecosystem in which bold ideas are born and implemented. Highest score: higher education

The town has long been the tech center of Brazil, and has a lively cafe scene. It is home of HackTown, an acclaimed event inspired by South by Southwest (SXSW), which has transformed from a small tech gathering into one of the world’s most trendsetting innovation festivals. Santa Rita was also recently considered by The American Reporter one of ‘Latin America’s 5 best cities for creatives to live in after the pandemic‘. Highest score: festivals and events

Nestled between mountains and not far from the border with Myanmar, this is not exactly a typical Asian city. Instead of chaos, pollution and insane traffic, Chiang Mai has a more relaxed vibe and a host of cool places to work from. Highest score: instagramability

The old Burgundian town of Leuven is the most famous university city in Belgium. It is the home of 600 year-old ‘KU Leuven’, ranked as the most innovative university in Europe. Highest score: education

The town is South America’s favorite hub for hipsters, and is known for its restaurants, art galleries and beautiful historic buildings. Tiradentes has a diverse and healthy festivals culture, and is a hospitable ecosystem for the creative business. Highest score: instagramability

Popular home for small companies moving out of the Bay area into the beautiful Sierra Mountains, this town is home to more than 30 craft breweries, and most of the beer is made in small farms. Highest score: startups

The leading small city for businesses in Central America is about a four-hour drive northwest of Mexico City. The town has a temperate climate, a low cost of living, rich cultural traditions and a focus on the arts. Highest score: coffee shops

A lawyer’s assistance is necessary for an accident case

Why Accidents Involving Self-Driving Cars Are So Complex 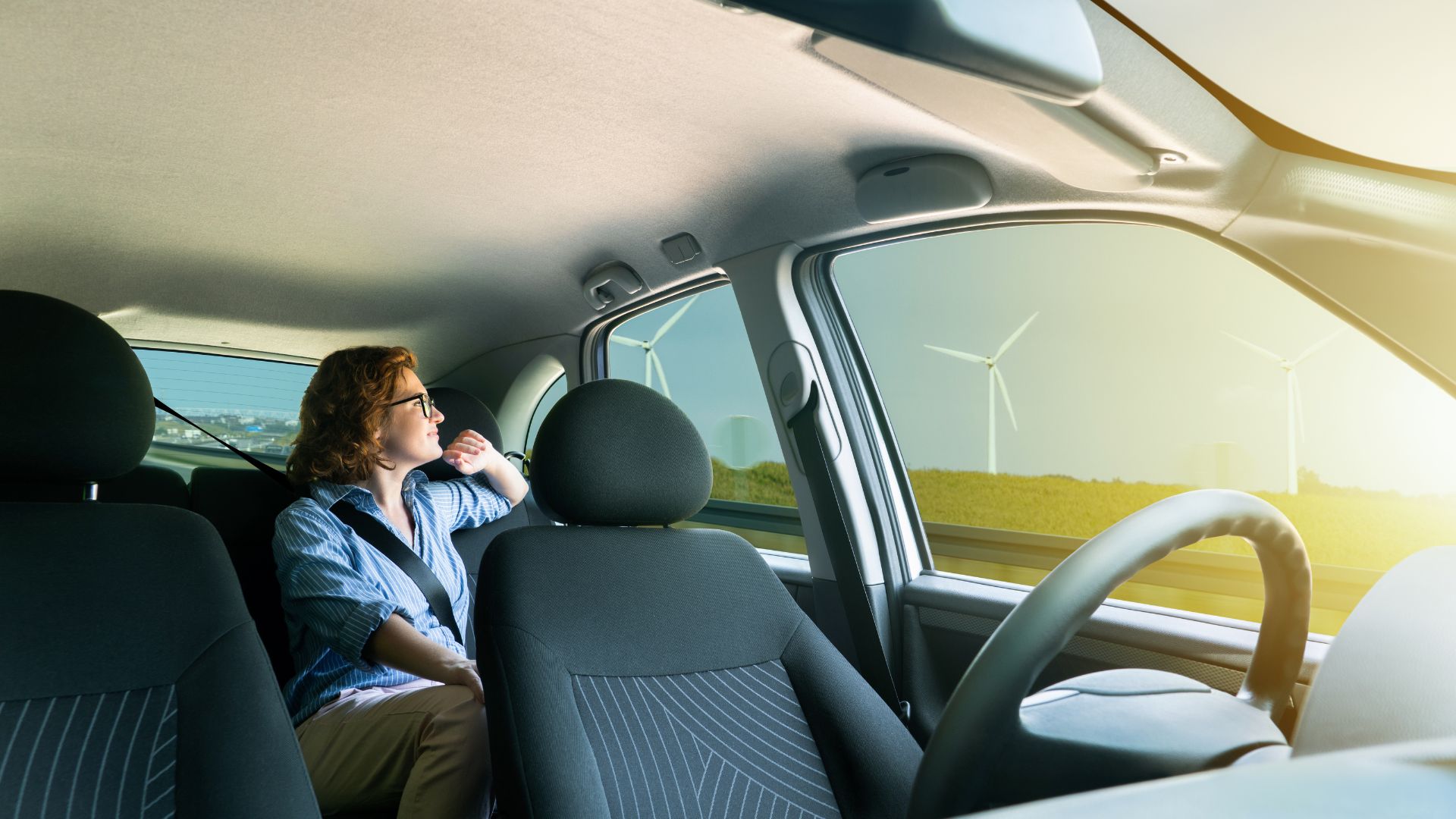 The last two decades have seen technological advancements and innovations improve tremendously. Technologies like video calling and driverless cars, which were only possible in Sci-Fi movies, are now a reality.

Unlike some other technology faults, driverless car errors can be a matter of life and death. While there is no doubt that driverless cars are the future of driving, a lot still needs to be done before the technology can be considered safe.

They May Not Be As Safe

In the past few years, there have been several stories about vehicles on autopilot causing an accident. Some of these situations would be easily avoidable for a human driver, bringing to question the safety of autonomous features. While accidents involving cars on autopilot usually result in less severe injuries than driver-operated vehicles, a recent study shows that their rate of getting into an accident is slightly higher.

Currently, there isn’t much regulation on autonomous driving allowances. Most autonomous car makers capitalize on the loopholes in the law to create misleading terminologies regarding vehicles’ capabilities, making determining liability a complex issue.

For example, Tesla refers to its advanced driver-assist feature as autopilot, which drivers can interpret as entirely autonomous. On its website, Tesla states that autopilot is an advanced driver assist feature meant to complement perceptive human drivers, not replace them. Unfortunately, many semi-autonomous car drivers get a sense of false security from the misleading terminology, resulting in devastating accidents.

Accidents that happen under such circumstances can result in Tesla having liability. Recently, a court in Germany found the “autopilot” tag on tesla vehicles misleading. This means that Tesla could be liable for damages resulting from reliance on the feature.

Autonomous car makers could also be liable for an accident if a malfunction in their system causes an accident. Malfunctions can result from system failure or even cyber-attacks.

In 2015, a planned hacking test was conducted on a Jeep. Surprisingly, the hackers were able to access the jeep remotely and stop it while traveling at 70 mph. Accidents that result from system hacking could see car manufacturers having liability because system hacks are outside the driver’s control.

In January of 2022, a 27-year-old Tesla driver was charged with vehicular manslaughter for hitting and killing two occupants of a Honda Civic at an intersection while on autopilot. This case marked the first time an American was facing criminal charges for autopilot-related accidents, which could set precedence for future accidents involving autopilot features.

“Autopilot cannot and should not replace attentive driving,” says car accident attorney Amy Gaiennie. “All drivers should keep their attention on the road and only use any self-driving assistive technology to complement their safe driving practices.”

According to the NHTSA, vehicle control lies with the driver irrespective of how sophisticated its technology is. This means that accidents that result from a driver not playing their part in operating the vehicle can see the motorist carrying liability for the accident.

As it stands, vehicles cannot be considered entirely autonomous, but technology is headed there fast. But until then, the driver must play a significant role in operating a vehicle failure to which they could be liable for damages.