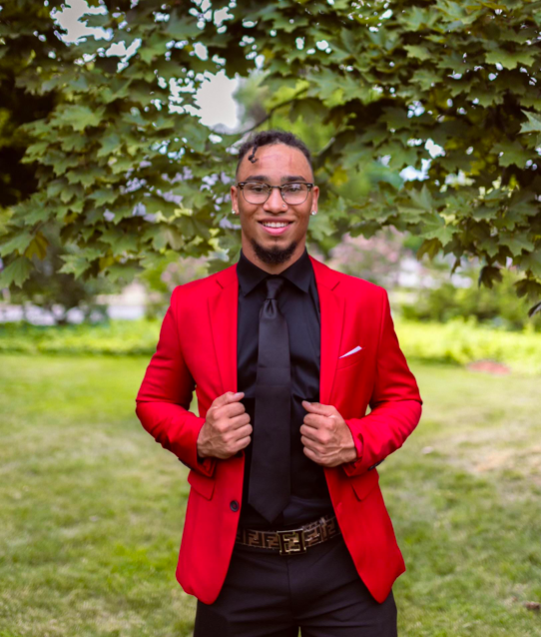 When the word millionaire comes into mind, most people imagine a show-off brat bragging his way into other people’s life. Dantré Taylor is not your average millionaire as he actually worked his way up the ladder himself rather than growing up on his parent’s money and flaunting it like an achievement.

Belonging to Manchester, New Hampshire, Dantré had a very shaky childhood. Born into a family of eleven siblings, there was never enough money in the bank and food on the table. From an early age, he had adopted sports to pass his time. Becoming extremely good at football, basketball, and lacrosse, which gave him some sort of hope for getting into a good college on scholarship.

His athletic and academic achievements got him a lot of attention from different prestigious colleges, but he had to face a major setback in the form of heart surgery. The surgery coupled with family problems forced him to drop out of Holderness School and move back into his hometown with his family once again.

Despite all the challenges, Dantré managed to get his life back on track once again by leading his local football team to its first state championship. The COVID-19 came as another hurdle in his life, cutting short his senior year at high school, but this time he decided to take matters into his own hand and make the most of what he had.

He decided to use his school graduation gift and lay the foundation for a sneaker reselling business at the age of 14, which would soon enough be known as the catalyst to his success. His first business was a raging success, and he realized that he was born with a natural talent of being an impeccable leader. Over the course of 3 years, he had made over 6-figures, which he invested into other businesses. 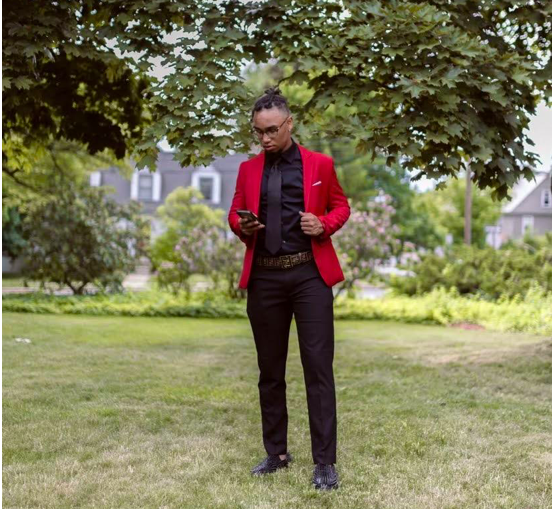 The next chapter of his life began as he ventured into the world of the forex market by the age of 16, where he learned how to make traditional sales and analyze data. However, life wasn’t all sunshine and rainbows as he had to deal with family emergencies. The burden of family problems turned him into a mature person, which is one of the main reasons for his success.

Instead of wallowing into his sorrow and complaining about how hard life is, Dantré decided to quit playing the victim and turn his life around through hard work and motivation. At the age of 19, he has successfully established himself as one of the leading business consultants in the world as he runs Excel Enterprises and is planning to expand into talent management.

However, his success has not blinded him to the values and hobbies of his early age. He is still the same child he used to be as he has dedicated his life to philanthropy so that no one other child has to go through what he has gone through. He is also a candidate for the 2025 NFL Draft as he hasn’t forgotten the one thing that he would credit for his success and deem his first true love, football.

Get To Know The Urban Brand That’s Making An Impact: Rich & Rotten