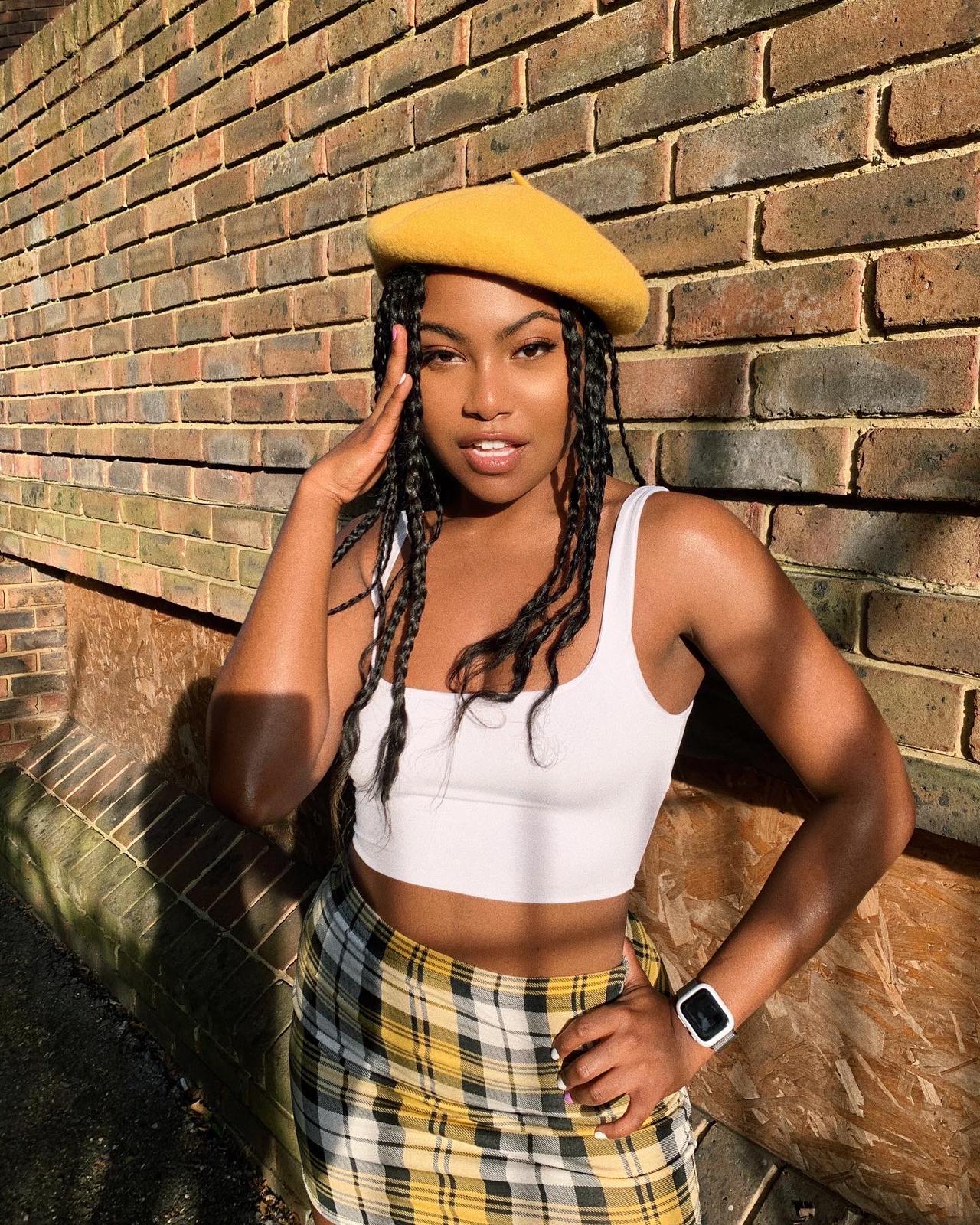 Tsunari, the British-Thai hip-hop and R&B artist has launched ‘Mula’ challenge for her single ‘Mula’ on TikTok and Instagram. And she is receiving a good response to the ‘Mula’ challenge. Known for her eccentric personality, the hip-hop artist can be seen dancing on her song in a TikTok video.

Her fans are really enjoying it and they are posting positive comments on her video. Tsunari enjoys over 1 million streams on her youtube channel for blending native Thai language with English in order to create a fusion sound.

In her newly released song ‘Mula’, the British-Thai hip-hop artist ‘Tsunari’ can be seen dancing on the beat of the song with the rapper, Tory Lanez. And the song is directed by Jay Parpworth and it is shot for Tory Lanez. Released on June 4, 2020, the song has received a great response from the listeners.

And it has crossed over half a million views on youtube. The popularity of the hip-hop culture in Thailand is helping Tsunari gain a big name in the hip-hop world and she is receiving attention from major labels and industry leaders.

The music video of the song is directed in an excellent manner and it shows the element of stardom in it. Tsunari can be seen driving the Lamborghini car and she is depicting her successful character with a lavish lifestyle.

Due to her mixed cultural origins and upbringing, Tsunari has got a quirky personality. And her musical works reflect eclectic music taste. And she maintains regular contact with her fans on different social media and video sharing platforms.

In her recently launched ‘Mula’ challenge, she has tried to establish a deep connection with her followers. For more information about the ‘Mula’ challenge, you can visit her Instagram page by clicking the link below.