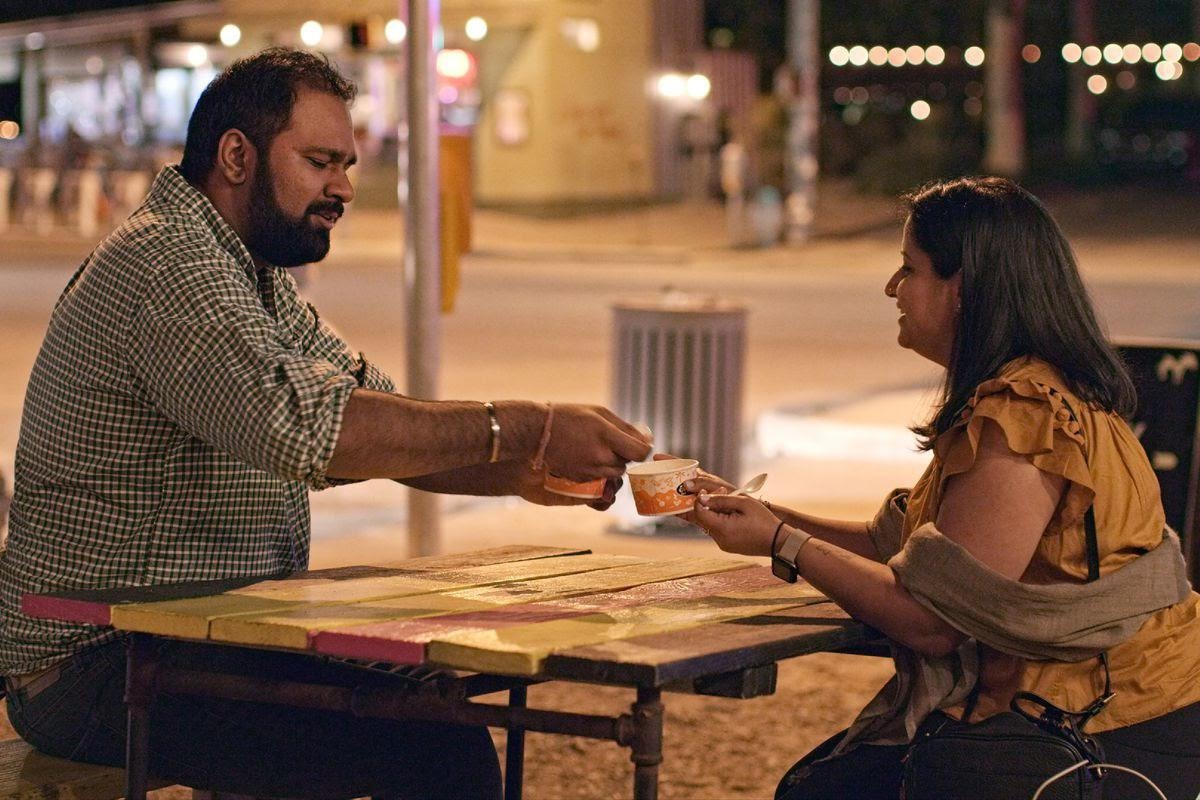 How many people use their celebrity to try to make lives better for others?

When most people achieve any sort of celebrity status, it’s rare for them to immediately put the newfound fame and respect they’ve earned into a means of helping others, whether at the individual level or at the cultural level. For most, they simply rest on their laurels and try to take advantage of their celebrity for whatever personal gain they can achieve.

Manisha Dass, a star on Netflix’s Indian Matchmaking, has not only used her celebrity to try to make lives better for those around her, but she is working to effect broad change in the way entire cultures perceive love and marriage.

“In September of 2018, my cousin who is also one of my best friends came across a casting call post on Instagram for Indian Matchmaking. He managed to pretty easily convince me to send in an application – given that we had basically tried everything to find me a partner, but this. We had nothing to lose, and possibly everything to gain. Due to a lot of personal grief and loss I had gone through earlier that year, I was seeking change and positivity. We created my first ever biodata and this was followed by several interviews with the show’s production team. In April of 2019, I was informed that I was selected for the show. I met with Sima Taparia from Mumbai (the matchmaker) via FaceTime, and before I knew it was flying to Austin to meet my match.”

The process of becoming a star for Indian Matchmaking has been life-changing for Manisha, and she hopes to encourage people from all over the world to cultivate hope and take risks, even when they feel bound and trapped by cultural norms and expectations surrounding love and marriage. Manisha could have easily declined the offer to become part of the show and sunk back to cultural traditions that dictate when and how a woman should find love, but she didn’t. Manisha wants to dismantle long-held assumptions about these things, especially in the South Asian world, and help people to pursue their dreams, whether relationships or otherwise, at any age.

She explains to WUNC in North Carolina (her home state), “Change really is only going to happen if we can talk about the issues, and it’s nice to see that this show has, you know, kind of sparked a lot of these conversations. For so long, it’s been easier to kind of brush it under the carpet as a cultural sort of habit and not really talk about it, and it’s really great to see that people are coming forward and having conversations about it.”

While it’s been life-changing for her, being a part of Indian Matchmaking is just a tiny part of who Manisha is. She holds a Masters in Public Administration and a Masters in Occupational Therapy. She currently works in the public health sphere, aiming to blend humanitarian work and science. She regularly volunteers, tutoring Spanish to local high-schoolers and also works with the homeless and refugee community in the Research Triangle area of North Carolina. Not to mention, she’s fluent in four languages!

Manisha is what everyone who finds fame and celebrity should aspire to become: passionate about serving those in need, dedicated to helping dismantle cultural stigmas that can hold others back, and finding ways to make the world a better place. If only more celebrities followed her example!

Here are a few ways to get connected to Manisha:

Concept Mapping is Helping Teachers and Students to Structure their Knowledge