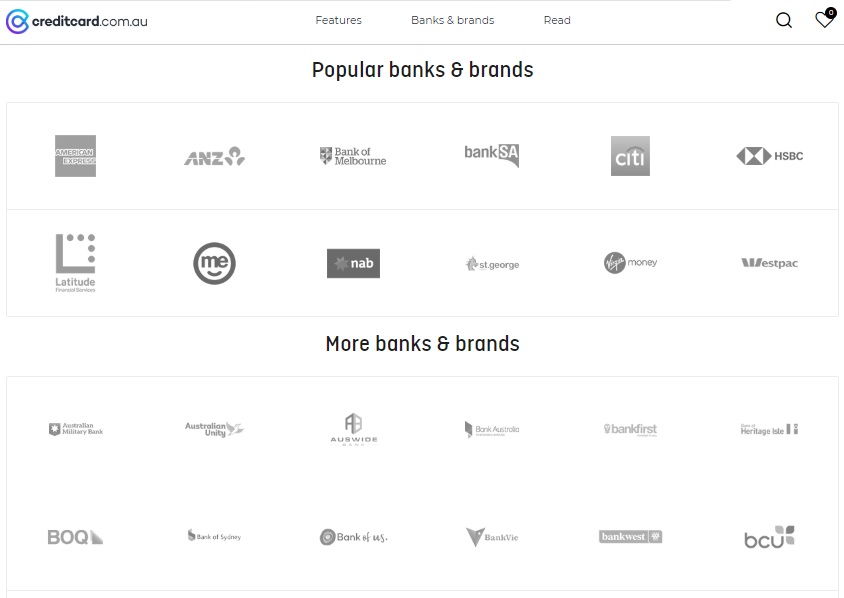 A relatively new concept has gripped a nation of once loyal customers who never used to switch between banks: balance transfer credit cards. We take a closer look why this is happening.

More Australians than ever are taking to comparison websites to stump out high interest and get better deals. In some ways, this is revolutionary – yet many are still not aware of the opportunities that came in recent years and a conventional mindset is still costing the nation a fortune, benefiting a few big banks.

Roland Bleyer, the CEO of creditcard.com.au is the man behind this revolution. He said that “for too long did we face a closed market where millions of consumers acted as cash cows to a handful of banks. Today, the Australian market is as open as any other market and we help consumers to save millions collectively – with balance transfer cards being one of the most sought after solutions”.

So what exactly is a balance transfer card?

It is a new card that is issued from a new provider, when the consumer transfers a balance from an old credit card (to the new card) in order to get a lower interest rate on the balance for an introductory period. The consequence in most cases, is lower interest where debt is paid off faster.

According to Bleyer and his team, there are four main benefits that consumers consider when opting for a balance transfer card: “reducing the amount of interest payable, repaying any debt sooner, consolidating existing debt – and getting a better credit card than before”.

Today, you can hop onto a comparison site like Creditcard.com.au, or Mozo, Ratecity, and Comparethemarket – and find attractive offers from a multitude of providers. These include Virgin Money, HSBC, Citi, WestPac, St. George Vertigo Platinum and the Bank of Melbourne. With the open market, consumers can find an alternative option within seconds. Instead of entering your details on all the various bank websites, a single platform provides a blazing fast experience that attracts offers from various providers.

Essentially, all the benefits that consumers enjoyed previously in mass-markets in Europe and America – has now come to the shores of Australia, and it is about time.

But it is not just a matter of switching to another provider. Many people lack the knowledge to truly do a better deal, so a bit of education on the matter is paramount, especially if the purpose is to make an improvement and incur savings.

Words of wisdom for anyone considering a balance transfer:

Bleyer and his team suggest that balance transfer cards should not be seen as a “magic bullet” in personal finances because that may tempt the consumer to overspend and never cease control of their situation. Instead, they argue that there are several pitfalls that should be navigated: Paying the minimum off on your debt each month is the first reason why some people end up taking longer to pay off their debt. Then, incurring more debt on their new cards is another reason people fail to get ahead. It is also necessary to pay off the transferred debt within a certain time frame in order to benefit from introductory offers – because once consumers have to pay the revert rate, it becomes expensive again. Choosing a card for its rewards and features – and letting that tempt you into spending, is another caveat for consumers, especially if that card has a high annual fee. Spending more on new cards and failing to understand what you’re in for in the fine print, can also defeat the purpose: you must control spending and really understand the terms and conditions of the card in order to benefit from it.

The Australian consumer lived through challenging times during the recent property bubble. Yes, times were not as tough as they were in some other countries – and the severity of the problem was not at a high level overall. However, Australians lost a lot of money due to a lack of understanding and old habits. The oldest habit is to think that by being loyal to your bank and being friends with your bank manager will get you the best deal. We live in a new world, where new rules define our success in the global community – and it could not be truer for personal finance and credit cards.

How the Bail System Works in California 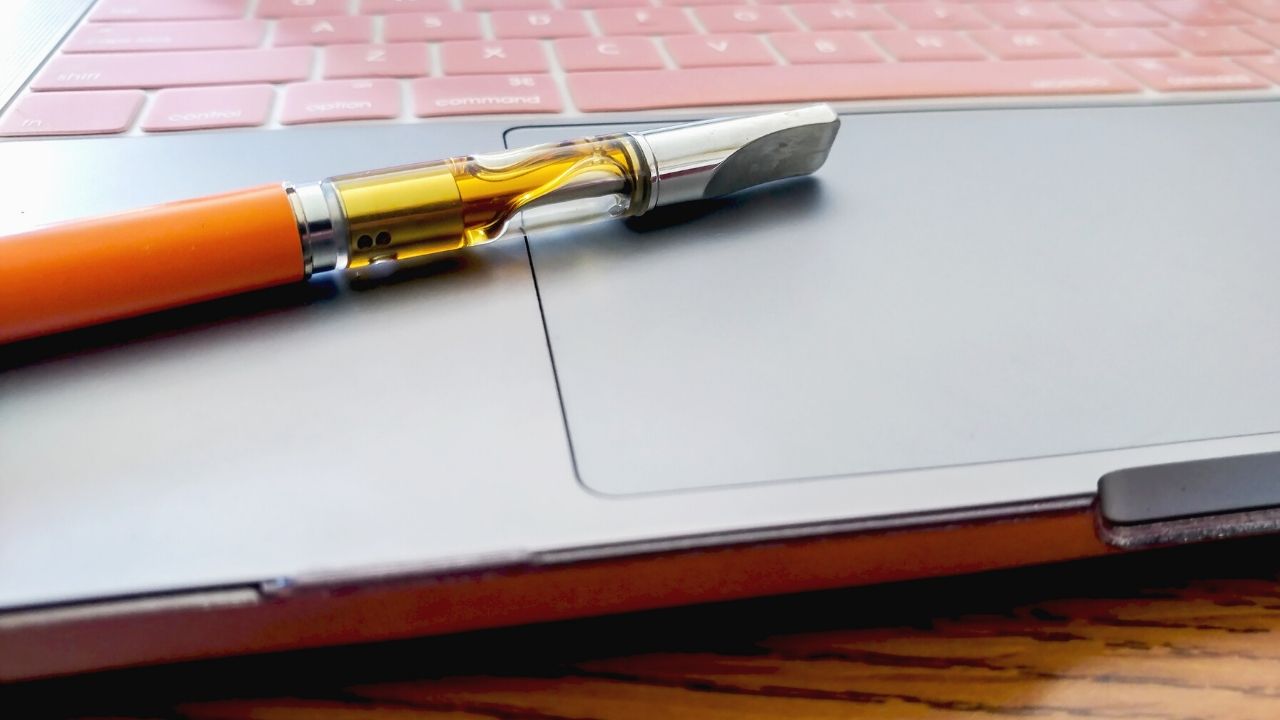