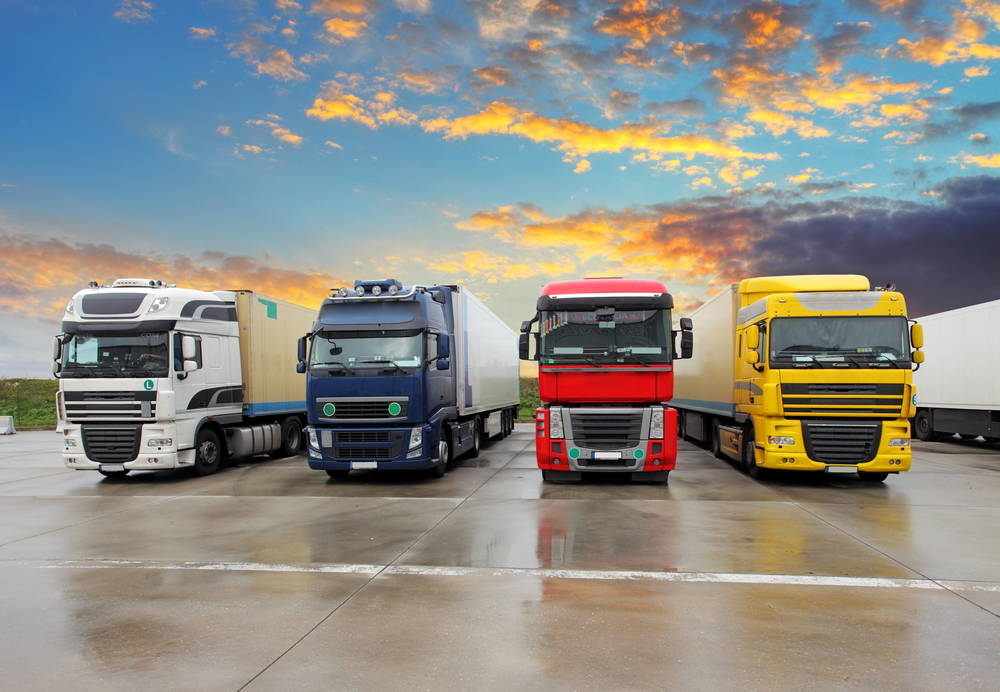 Although change can be exciting, it can be nerve-wracking too. The good news is, all this new technology won’t spell the end for truck drivers.

Safer with Someone Behind the Wheel

That’s good news for truck drivers. It means that there will still need to be a driver behind the wheel for the foreseeable future.

Think of it like an airplane pilot. The pilot isn’t physically steering the plane through the air. Instead, the pilot is there to program the airplane and make sure everything goes according to plan. If something goes wrong, there’s someone there to take manual control. Truck drivers will do the same thing behind the wheel of a truck.

Technology Will Make Operating a Truck Easier and Safer

As it stands, the current technology is more about making it easier and safer for a truck driver to operate their vehicle than it is about getting rid of their position altogether. Ways technology is making truck driving better include:

As truck tech continues to evolve, it will make other aspects of operating a vehicle safer too. Technology will be able to monitor vehicles behind and beside the truck, completely eliminating blind spots, it will monitor the speed of other vehicles on the road and adjust the truck accordingly, and a fully self-driven truck will be able to squeeze into tight spaces for delivery without the need for extreme maneuvering by a driver.

The Trucking Industry Is Huge

Even if self-driving trucks that don’t require a human driver are just around the corner, that doesn’t mean all trucking jobs are gone forever.

The trucking industry is huge. It accounts for more than five-percent of all full-time jobs in America, and over 70-percent of all freight in the United States is moved using trucks.

Even if some jobs are displaced, the industry is so massive that not all the jobs will be taken over by technology. Smaller companies may continue to pay drivers while new technology is expensive.

Technology takes a while to be implemented. Especially when you consider that laws and regulations need to be changed, and the legalities of self-driving technology need to be worked out. Although self-driving vehicles that are operated by actual people may be just around the corner, entire fleets of vehicles that don’t require a driver are decades away.

That means, most drivers will age out of their jobs before the change happens. As a matter of fact, there’s a shortage of drivers right now! The average age of a driver is 49, which means most drivers today will be enjoying their retirement before they get displaced by technology.

Whether you drive a truck or someone you love does, there’s no reason to get worked up about self-driving technology just yet. It is poised to make things easier for drivers rather than displacing them altogether. There will always be positions available for people who are willing to work with technology to make deliveries, whether sitting behind the wheel or a computer screen.

Three Things You Can Do to Make Your Wedding Day Special

Site Navigational Structure that can Improve the Website SEO