A famous Instagram influencer, Jon Delgado has come up with his first beats album, “Windy City” which is full of diverse sounds and cross-genres. Within a few days of its release, the much-awaited album has received a positive response and it has crossed over 10K streams.

Through his beats in the album, Delgado has expressed his deep feelings, experiences, and universal emotions. Since his young age, he developed a strong passion for listening to music and he started creating beats out of his excitement.

As time progressed, Jon Delgado started putting his ability to create melody stories and expanding his Beats on various topics such as life, love, and personality. His first beats album, “Windy City” reflects his personality, sounds, ideas, and his feelings. And it is a combination of different flavors and various vibes. 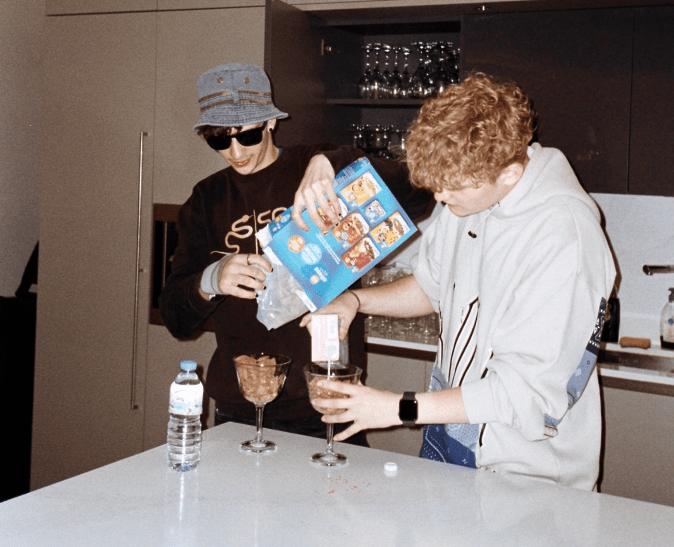 According to Jon Delgado, he has tried his best level to help listeners derive inspiration from the music of his beats album, “Windy City”. He expects and hopes that his music spreads the universal message and feelings present in his beats. Moreover, he believes that social media has played a crucial role in his success and he constantly receives feedback about his music on his Instagram handle, @jondlgado.

The IG influencer connects with his audience on his Instagram account to seek new ideas and feedback related to his work. On his other IG page, @infanciaexterminada, he has got over a million followers and it has helped him expand his exposure.