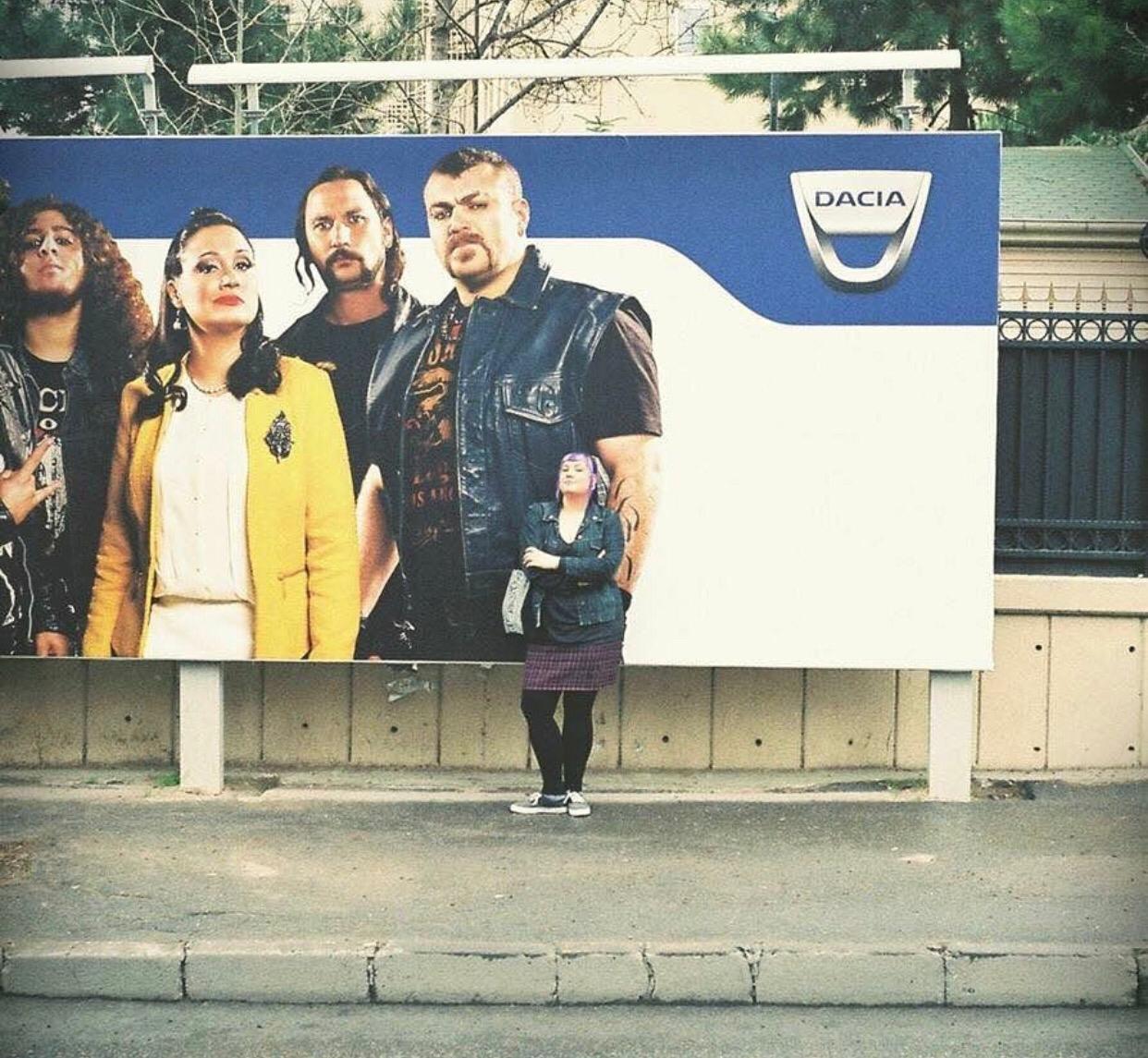 Many films are shot on location in various exciting locales. Some movies have you travel across different countries or even continents to film different parts of the story. Turkish actor Bahadır Ünlü has worked on several international projects that have broadened his views and helped him reinvent himself as an actor.

Ünlü’s first film project was called Aquarium. It was a joint project between Iran and Turkey, so he shot in both countries. Bahadir added, “I was excited to get such an interesting role early in my career. I love traveling, so getting to meet new people and learn new things while also filming a great movie was a huge plus.”

Since then, he’s worked on many Turkish, English, and German film projects, including Fetih 1453, Iki Kafadar: Chinese Connection, and Hep Yek. “I always get nervous when traveling somewhere new to shoot,” said Ünlü. “But mostly, I’m excited. I have the opportunity to show a whole new culture my acting abilities. I want to make them feel something through my performance.”

Bahadir is an actor who takes his craft very seriously. He explained, “I’m never afraid to take a role because it seems too challenging,” said Bahadır. “I don’t mind if it’s in a different country or a different language. I’m always willing to entertain people and discover more parts of my craft.”

Bahadır Ünlü hasn’t only acted in films. He’s performed in television shows like Şefkat Tepe, The Hill, 20 Minutes, The Pit, and Paramparça. Also, he’s done commercial advertisements for companies like Coca-Cola, Adidas, Haribo, and Letgo. “I don’t buy the idea that film is the only worthy visual medium,” Ünlü said. “I love working on television shows and in TV spots. Every acting opportunity is an open door to something new, and I’m always willing to try something different.”

Bahadir has had extensive experience as an actor and is now a leading actor in the middle-east. He added, “I wouldn’t change anything about my career if I could,” said Bahadır. “I’ve had so many fantastic international experiences. I wouldn’t want to only act in one country, because I would miss out on so much. I love the diversity in my acting portfolio.” Bahadır Ünlü is well-known in many countries around the world. With several projects lined up, Bahadir is all set to raise the bar even higher.