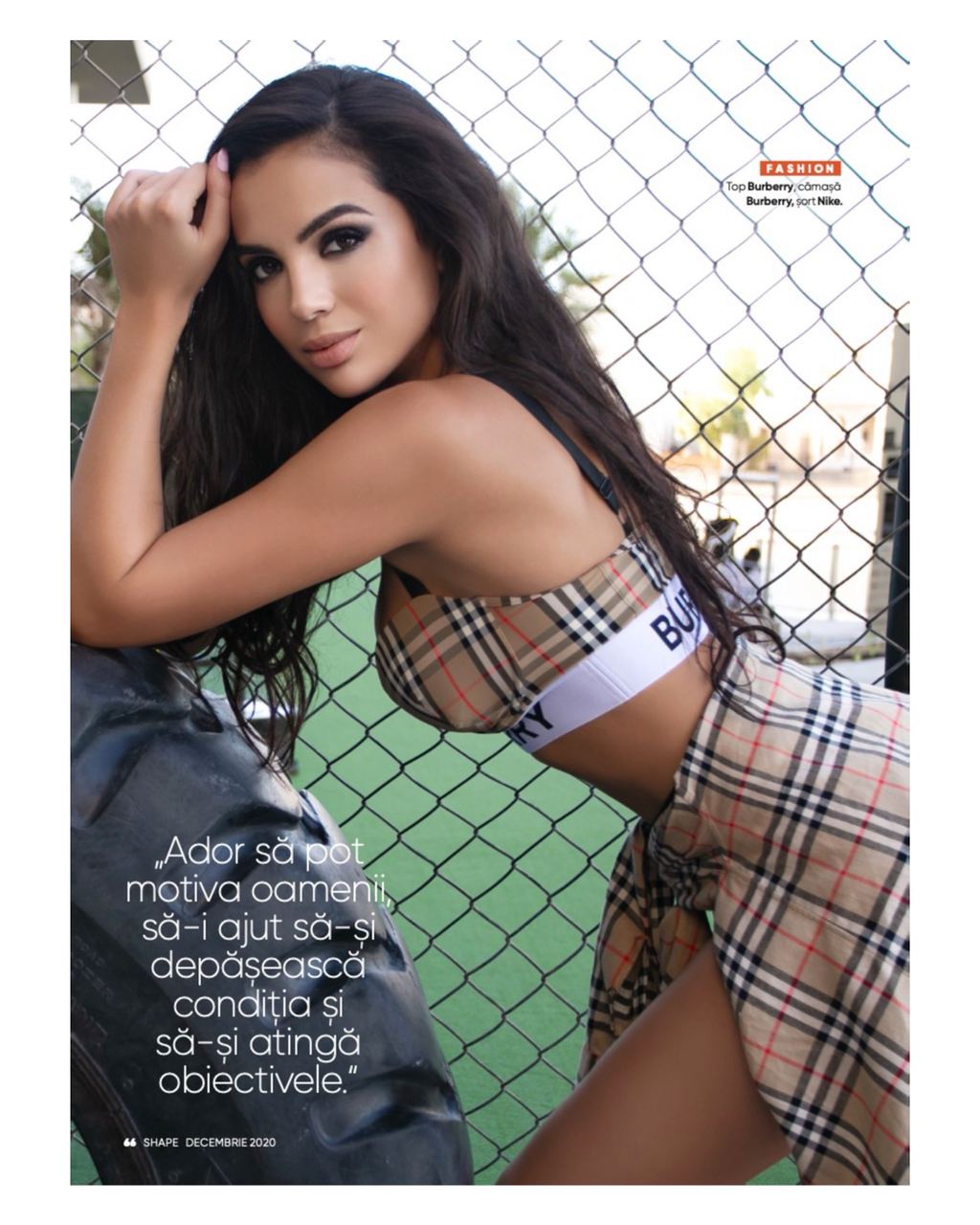 Yesmin Ben Hammouda runs a successful interior design company called YesLux. After finishing her graduation and masters in International Business Law in Paris-Sorbonne University, Yesmin started her venture in Abu Dhabi. It is one of the most popular interior designing offices out there.

YesLux is handled by a team of professional interior design engineers. Hence, their work is detailed, creative and unconventional that people instantly fall in love with. They have had 2 key flagship projects to look after. The first project was in Masdar city for residential building with 300 appartements. Yesmin revealed, “We mixed our interior design expertise and knowledge with the sustainability construction methods that is required.” The second one is a coastal project and it is called YAS Beach Residence based on YAS beach. There are 375 apartments in abound 100 meters away from the Abu-Dhabi F1 race track.

Yesmin Ben Hammouda is running her company YesLux quite smoothly. But education is something she didn’t stop. Yesmin recently graduated in Master Life coaching, Master NLP practitioning and Hypnosis. Yesmib can speak 8 languages and they are French, English, German, Luxembourgish, Arabic, Portuguese, Spanish, Italian and a bit of Russian. About knowing multiple languages believes that it helps in better communication and understanding the different cultures around the world.

Yesmin Ben Hammouda is also a model, an athlete and-passionate about fitness. She shares, “I have been practicing Muay Thai for the past 17 years. I love CrossFit and bodybuilding as well. I started-practicing Muay Thai in Luxembourg with a very-good teacher. He made me fall in love with it because-I got to unleash my inner warrior. ”

For Yesmin Ben Hammouda, her work is her passion; her company YesLux is her dream that has become reality which she wants to grow with time. She said, “I’m a goal getter, ambitious, driven and not afraid to pursue what I want. I love motivating people and-helping them achieve their dreams.”

“Space Pup”, a Free Children’s eBook by Elliott Lipinsky, is Full of Adventures in the Cosmic World